The confrontation over Belarusian dairy supplies to Russia ongoing, Putin and Lukashenka set to meet 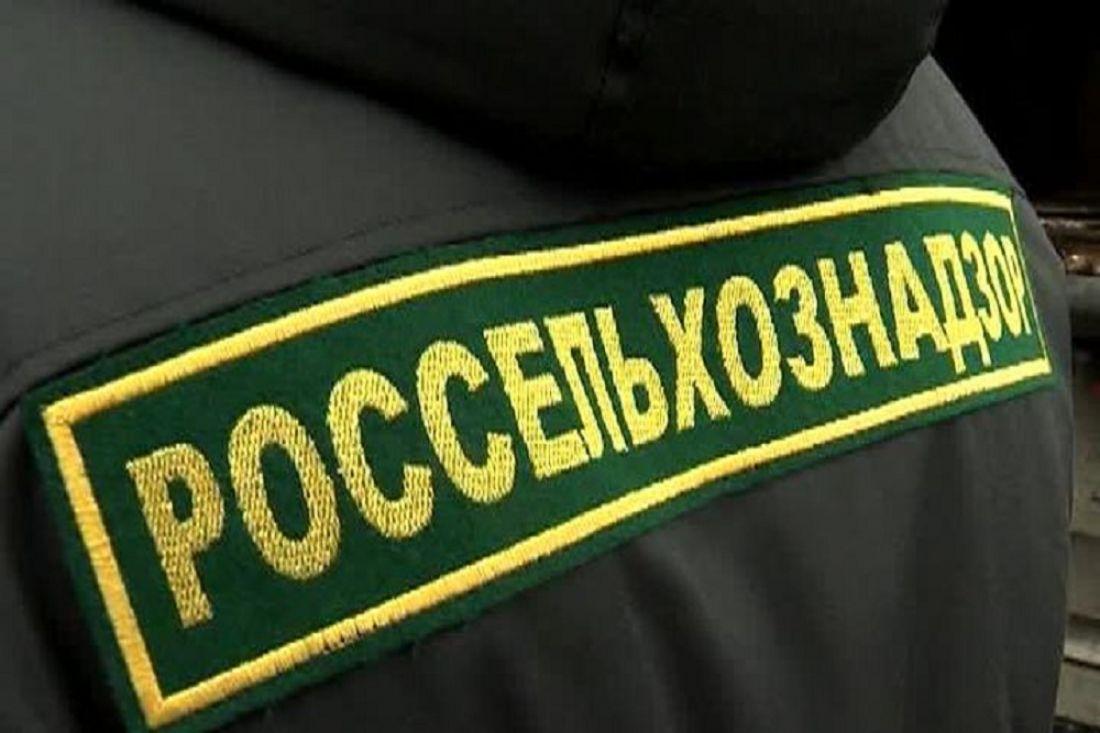 The Supreme Court confirmed the verdict to the authors of Regnum, a Russian news agency. The dispute between Belarus and Rosselkhonadzor is likely to prompt clarifications in technical regulations and their application.

On June 17th, Rosselkhoznadzor lifted restrictions from another three Belarusian enterprises. Meanwhile, the ban on exports of Belarusian dairy in packages exceeding 2.5 litres introduced on June 6th, has not been lifted. The Eurasian Economic Commission has engaged in the conflict; on June 19th, it would issue recommendations on procedures regulating the setting of standards and testing of products. Ultimately, the EEC is inclined to think that Rosselkhoznadzor has exceeded its authority. In addition, the Union Parliament has attempted to facilitate the conflict resolution by issuing recommendations to remove obstacles on the common market.

Presidents Lukashenka and Putin are set to meet on June 19th, meanwhile, the Russian Government is considering approaches to increase budgetary inflow at people’s cost. For instance, it is mulling over to raise the retirement age, increase VAT and end the tax manoeuvre before 2025 (i.e. to increase the tax on the extraction of mineral resources). That said, the composition of the Presidential Administration and the Government has been approved, and Surkov, as anticipated, reappointed as assistant to the president. Most likely, the entire story with the possible resignation of Russian Ambassador Surikov was invented to strengthen positions of pro-Donetsk groups in Russia.

On June 13th the heads of governments, Medvedev and Kobyakov, met to state that bilateral trade and economic cooperation was on the rise. The main issue during the upcoming Supreme State Council meeting is likely to be the fate of Belarusian machine-building enterprises. Belarus hopes to retain or improve machinery sales on the Russian market, as well as to receive financial support to retain the production level. Hence, talks about the “production cooperation”, the probable sale of shares in state enterprises to Russians and changes in managerial approaches, have resumed. If anything, Russia is likely to allocate very modest amounts on tough terms and is looking for proper argumentation.