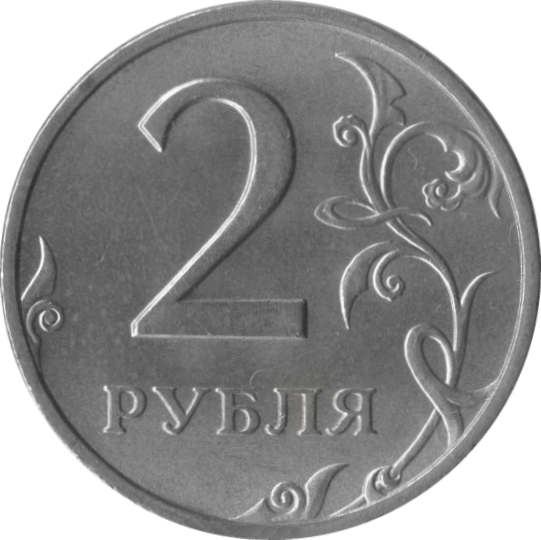 Following the death of Foreign Minister Uładzimir Makei, Lukashenka is trying to conduct diplomacy personally, particularly regarding a Ukraine peace process. Russian PM Mishustin is trying to negotiate a uniform create uniform tax regime between Russia and Belarus. Once the National Bank of Belarus excludes the Euro from its basket of currencies, the share of the Russian ruble will increase to 60%.

Lukashenko recently stated that if Kyiv wants peace, it must drop its demands that Russia withdraws from the territories of Kherson, Zaporizhzhia, Lugansk, and Donetsk. According to Lukashenka, this is an essential precondition for opening negotiations.

On December 9th, Lukashenka and Putin took part in a meeting of the Eurasian Economic Council in Bishkek, where issues of further integration and improving the functioning of the single market for goods and services were discussed. Following the session, several documents were signed. The chairmanship in the EAEU will pass from Kyrgyzstan to Russia in 2023.

Belarus and Russia are trying to harmonise their tax regimes. Russian Prime Minister, Mikhail Mishustin, issued a new proposal and stated that a supranational tax committee would be formed for this purpose.

In the sphere of import substitution, the latest development is the establishment of joint Russian-Belarusian pharmaceutical production. These plans were announced by the head of the Russian Ministry of Health, Mikhail Murashko, following a meeting with his Belarusian counterpart, Dzmitry Pinevich, in Minsk.