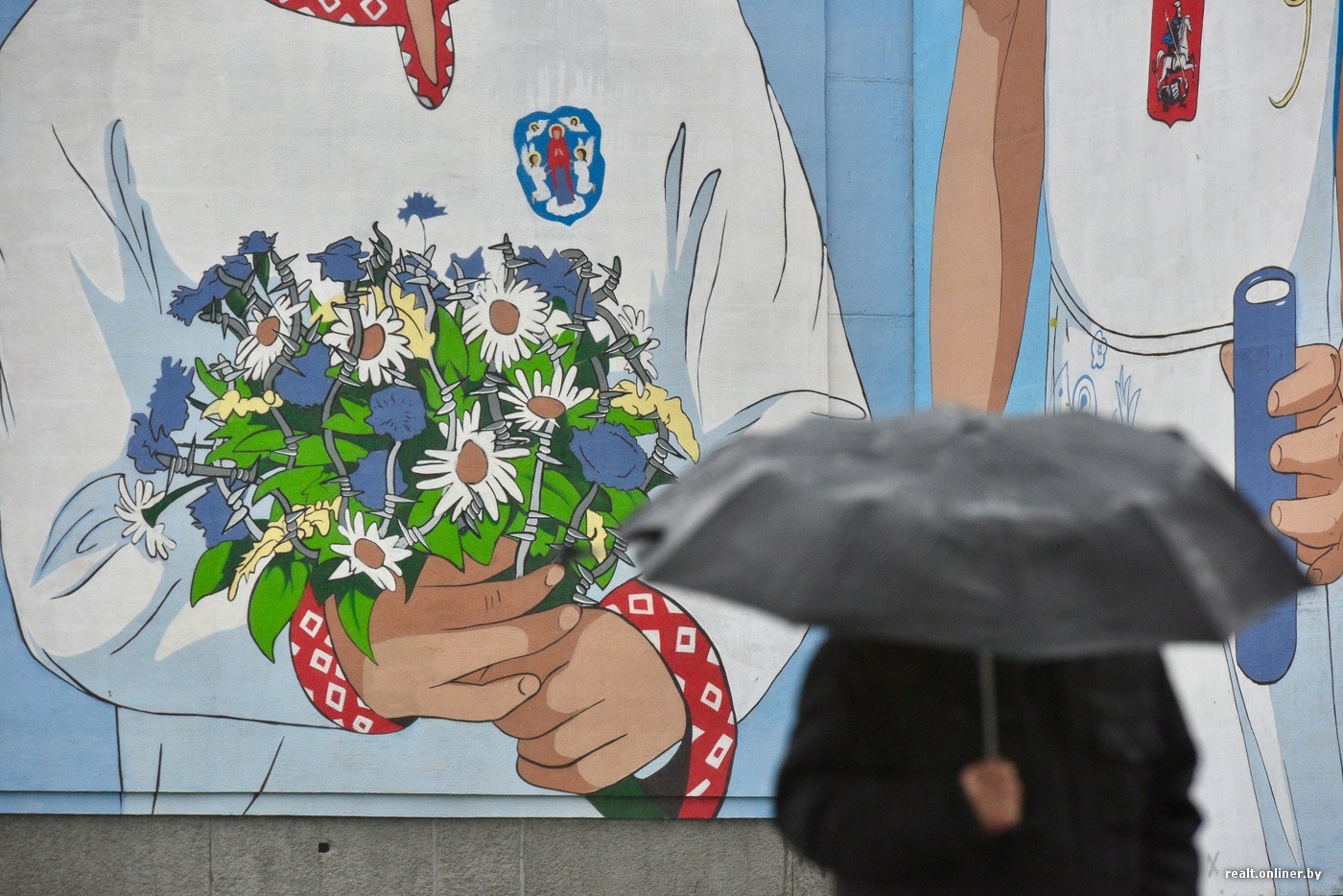 Relations between Belarus and Russia developed against the background of the Trump-Putin meeting and the enhanced struggle in Russia for dwindling budgetary resources. The situation with the appointment of a new ambassador to Belarus has not yet cleared up, trade disputes and mutual restrictions in trade persisted.

After resolving major issues and marking discrepancies on secondary issues during the Supreme State Council meeting and the following week, the intensity of cooperation between Belarus and Russia diminished. The parties continued to implement the dairy dispute “roadmap”. Meanwhile, Rosselkhoznadzor imposed restrictions on imports of champignons from Belarus and Belarus extended trade surcharges on imports of Russian sugar.

As usual, Russia justified her restrictions against Belarusian products by a violation of the sanctions and Belarus insisted that Russia should meet her commitments within the EEU. Belarus is discontent with the competitive advantages available to Russian enterprises due to Russia’s non-fulfilment of the commitment to create a common energy market. In addition, Belarus claims that Russian business is involved in the violation of the sanctions.

Disputes over deliveries of finished products do not at all interfere with Russo-Belarusian cooperation on pipeline transit of Russian energy resources to European markets, where Belarus plays a significant role amid the US, EU and Ukrainian sanctions against Russia.