Belarus retains hopes for hyper-integration in the post-Soviet space 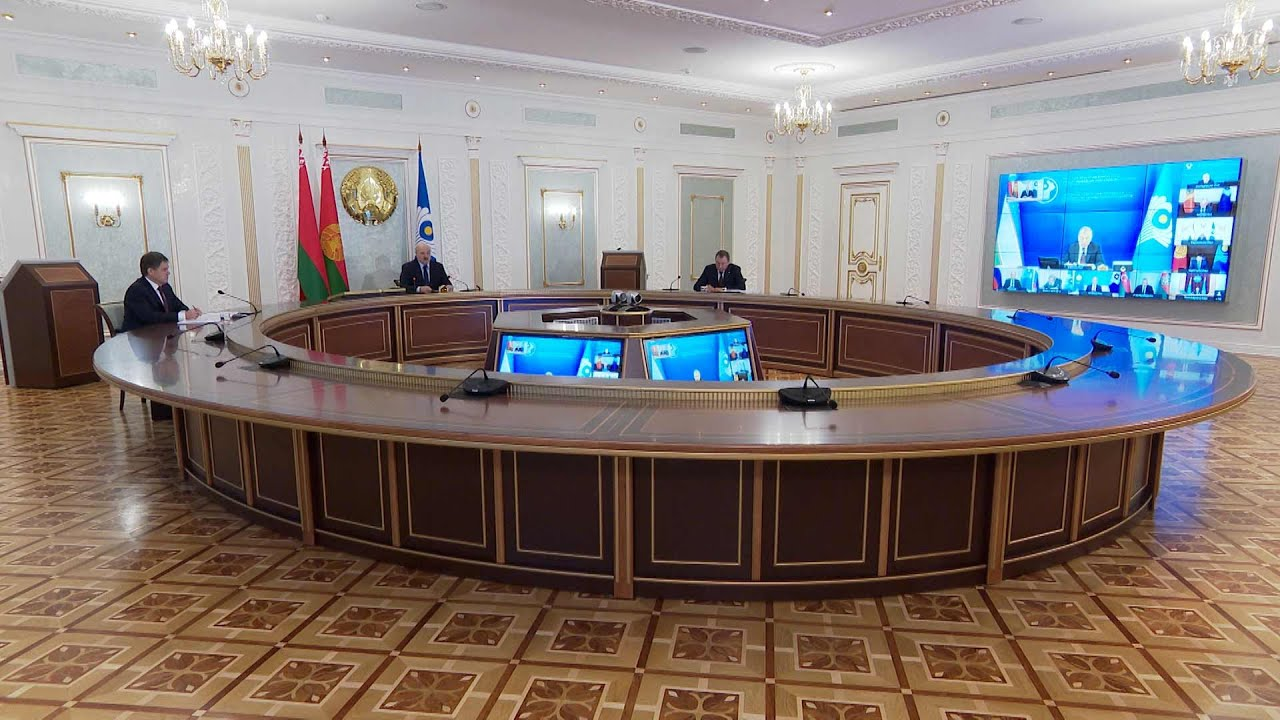 During online events, Lukashenka continues to insist on person-to-person meetings with his counterparts from the post-Soviet space, as if it would return the pre-coronavirus reality.

On December 18, the CIS Council meeting was held online. Lukashenka, who took over the chairmanship in the CIS, thanked the heads of the Commonwealth member states for their confidence in Belarus and said that he was ready to host the next CIS summit in the Belavezhskaya Pushcha on October 15, 2021.

Albeit Belarus’ chairmanship in the EAEU and the CSTO in 2020 was hardly a success, Lukashenka continues to pin hopes with the new chairmanship. On December 19, during a meeting between Foreign Minister Makei and Chairman of the CIS Executive Committee Lebedev, he promised to place special attention to the conjugation of the CIS and the EAEU and implement projects in high-tech industries.

Russia and Belarus continued to discuss the price of gas supplies to Belarus in 2021. On December 16, Gazprom head Alexei Miller met with Belarusian Ambassador Uladzimir Siamashka and Belarusian Energy Minister Viktar Karankevich in St. Petersburg. The meeting brought no clarity to the price of the gas issue.