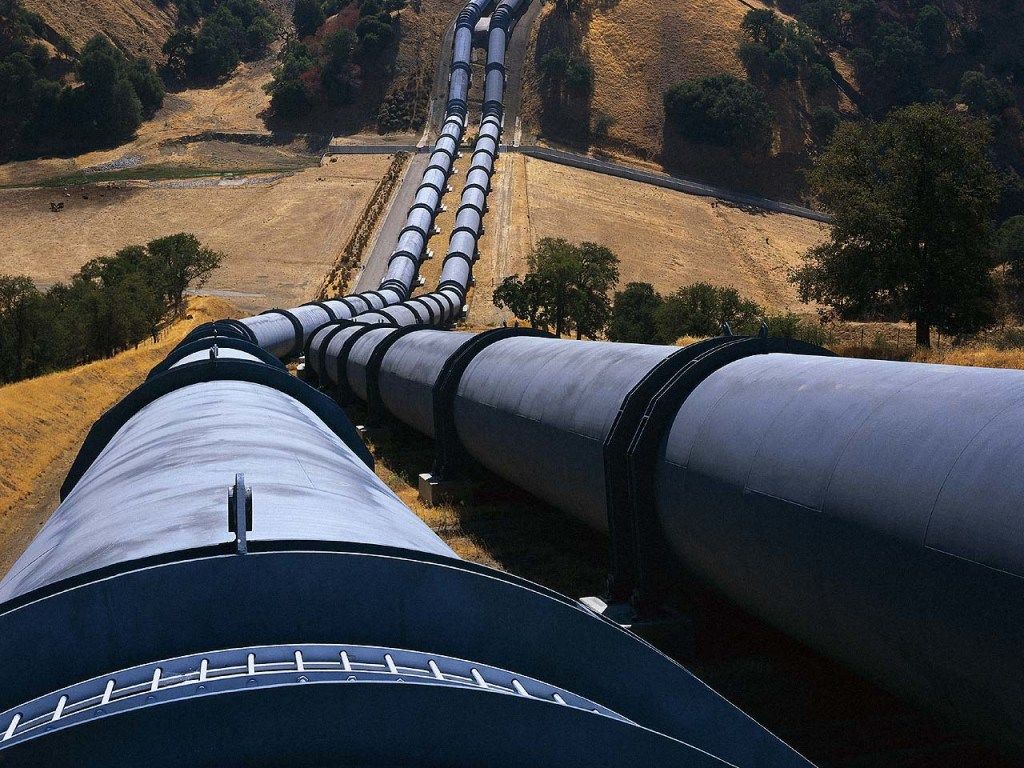 Amid the suspension of the oil flow through the Friendship pipeline, European recipients of Russian oil are likely to reduce their deliveries along this route, which will reduce Belarus’ transit weight in the eyes of Russia and, accordingly, worsen her negotiating positions.

The poor-quality crude oil from Russia flowing through the Druzhba (Friendship) pipeline has become a new factor in bilateral relations. The poor quality of crude oil has caused significant damage to the Belarusian oil industry, in terms of both, revenue losses and equipment damage. Some European recipients of Russian oil suspended deliveries due to quality concerns, including Poland, Ukraine, the Czech Republic and Germany. Transneft will also suffer losses in view of tainted crude oil: due to the non-compliance with contractual terms and due to a compensation to the Belarusian side, the size of which is a subject of negotiations.

Belarus, despite a delay usual for Belarusian decision-making, has taken the situation seriously, and has developed a plan for addressing complications which occurred in the Belarusian part of the Friendship pipeline. Russia has also taken the incident seriously and launched an investigation into the matter and works to eliminate the consequences, she has even voiced a suspicion that the tainting was intentional. The fact of damage is not called into question; however, the parties are likely to start a dispute to determine the damage suffered by Belarus.

Regardless of what exactly caused the tainting of crude oil in the Friendship pipeline, negligence, equipment wears or intent, effects are likely to include reduced liabilities vis-à-vis European buyers. Hence, Russian oil companies are likely to increase oil supplies to China, which they consider to be a premium market.