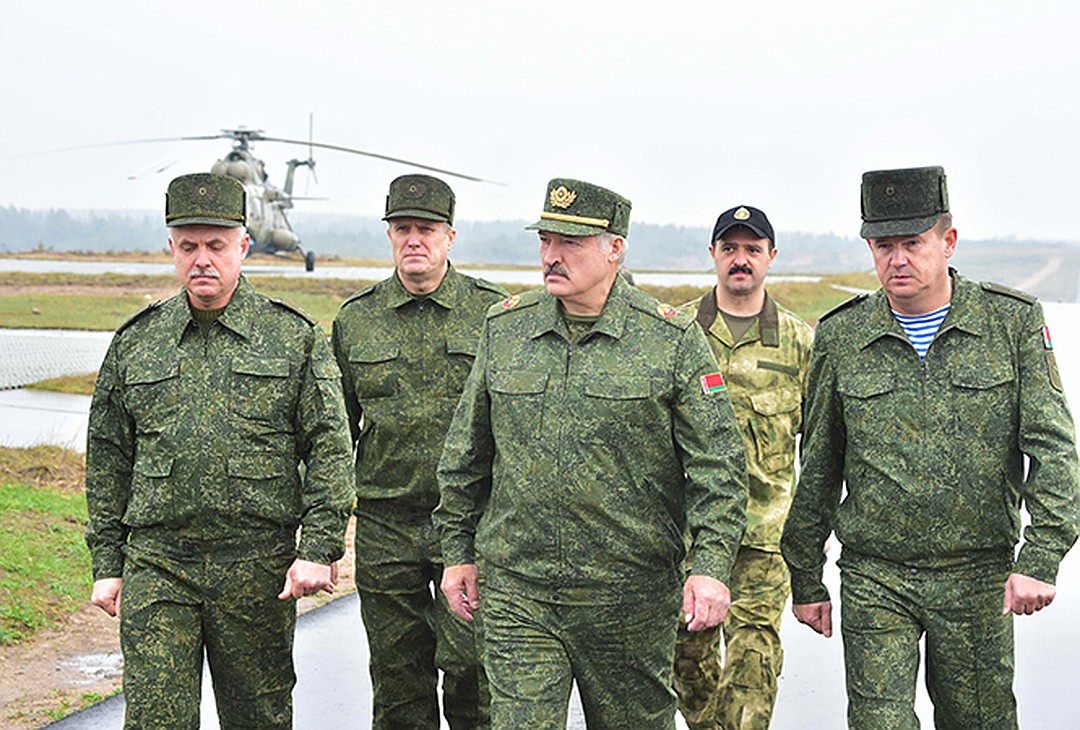 Integration talks are stuck, even at this level, roadmaps are difficult to coordinate. So far, Belarus is ready to defend Russia from American troops by giving lip service.

The Supreme State Council of the Union State, the meeting of governments (the Council of Minister of the Union State) will be held in late November, yet it is unknown when and where the presidents will meet. So far, after meeting with Kudrin, Belarusian Prime Minister Rumas said that “it is not so easy to bring positions closer”, but the governments were working to present “what has been done” to the presidents.

Meanwhile, the Union MPs have found out that the Union State budget was underspent, that union programmes, especially in industry, were unable to spend allocated funds for years.