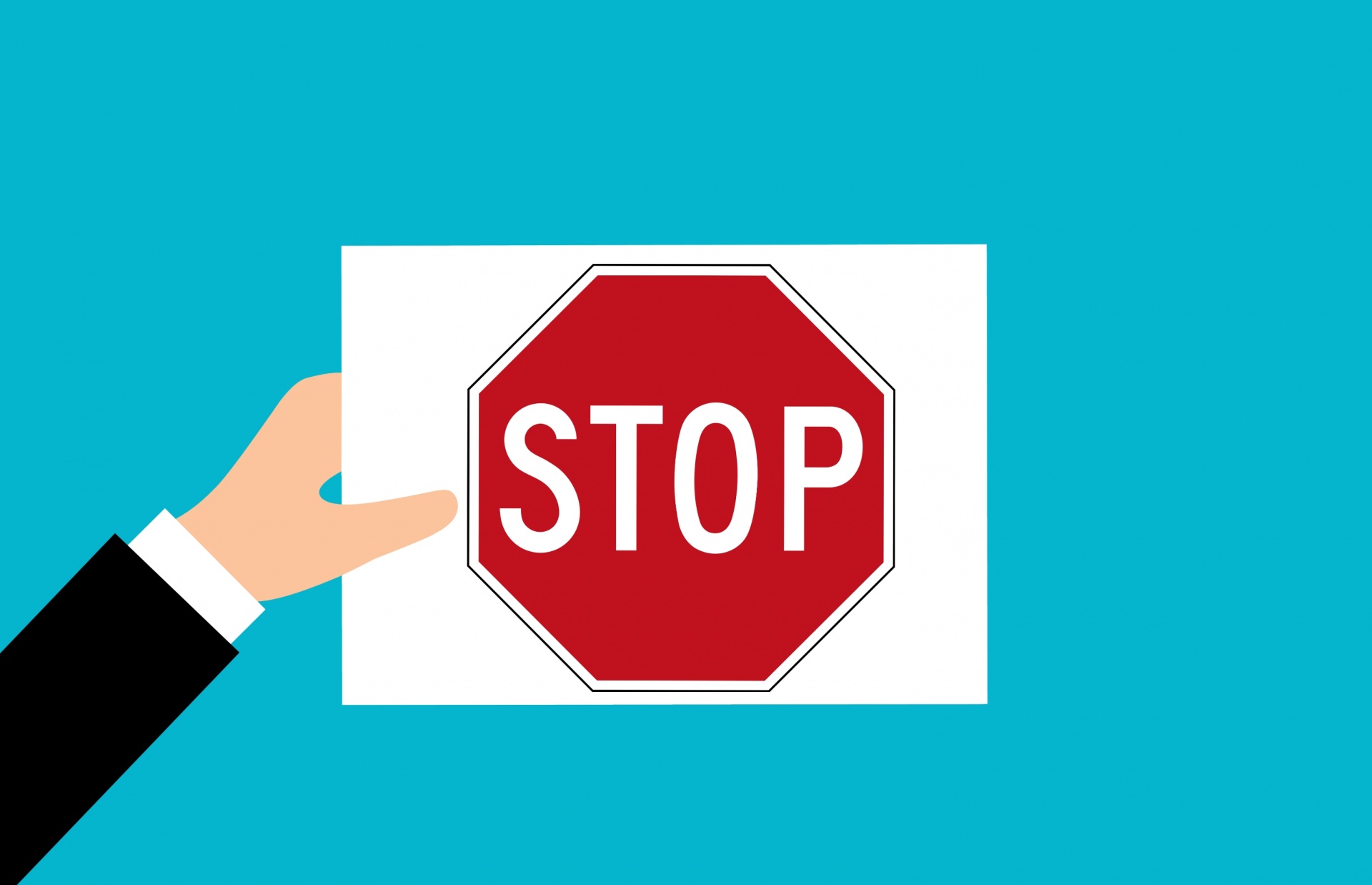 The number of bilateral and multilateral events and Minsk’s communication with the West has significantly decreased due to the coronavirus pandemic, which, however, does not mean that relations have deteriorated.

For example, it became known that the European Union would allocate more than 60 million Euros to Belarus within the framework of assistance for the Eastern Partnership states to fight the coronavirus outbreak. Belarus, in turn, has requested additional funds specifically to finance the most urgent purchases for medical institutions.

On April 10th, the Belarusian parliament in the face of the head of the commission for international affairs, Andrei Savinykh, responded to the European Parliament’s statement in connection with the detention of journalist Sergei Satsuk. Savinykh said that the statement was “tendentious and frivolous” and called into question the prudence and objectivity of assessments mad by MEPs.