Belarus collects arguments for the Prime Ministers’ meeting; the anti-Belarusian information mainstream is developing in Russia 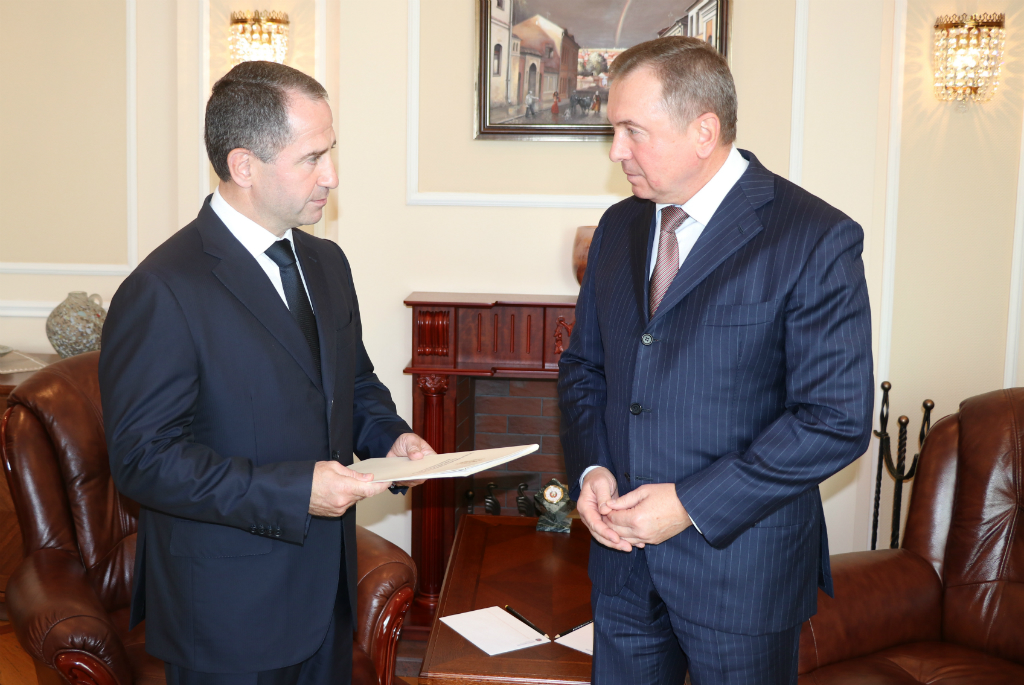 Russian Ambassador Mikhail Babich met with Foreign Minister Makey, Prime Ministers Rumas and Medvedev are scheduled to meet in the coming days; Belarus’ representation in the EEU and the Union State has been strengthened by Deputy Prime Minister Petrishenko.

Belarus and Russia are preparing for negotiations on imports of Russian petrochemicals to Belarus. That said, both sides have used false information when voiced preliminary arguments. Energy Minister Novak said that the indicative balance envisaged “zero supplies of petrochemicals to Belarus”. In reality, petrochemicals were not included in the indicative balance at all, they were not regarded as supplies. Vice-Prime Minister Lyashenko said: “We insist on usual volumes. No major alterations, we need stability”. There were no ‘usual volumes’. Russia only showed interest in petrochemicals precisely because their import to Belarus had multiplied since 2017.

Both sides do not seem to have clear positions with regard to petrochemicals, hence, prime ministers are unlikely to reach a compromise at the upcoming meeting.

The new head of the ideological department was appointed in the Presidential Administration. However, such changes are unlikely to somehow prevent the anti-Belarusian information mainstream from taking shape in Russia. The Russian media has been more frequently referring to Belarus as a source of Russia’s current and future problems and the case of MGIMO’s report has naturally fallen in the mainstream.