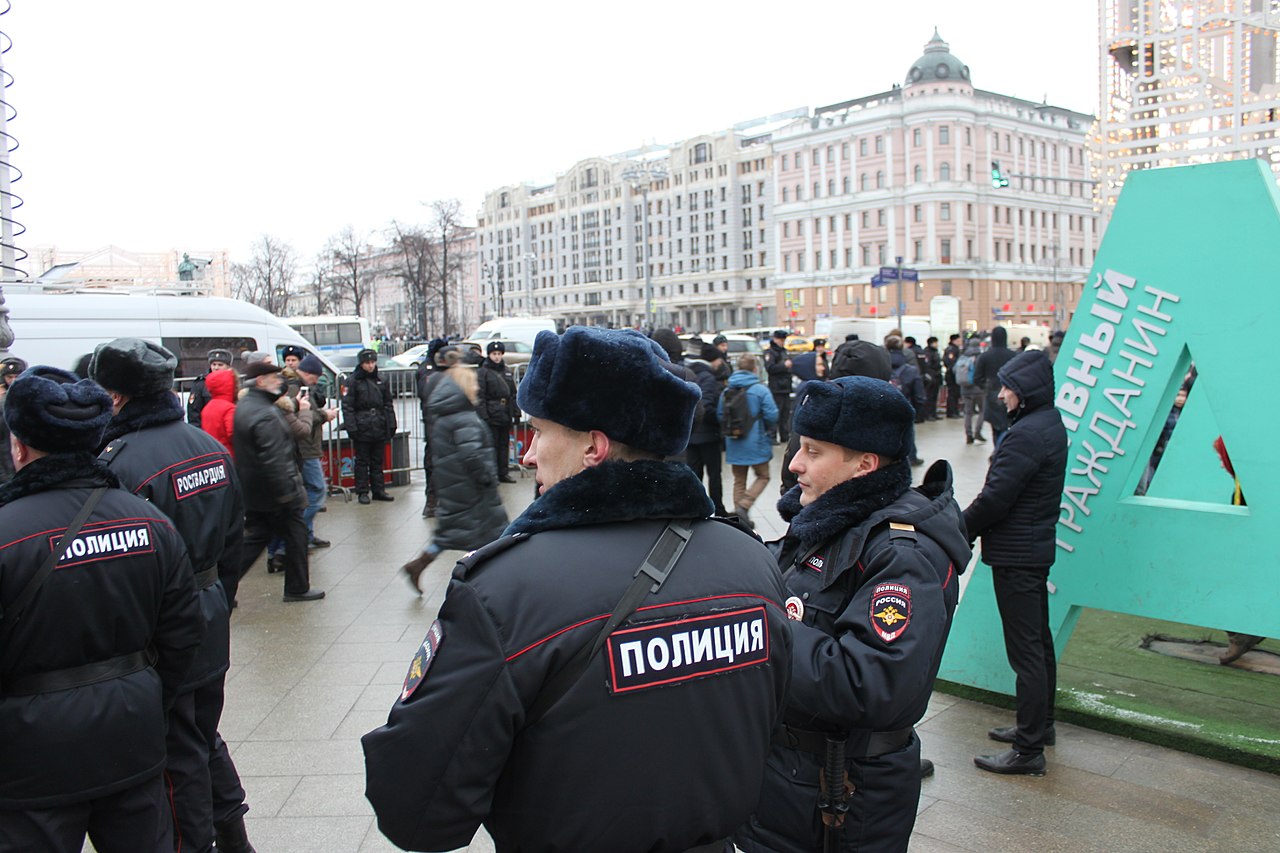 Last week, Belarus and Russia were preparing to open regular inter-country passenger services, and both also continued to tighten the law on political activities to exclude competition. However, neither Belarus nor Russia makes any exceptions for each other’s citizens and political forces. Decisions in these areas are at the discretion of law enforcement and subject to prevailing political conditions.

The railway service between Belarus and Russia will resume with regular daily trains from both Russia and Belarus.

The parties summarised the initial results of the redirection of Belarusian oil products via Russian ports. The plans were exceeded in terms of volume (220 thousand tons instead of the expected 170), with revenues for Russian transport workers of 348 million Russian rubles. The parties are discussing expanding the range of Belarusian export goods carried by the Russian transport system.

In Russia, no exceptions are made for Belarus when considering cooperation with foreign agents and appropriate countermeasures. Russian law does not require that all those who receive foreign funding be recognised as foreign agents; doing so is a matter of political expediency and intimidation.

Similarly, enacted and announced amendments to Belarusian legislation restricting social and political activity make no exceptions for organisations financed from Russia. This makes the registration prospects for the “Union” party (the application was submitted last week) and other pro-Russian parties all the more dubious.