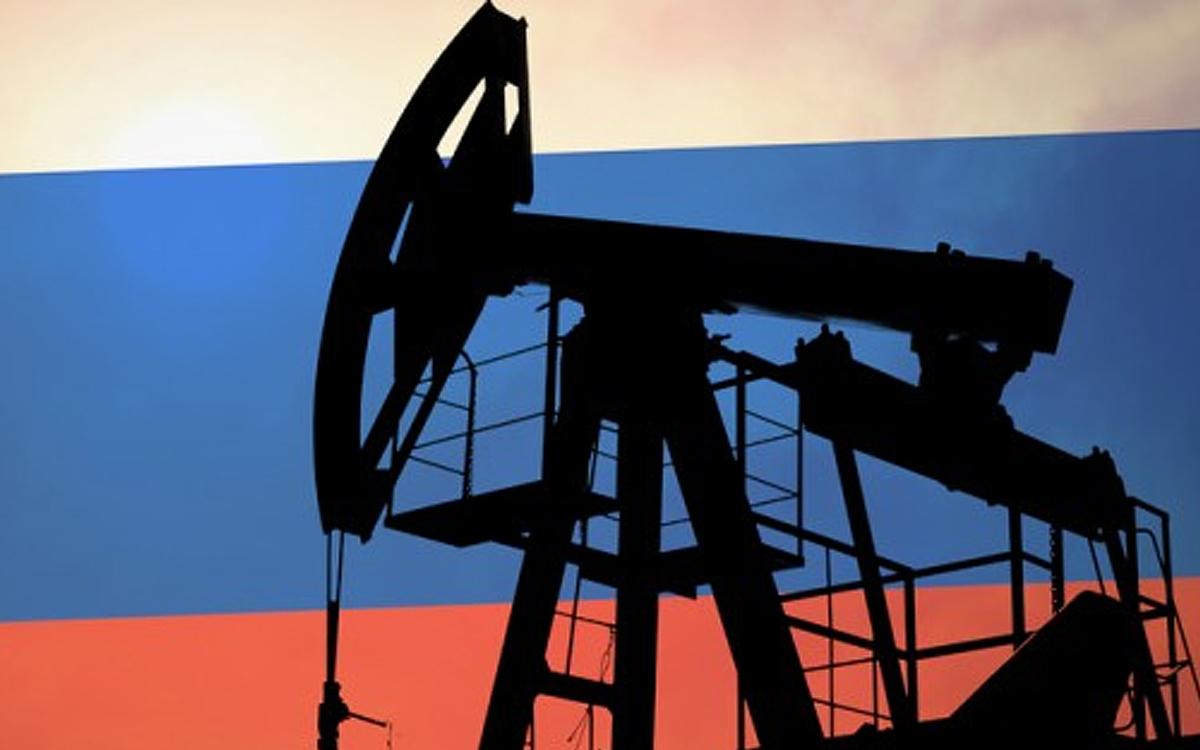 Last week, Belarus and Russia signed the oil supply agreement for 2018 and made a strong progress in mutual recognition of visas. Provided that military cooperation issues have been taken off the table (see the Security Section of this issue) and that there is some clarity with the gas supplies, the parties are likely to reach a compromise on most bilateral issues before the year-end.

Belarus and Russia have agreed on an indicative oil supply to Belarus in 2018 at 24 million tons, of which 18 would be processed at the Belarussian refineries with subsequent export of petrochemicals, and 6 million tons would be exported without processing and Belarus would keep oil duties. Russia has not put forward additional requirements, such as, for example, the supply of petrochemicals to Russian ports, or counter supplies of petrochemicals to Russia. The abovementioned agreement meets the Belarusian interests and would support the Belarusian budget in 2018.

On December 8th, 2017, a meeting of the Union Council was held in Gomel, where the parties approached the solution to the mutual recognition of visas. In particular, they coordinated the visa policy towards third-country nationals, including the intensification of interaction on black lists, and, possibly, the designation of a checkpoint for foreign nationals at the Russo-Belarusian border. Naturally, this was not about a single (‘union’) visa.

Hence, contrary to the established practice, when most bilateral issues were resolved virtually on the new year’s eve with mutual accusations or were postponed until next year and grew into proper conflicts, Russia and Belarus have approached the end of 2017 without serious disagreements.