Autocracy International: an alliance without benefits 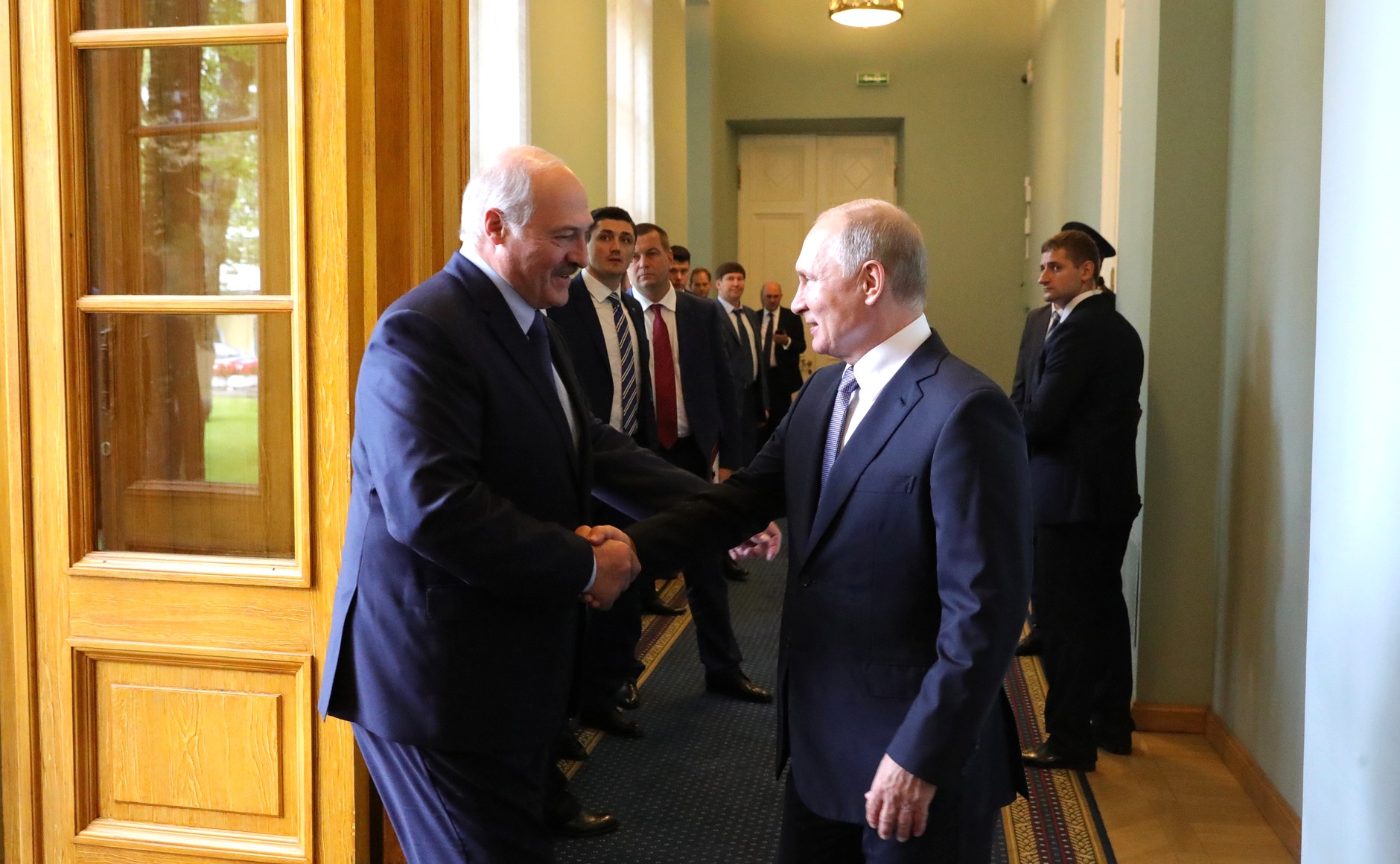 Russia does not share Belarus’ confidence in the prompt resolution of the energy price issue and insists on meeting the preliminary requirement, that is, on the signing of integration “road maps”. Simultaneously, the Kremlin sends positive signals to Minsk about political support for Lukashenka.

On July 22nd, during his speech in the Russian State Duma, Russian Prime Minister Mishustin said that he “deeply believed” in the potential of the union treaty with Belarus, and simultaneously outlined the conditions for discussing energy prices with Belarus. According to Mishustin, “if we use these roadmaps for creating a single space, in particular, if we adopt <…> a single tax code if we enable the unification of [tax] rates and approaches, then we will be able to talk about the pricing mechanism for energy resources”.

Meanwhile, Belarus reported that the parties were close to mutual understanding in terms of forming a single gas market and overcoming disputes over energy prices. Also, according to the Belarusian ambassador to Russia, Siamashka, “we are not removing the issue of compensation of costs from the tax maneuver from the agenda.” In other words, Minsk anticipates retaining some proceeds from oil. The reality is that the parties are still far from mutual understanding since Russia has not altered her position and continues to insist on the signing of all integration roadmaps before anything.

Overall, whilst the economic support for the Belarusian regime remains a major issue, the Kremlin has demonstrated political support. For example, the Russian Foreign Ministry has stated that Brussels, initiating a resolution on the human rights situation in Belarus before the upcoming presidential elections, has interfered in Belarus’ domestic affairs, which is considered unacceptable by the Russian leadership.