Annual review 2017: Belarus and Russia accustomed to the “new normality” 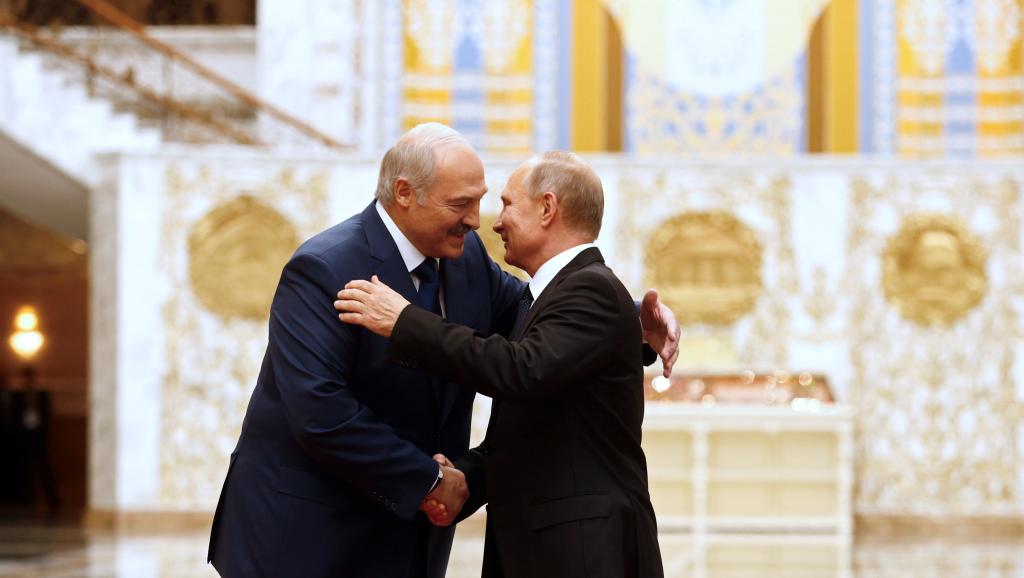 Belarus and Russia started 2017 with conflicts practically across the whole range of issues and ended it with all major issues resolved and seriously advanced on minor contradictions. Meanwhile, interdependence and cooperation between Moscow and Minsk decreased as compared with the pre-conflict period. The self-dependence of Russia and the strengthening of Belarus’ sovereignty are likely to continue in 2018, which would lead to a stable consolidation of the “new normality”.

Status quo restored in the supply of gas and oil

In 2017, Minsk and Moscow engaged in an acute conflict over the supply of gas and oil, and had minor disagreements on mutual trade, foreign policy and state border issues. In Q1 2017, the conflict escalated due to Belarus’ introduction of the short-term visa-free stay for foreigners, Moscow’s claims to the visa policy and additional obstacles to the crossing of the Russo-Belarusian border. Minsk suspended the signing of the EEU Customs Code and its participation in the EEU summits, and Moscow suspended the allocation of the EFSR loan.

In April, Belarus agreed to restore the status quo in energy supplies to the standard of early 2016, as she failed to achieve the desired over a long period of confrontation and suffered serious losses for the economy and budget. Minsk recognized and repaid a USD 726 million debt for the gas supplied during the conflict, in return, Moscow resumed oil supplies in full. The signed agreement covered 2018-2019, but the price for gas in 2018 and 2019 would be calculated according to the old formula, albeit with a lowering factor, which, against the background of the expected increase in gas prices, could partially compensate for the losses in 2016 and early 2017. The Kremlin defended its position on the introduction of a single energy market as of 2025, although Minsk insisted on earlier terms of the introduction of the common pricing principles for gas. Moscow agreed to refinance, but not to write off loans previously issued to Minsk, thereby increasing Belarus’s financial dependence on Russia.

Minsk resumed its participation in the Eurasian integration and Moscow allocated the following tranche of the EFSR loan.

Moscow’s conflicts with the West and Ukraine had a serious impact on the dynamics of bilateral relations, in addition to the remaining contradictions regarding producers’ access to each other’s markets.

US sanctions against Russia would require the Belarusian authorities to be even more cautious with the foreign policy balancing, since they weaken Russia as a political and economic ally for years to come. Simultaneously, Russia retained its aspirations to define Belarus’ foreign policy. In addition, Russia’s efforts to discredit Belarus’ independence in foreign policy with the support of some political groups in Ukraine, could further complicate foreign policy manoeuvring for Belarus.

That said, the rise in oil prices, the difficulties with financing alternative energy routes to Belarus (Nord Stream-2) and the preservation of the state Soviet industry in Belarus predetermined high mutual interest in retaining cooperation.

With the EEU Customs Code taking effect as of January 1st, 2018, confrontation over the interpretation of union agreements is likely to increase and Russia could use it as an additional instrument to restrict Belarusian imports on the Russian market. In addition, further implementation of the Russian border management programme, could mark new points of controversy.

Nevertheless, apparently, since mid-2017, Belarus and Russia were adapting to lower expectations from mutual cooperation and getting used to the situation of “new normality” in bilateral relations.