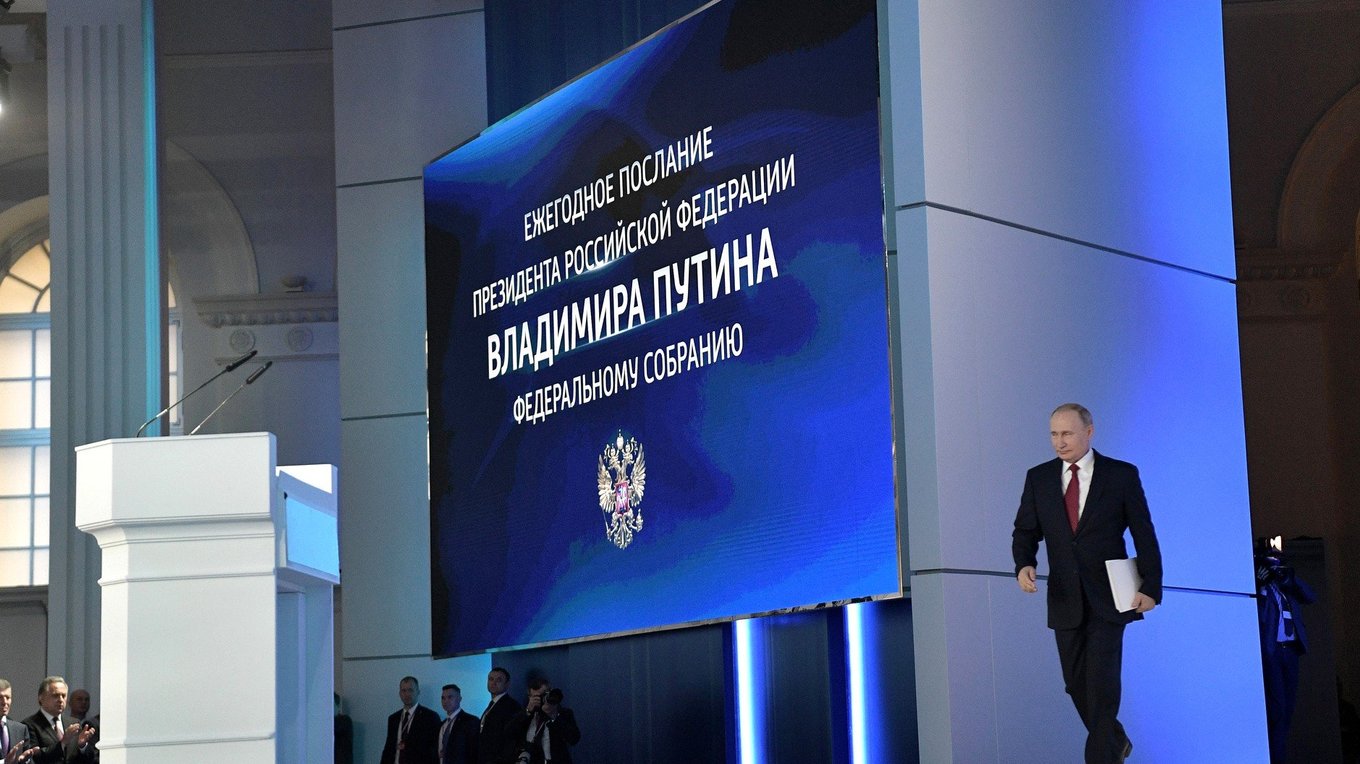 Belarus and Russia started 2020 without an oil agreement and blurred agreements on gas. Belarus has disagreed with the existing terms of oil and gas deliveries and insisted on cancelling the premium to suppliers totalling USD 10 per ton and on lowering the gas price. The redistribution of powers in the Russian government voiced by Putin on January 15th will inevitably reduce the conflict in Belarusian-Russian relations, accordingly, it would be reasonable for Belarus to hold the presidential elections as early as possible.

So far, Belarus and Russia have not reached an agreement on oil and gas deliveries in 2020.

In the given circumstances, Russia continues to supply and transit gas through Belarus on the same terms, however, supply prices were agreed only for January and February. It is assumed that within two months the parties will coordinate the terms of supplies for a longer period, meanwhile, Belarus anticipates working out a strategy to ensure the price reduction.

Belarus had refused to pay a premium to Russian oil suppliers, which was a common practice in recent years, and Russian oil traders refused to supply oil in response. Only companies of Lukashenka’s friend M. Gutseriev have agreed to such conditions, reducing deliveries to Belarus to 600,000 tons per month instead of anticipated 2 million tons. Such volumes cover only the domestic market needs, hence the export of petroleum products, the largest export item in the state budget, has been suspended.

On January 10th, 2020, Belarus introduced a tax on oil transit, which should bring USD 100 million per year to the state budget. On January 14th-17th, Belarus carried out repairs of the Druzhba oil pipeline, suspending the transit of Russian oil to Europe, however, to no avail for Belarusian-Russian oil and gas talks. Talks will continue next week.

The talks on deeper integration are ongoing. However, the transit of power announced by Putin on January 15th is likely to impact both, the course of negotiations and the design of the Union State. Currently, the Union State is governed by the Supreme State Council, comprised of two presidents; the executive authority belongs to the Council of Ministers, comprised of MPs of both states and identical ministers. There is no place for the State Council, which Putin has identified for himself, in the existing design of power in the Union State. Hence, the decision on the transit of power made by Russia’s ruling class has significantly reduced the Union State’s value for Russia.