Ambassador Babich gets to know Belarus; bilateral talks are ongoing 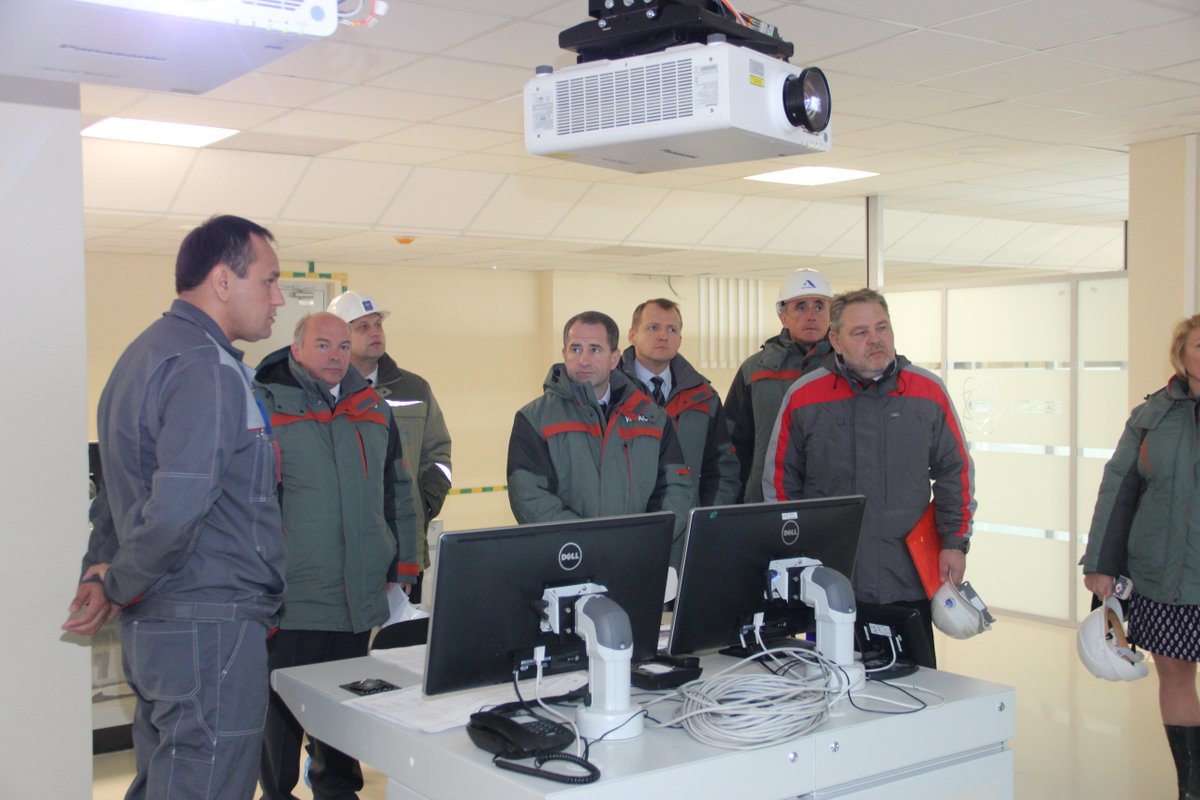 Last week was rather uneventful: there was no progress in clarifying the terms of bilateral agreements on the supply of petrochemicals and refinancing the public debt. Ambassador Babich continued familiarising with Belarus.

Last week, Ambassador Babich and the Deputy Prime Minister for Agriculture and Foodstuffs visited some enterprises in the Grodno region. Babich familiarised with the technological process within the framework of agreeing an indicative balance for Belarusian food supplies to Russia.

Prime Minister Sergei Rumas, after his appointment was approved in parliament, spoke to journalists, including responding to their questions about the progress in talks with Russia about petrochemicals and refinancing of loans. According to him, the indicative balance of petrochemicals would be compiled to exclude the resale of gasoline by Belarus.

Russia believes, that the loan for refinancing Belarus’ public debt should be under USD1 billion, since due payments by Belarus to Russia are less than that. In addition, Belarus aspires to include payments to the Eurasian Fund for Stabilization and Development in the loan. In this case, a new loan from the EFSD could be a compromise solution.