The siloviki strengthen their position in the leadership, the influence of the National Bank on economic policy falters 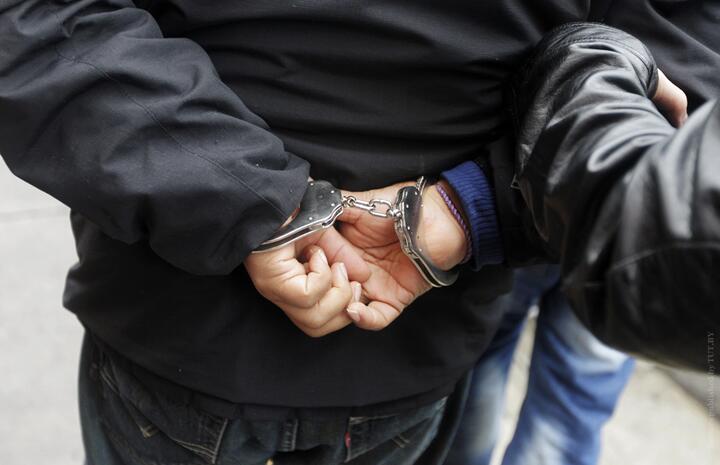 Security forces are intensifying repression of dissidents, escalating expropriations from businesses, and launching anti-corruption prosecutions in the public sector and state apparatus against the backdrop of the deteriorating economic situation. The National Bank gradually loses influence as public sector subsidies increase with accelerating inflation.

Tensions in the ruling class are growing along with the redistribution of spheres of influence of the security forces. An anti-corruption campaign is unfolding in the public sector. Directors of Pinsk and Slutsk meat processing plants are accused of operating a “grey” export scheme.

The regime’s repressiveness is escalating. The DFR revealed shady salary payment schemes in the Mogilev and Vitebsk regions, and detentions, arrests and criminal cases against dissidents are rising.

Inflation is accelerating, reaching a ten-year monthly record in March at 6.1% (annualised, Further increases are likely.

Prices for sugar, telecommunications, postal services, and public transport are rising, as are drug prices after changes in production and costs by the Council of Ministers.

The authorities are trying to restrain rising prices with administrative measures and threats. The Ministry of Health has warned pharmacy chains about the cost of medicines, and Minister Pinevich threatened private medical centres regarding rising prices.

Foreign currency deposits of Belarusians are declining, but preventive measures of banks and the National Bank are staving off a collapse in the foreign exchange and financial markets.

Due to record inflation, the authorities are forced to index the minimum wage to support the lowest-paid workers.

The government introduces some cautious relaxations for small and medium-sized businesses and exporters.

Sanctions restrictions imposed by Western capitals create increasing problems for hauliers who discuss their concerns with the Ministry of Transport.