Tell the Truth! has made proposals to the army and the opposition proposed its vision of the Belarusian-European agenda at Euronest 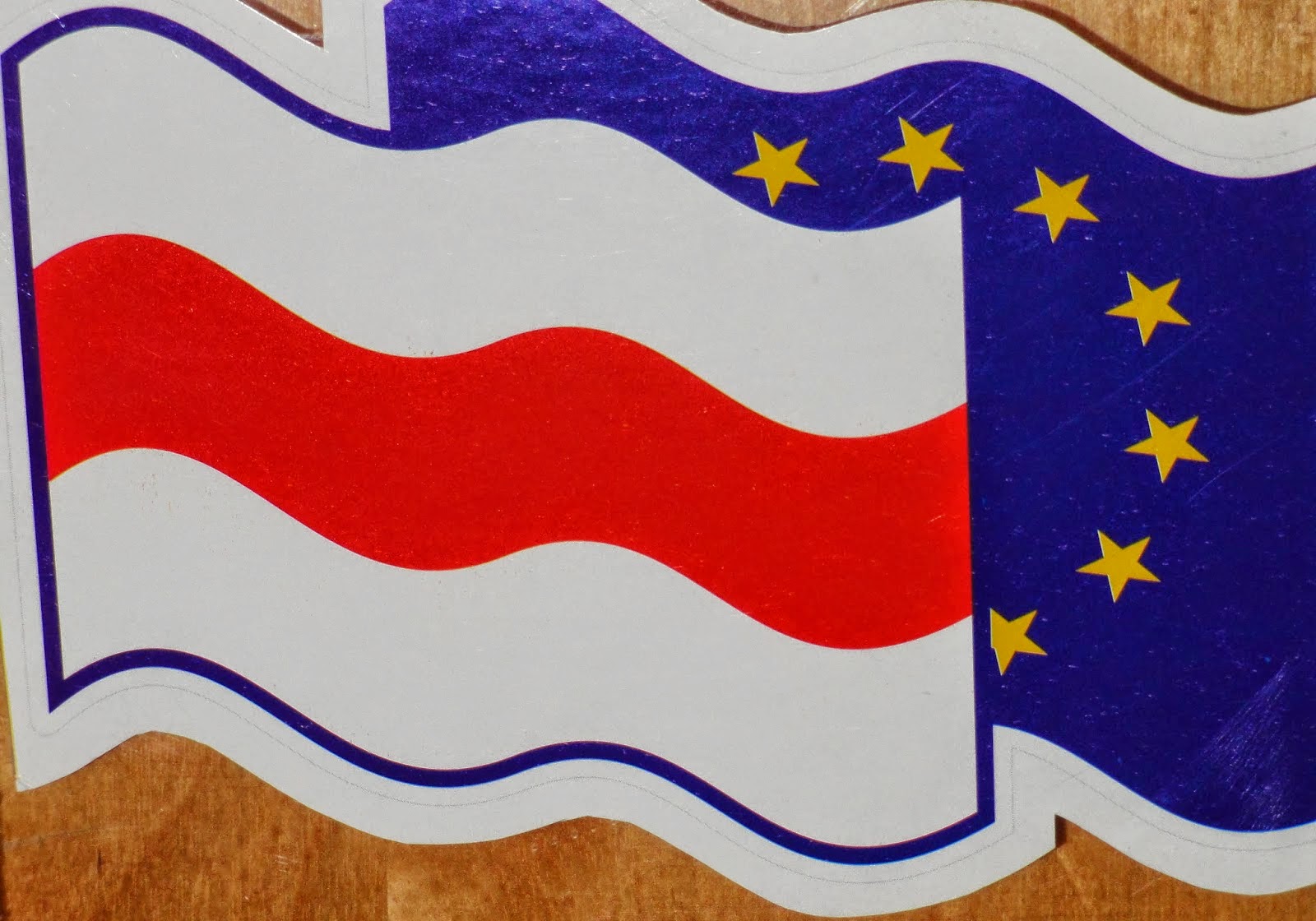 Tell the Truth! campaign is attempting to shape a positive agenda for civil society and the Defence Ministry following harsh public criticism over deaths of soldiers and the hazing in the army. The Belarusian delegation in Euronest has focused on retaining human rights and democratisation issues on the Belarusian-European agenda. The National Democrats are reviewing the attitude towards the Belarusian leadership and demonstrate readiness for compromises.

Public pressure in connection with the death of soldiers and hazing in the army so far has led only to some improvements and additional security measures in the Pechi military base, yet not to systemic changes in the Belarusian army. However, one of the most closed Belarusian agencies has adjusted its information policy and the Defence Ministry has responded to criticism from the independent media and civil society, and probably, thanks to contacts with the opposition. For instance, instead of the general criticism of the situation in the army, the Tell the Truth! leadership, during the meeting with Deputy Defence Minister Belokonev, presented an alternative policy document for the armed forces, which had been worked out by a previously formed public commission.

Opposition organizations have focused on retaining the influence on the Belarusian-European agenda. For instance, representatives of opposition parties and civil society have attempted to consolidate the human rights and democratization issues as priorities for Euronest, the Eastern Partnership Parliamentary Assembly. Euronest remains virtually the only venue where the opposition has an exclusive opportunity to influence the agenda of relations between Western capitals and Minsk, since the Belarusian authorities ignore it.

Unlike the United Civic Party, which is going through a painful struggle between the leadership and the party representative in the parliament, Elena Anisim has been elected as the new chairman of the Belarusian Language Society (TBM). This fact has confirmed the trend for the conflict-free cooperation between one of the largest independent NGOs and the state. In her post-election speech, Anisim spoke about impracticality of adopting Belarusian as the only state language. It should be noted that TBM members make mainly nationalists previously critical of the current authorities. Apparently, national democrats are becoming more loyal to the country’s leadership as their views on the Belarusian statehood and independence are getting closer.

Most opposition organisations are interested in developing the Belarusian-European dialogue, provided they have a sufficient impact on its agenda, and the domestic dialogue, when it brings some fruits due to the authorities’ response to the pressure from civil society on issues of concern.