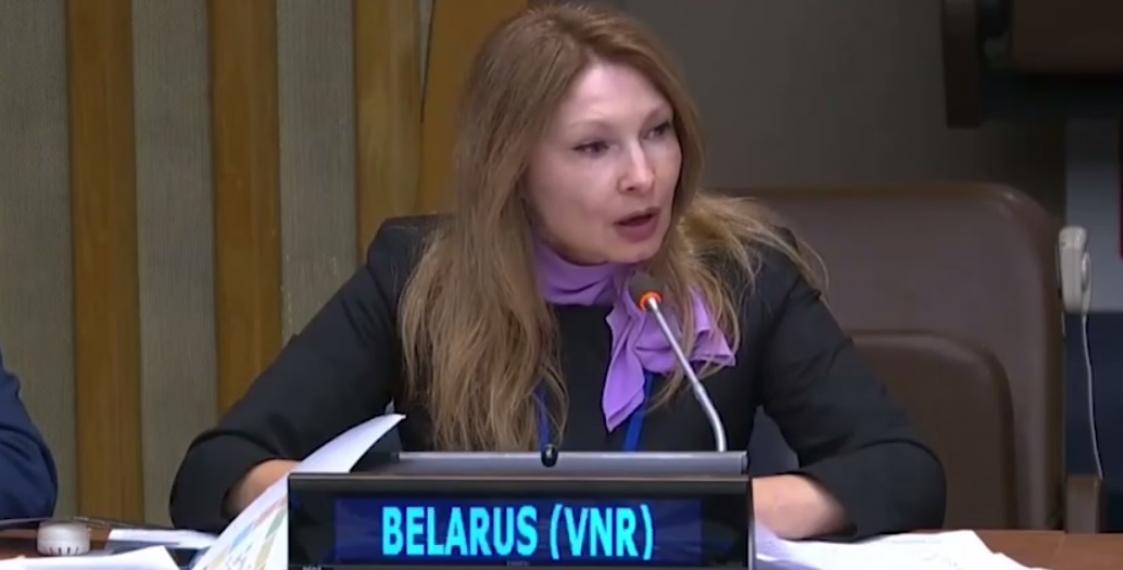 There is an increase in tension and mutual recrimination in civil society and democratic forces against as human resources and support diminish. Some organizations are trying to strengthen their positions in the newly radicalized democratic movement and challenge the leadership of Svetlana Tikhanovskaya.

Democrats are seeking to simplify the procedure for issuing humanitarian residence permits and visas for Belarusians in Poland.

S. Tikhanovskaya is trying to deflect criticism from some colleagues and strengthen the loyalty of the protest part of society with more radical positions. She announced her intention to visit Ukraine as soon as Ukrainian authorities are ready to receive her. In August, democratic forces plan to hold the Congress of the new Belarus with the adoption of an updated strategy and organizational structure of the movement.

Unequivocal supporters of change are strengthening their positions in response to the repressive actions of the Lukashenka government.

In the Belarusian Kalinovsky regiment from Ukraine, the BYSOL solidarity fund was criticized and a direct fundraiser for the needs of volunteers was announced.

Ex-restaurateur V. Prokopyev expressed dissatisfaction with the activities of the office of S. Tikhanovskaya at the forum of democratic forces in Berlin. The forum is trying to consolidate critics of the activities of the OST, dismantle the leading role of the Office in shaping the agenda of civil society and communication with Western capitals.

Despite harsh repression and a de facto ban on public dissent, activists continue to try to expand legal public activity and criticism of the authorities. A Gomel woman tried to find out from officials why a single picket is considered a mass event.

The organizing committee of “Our Party” consolidates sympathizers by discussing the program provisions of the party in preparation for the founding congress and conducts training of the activist.

Thus, the attention of civil society and political organizations is gradually shifting from the struggle against the regime to mutual relations in the face of reduced politicization and support in society.