Protests in Kurapaty find response among some nomenclature members; the opposition parties start preparations for the upcoming elections 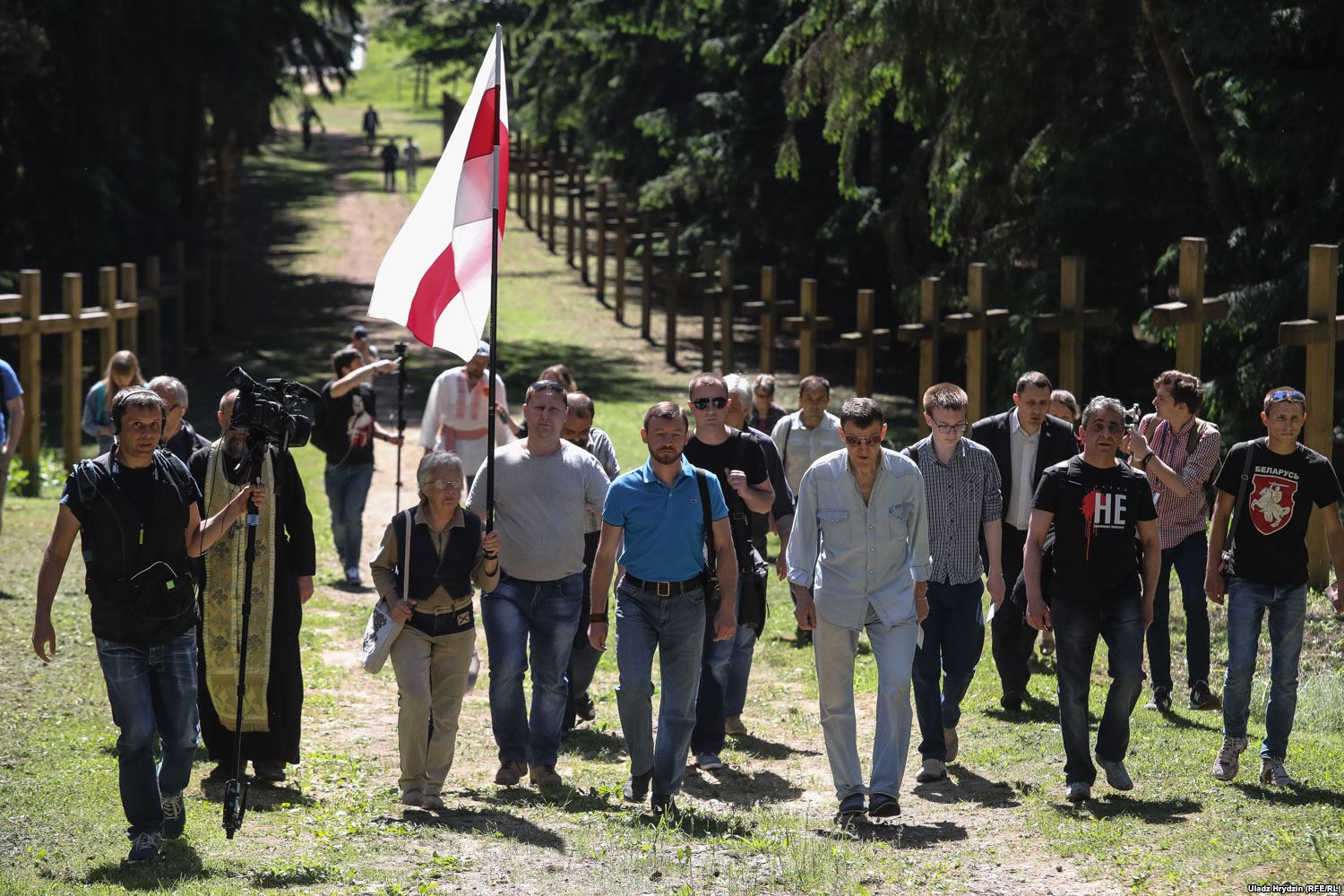 Despite the increased pressure from law enforcement, civic activists continued to protest near the restaurant close to the Kurapaty site. Tell The Truth extends its regional activist network, right-centrists attempt to mobilise activists in support for trade union leaders.

Human rights activists protesting in Kurapaty are attempting to counteract the growing pressure from law enforcers, who started bringing administrative charges against them. In administrative cases against most active leaders, law enforcers referred to the length of the ongoing protests, which, apparently, causes their discontent. Meanwhile, there is no unity in the highest echelons of power as regards the Kurapaty site: MP Voronetsky recently spoke in favour of the settlement of the resistance in Kurapaty and emphasised the sacred nature of the tract. That said, the power block is prepared to be more aggressive in counteracting unauthorised protests.

Despite the pressure from the authorities, the independent Union of Poles continued to operate in Belarus. It has numerous members and its leaders are in good relations with the leaders of other Belarusian NGOs and political parties.

Tell The Truth focused on regional development, including human capacity, before the upcoming parliamentary and presidential elections. Other parties also updated their electoral rhetoric and revised intra-organizational activities. Centre-rightists are attempting to bring the lawsuit against trade union leaders Fedynich and Komlik in the focus of public attention and to cooperate with other parties in this regard. The statement in support for the trade union leadership was also signed by the Belarusian Social Democrats (Hramada).

Kurapaty defenders are likely to continue to stage protests near the restaurant near the Kurapaty site. The fact that the Belarusian authorities do not have a consolidated position as to how to resolve the resistance over the people’s memorial, strengthens the protesters’ position.