No unity among the opposition over a possible referendum; crowdfunding of public projects has beaten a record 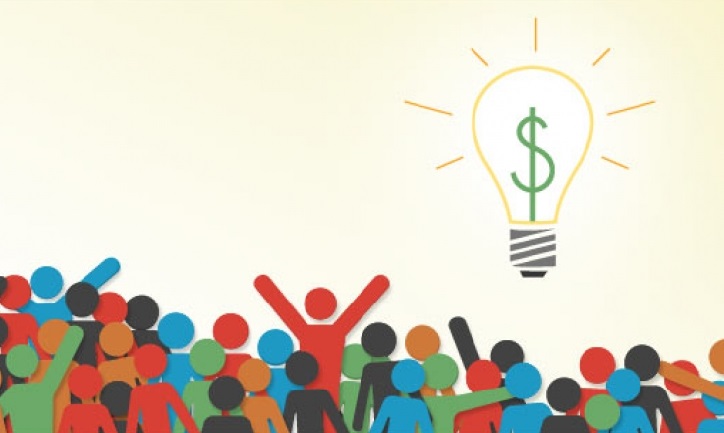 The crowdfunding of nationalistic and cultural projects is gaining popularity not only among civil society, but also in the business environment. The organisers of Chernobyl Path are discussing the agenda and the format of the event. Tell the Truth is attempting to engage the authorities in a public discussion of constitutional amendments, and the Belarusian National Committee is advocating to protest against the potential referendum.

Most successful examples of fundraising though crowdfunding relate to projects focusing on nationalistic and cultural activities. For instance, civil society and business have supported the publication of the pentateuch edition of “Voices of Utopia,” by Nobel laureate Svetlana Aleksievich. A project promoted through www.ulej.by crowdfunding platform to publish works of Svetlana Alexievich in Belarusian has broken a record and collected over USD 100,000, which was five times more than the originally requested amount. Political parties are also attempting to build on the experience of the fundraising for Freedom Day celebrations and have launched a crowdfunding campaign for Chernobyl Path. However, their fundraising attempt is unlikely to repeat the success of the Freedom Day celebration due to a different format of the event and a belated start of the fundraising campaign.

The organisers of Chernobyl Path lack unity in terms of the event’s agenda. Some parties see it as a non-political action with the focus on mourning. They do not want to provoke a harsh response from the power block to unexpected actions by some protest-prone participants, such as anarchists. Leftists have proposed to focus on environmental issues, such as the construction of the NPP in Ostrovets and renewable energy issues and to implement new forms of public participation.

Tell the Truth campaign is attempting to shape own agenda as regards the possible constitutional referendum. They have proposed to the authorities to take into account 120,000 signatures collected within the People’s Referendum campaign. Last week, they have referred a proposition to the Constitutional Court with six issues which could be put up for a referendum and suggested that public debate on constitutional amendments to last at least one year. Statkevich, on his part, announced the preparations for protests aiming to disrupt the national referendum.

Mutual criticism has built up among the opposition due to different views on the possible constitutional referendum and participation in it. This has also affected the preparations for Chernobyl Path and created some tension in the protest movement over the event’s agenda.