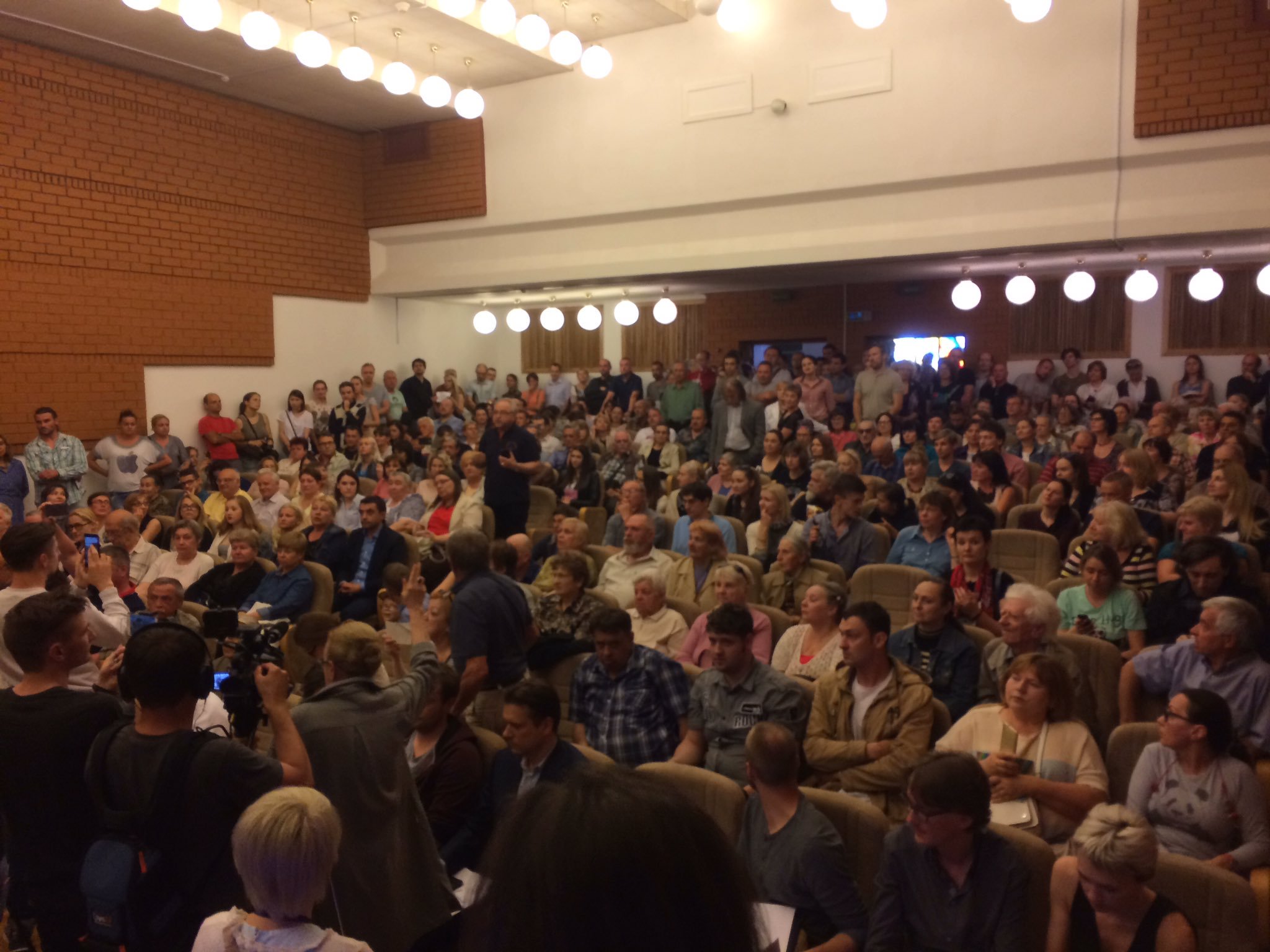 Before the local election campaign, the Belarusian authorities are becoming more sensitive to local civic initiatives and opinions of the expert community about the information policy and national security issues. Apparently, the oppositional street activity has prompted the authorities to liberalise the requirements for holding mass events. However, the opposition has not succeeded in changing the election rules before the local election campaign in 2018.

Local leaders from some political parties are attempting to boost their political weight by focusing on the local agenda, such as urban improvements, crowding construction and the quality of housing and communal services. Before the local election campaign such activity had been marked by the president, who was prompted to respond to civic initiatives against crowded construction. In addition, street protests could lead to the liberalization of the public assembly rules, which, following government proposal, could be amended to introduce a notification principle in the near future. In addition, the Belarusian leadership is likely to take into account opinions and criticism of the expert community of the state’s cultural and information policy, which could impact the staffing policy in the Information and the Culture Ministries.

Last week, many civil society representatives focused on the domestic political agenda and the outcome of the elections for the Belarusian Popular Front leadership in particular. The opposition has not applied any visible consistent pressure on the authorities to change the rules for holding local elections, while the campaign will start in November this year. Most opposition organizations are mainly focused on organizing an inter-party election monitoring. That said, loyal politicians and political groups have stated the interest in institutionalising their group interests, changing the power system design and strengthening the role of political parties. Apparently, the opposition parties have abandoned attempts to include the local elections in the current Belarusian-European agenda, and the Belarusian authorities have taken advantage of this and put aside the amendments to the electoral legislation.

Overall, the Belarusian civil society has demonstrated high adaptability to the existing conditions and demonstrated some success in influencing the state’s local policies, approaches to the freedom of assembly, cultural and information security policies. The authorities are likely to continue to take into account opinions of the expert community and the opposition on the most resonant issues, although, their decisions are likely to remain half-hearted and would be criticized by civil society representatives.