The hunger strike of mothers has prompted a revision of anti-drug crimes; protest movement has subsided 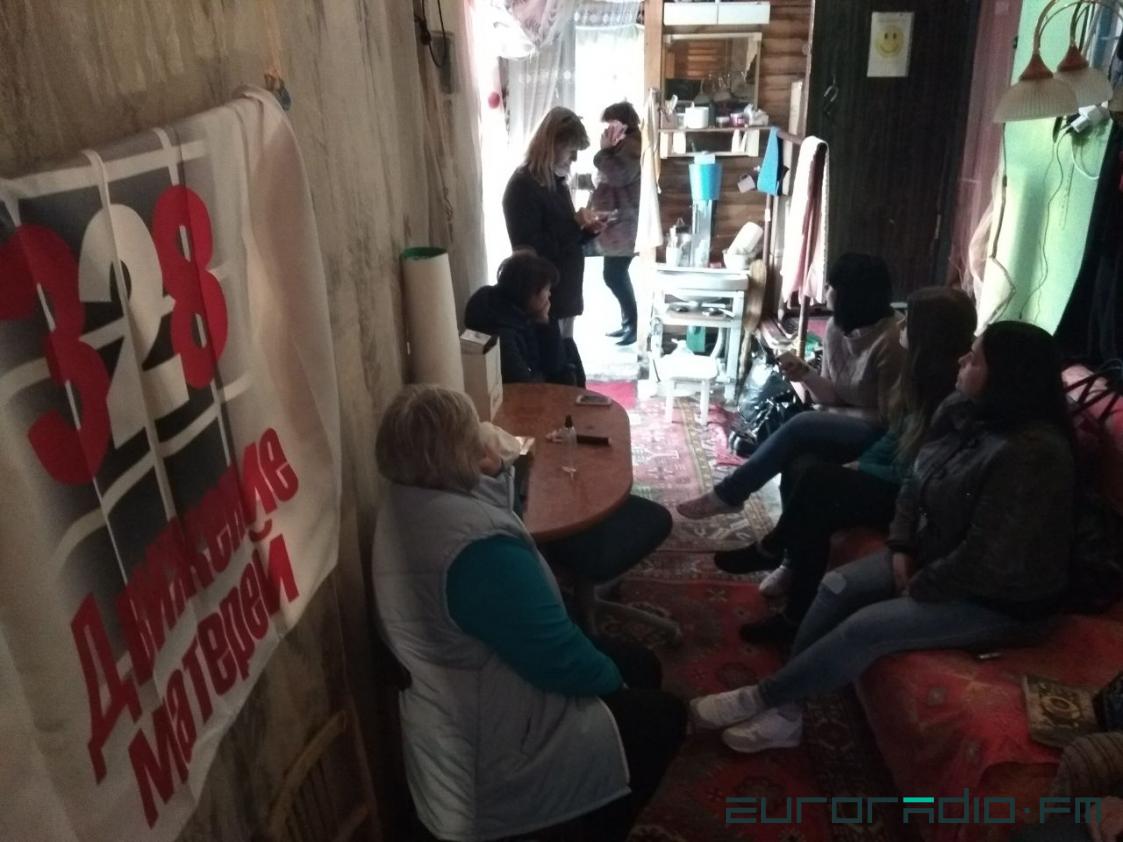 Maternal Movement 328’s activists managed to raise public outcry regarding imperfections in the judicial system, law enforcers’ pressure and harsh sentences in anti-drug cases. A broad public coalition with the participation of some opposition parties has prompted the authorities to consider changes in the anti-drug legislation and judicial practice in terms of its mitigation. The centre-rightists continued a dialogue with the authorities in an attempt to influence their agenda; Tell the Truth focused on expanding field presence; Statkevich’s supporters staged protests during official events.

Activists of Maternal Movement 328 managed to reach out to the Belarusian authorities and raise the profile of excessively harsh sentences for drug abuse crimes. After some activists announced a hunger strike in the Gomel region, law enforcers attempted to use threats to stop the protest action, but to no avail; it only raised the public and media outcry and prompted the local head of administration, Kachanova, to meet with the hunger strike participants.

The protest movement of those displeased with the judicial system and the actions of law enforcers has spread to other regions. For instance, activists from Minsk, Vitebsk and Grodno oblasts have joined the hunger-striking women in the Gomel region. Their actions have caught the attention of some opposition parties (Christian Democrats, Tell the Truth), which could have prompted the authorities to a swift response to avoid further politicisation of the demands and to prevent further escalation in society. For example, activists from Vitebsk demanded the resignation of Interior Minister Igor Shunevich.

The authorised May Day rally organised by independent trade unions in Kyiv Square in Minsk has not made a big splash. The authorities could have authorised it to counter Statkevich’s urges to join official May Day celebrations with protest claims. Indeed, only a few supporters of Statkevich protested during the official May Day rally in Minsk. In addition, in the protest movement tension among the supporters of a compromise, trade unions, civil society organisations and anarchists-supporters of street protests, has grown.

The centre-rightists continued to engage with high-level officials in an attempt to influence the authorities’ socio-economic agenda. For instance, the coalition leaders met with the Labour and Social Protection Minister, Irina Kostevich, and discussed the controversial decree on social dependants and the pension reform. Tell the Truth focused on developing its regional presence preparing for the 2019/2020 political campaign.

Overall, amid subsiding protest movement, political parties have focused on strengthening their institutional capacity and regional presence, as well as coalition talks and attempts to establish contact with the authorities to influence the authorities’ socio-economic policy.