Differences have grown within the opposition; civil society actors revise strategies due to coronavirus 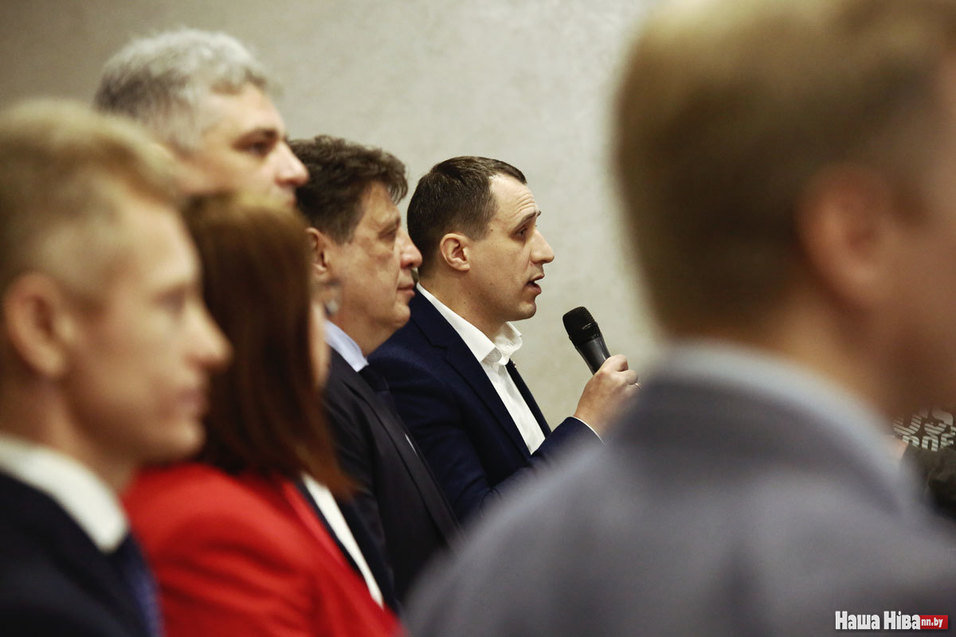 One of the five organizers of the primaries, the Belarusian Popular Front (BPF), and two bidders, Sevyarynets (BCD) and Yanukevich (BPF), have opted out. Among current and former participants in the primaries, mutual criticism and accusations are building up. Civil society anticipates holding de-centralized events to celebrate Freedom Day on March 25th, however, the organizers of an online event have encountered fund-raising difficulties.

After the primaries’ favorite, Paval Sevyarynets from BCD, and the BPF and its bidder Yanukevich, left the race, media have reduced their interest in the ongoing campaign. Besides, some regional activists have lost interest in the primaries. The primaries’ organizers have paused their field trips for two weeks due to coronavirus but aim to launch online voting and hold a congress in late May to nominate a single candidate from the coalition.

The remaining political organizations (the UCP, BSDP Hramada, BCD and For Freedom) anticipate nominating one of the three bidders (Hubarevich from For Freedom, Kazlou from the UCP and an independent nominee, BCD co-chair Kavalkova).

Supporters of a boycott and public rallies have strengthened their positions and are negotiating a broad alliance with protest leaders. Situational cooperation may occur among some political organizations, such as Fresh Breeze led by Matskevich, Narodnaya Hramada led by Statkevich, the Belarusian Popular Front and Sevyarynets with his supporters who he engaged with during the field trips within the primaries.

Tell The Truth has engaged a significant number of people in support of their proposal of measures to fight the coronavirus outbreak. A petition to the authorities requesting to introduce quarantine was signed by more than 17,000 people.

Civil society has demonstrated flexibility and promptly responded to the threat of coronavirus spreading throughout the country. Political parties have abandoned their plans to hold a concert to celebrate Freedom Day, postponing it indefinitely, depending on further developments. Independent bloggers and online activists have proposed to hold decentralized events and an online festival “Honourable Freedom Day” with musicians and prominent speakers.

All in all, controversies over the boycott/participation in the presidential elections, and among different political organizations over political activists are likely to arise within the civil society and the opposition.