Democratic candidates aspire to win seats in parliament; civil society and oppositional parties prepare for amendments to the law on political parties 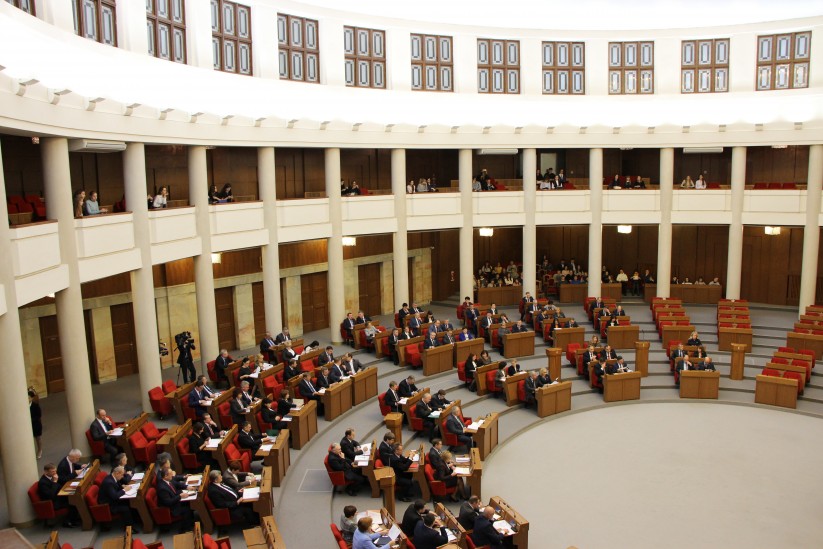 MPs Anisim and Kanapatskaya have stepped up their efforts in mobilizing their supporters for the participation in the upcoming parliamentary elections. Political parties and civil society have engaged in discussions of amendments to the law on political parties. Some political organizations have already started a mobilization campaign for the parliamentary elections.

MP Anisim has launched a mobilization campaign to participate in the upcoming parliamentary elections and compete for a parliamentary seat once again. She has drafted legislative amendments proposing to introduce a moratorium on the death penalty and submitted them to the Justice and Interior Ministries for coordination. The bill is unlikely to pass the interparliamentary approval procedure before her deputy mandate expires, however, an important political step has been made.

MP Kanapatskaya, who has already submitted a bill proposing to amend the Electoral Code to parliament, has launched a petition for Belarus’ withdrawal from the Union State with Russia through the change.org platform. The petition is also used to collect data to be used in the “Belarus, Forward” campaign. Kanapatskaya is also collecting information about her future observation team through a google-doc form.