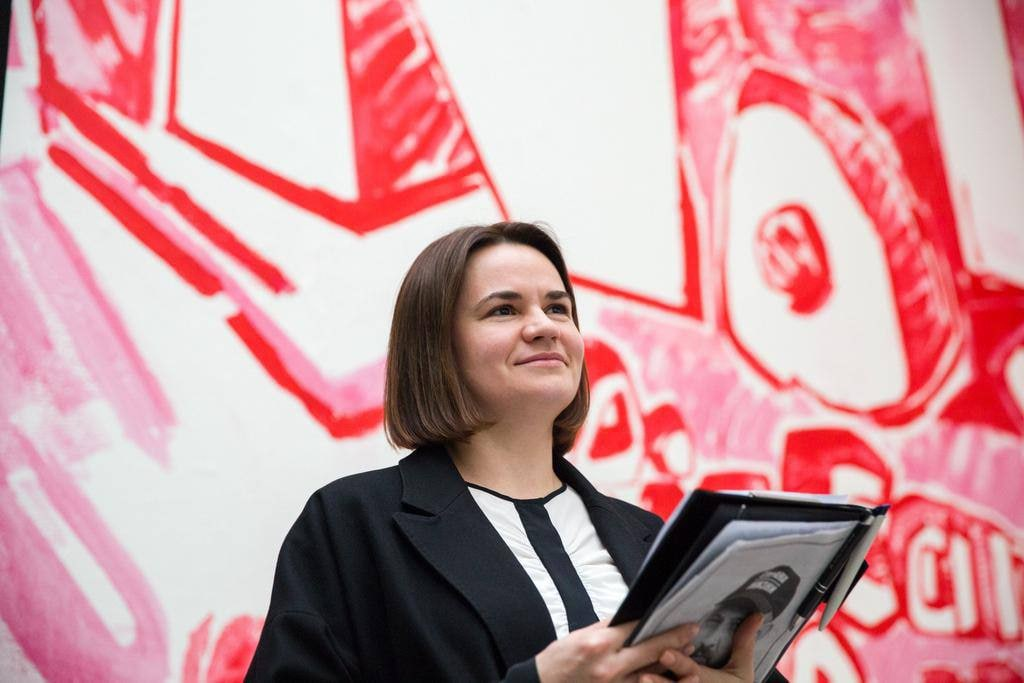 Tensions and mutual recriminations in the democratic movement are growing due to activist fatigue with the protracted confrontation with the Lukashenka regime and the attempts of alternative centres to redistribute influence and resources. Initiatives and political organisations conduct online educational training for activists and promote the reform agenda.

Civil society and anti-war initiatives continue to monitor military activity in the border area of the country’s southern regions despite roundups of protesters by security forces.

Belarusian human rights defenders are strengthening their international influence as the unregistered Belarusian Helsinki Committee becomes a consultant to one of the main UN bodies.

After the media campaign “Civil Society and the Democratic Republic”, the technical universities of the Czech Republic ČVUT and VŠCHT decided to resume the admission of Belarusians, subject to verification.

The wave of public criticism of Sviatlana Tsikhanouskaya’s office from democratic colleagues continues. The office is trying to be more transparent and has invited a broad representation of civil society and democratic organisations, including critics, to the Congress of New Belarus.

Democratic activists conduct educational events for supporters of change: National Anti-Crisis Management (in cooperation with the University of Warsaw) – courses for diplomats, “Robim razam” – a school of journalism.

Political organisations (UCP, BPF, BSDP, “For Freedom”, “Greens”) and trade unions (BKDP) are trying to motivate supporters of change with a positive reform agenda within the framework of the coalition initiative “Reanimation Package of Reforms for Belarus”.

The Centre for Belarusian Solidarity in Poland (the largest Belarusian diaspora) seeks clarifications from the Polish Ministry of Internal Affairs regarding a decision favouring Belarusians.

Thus, the united agenda of democratic forces is gradually eroding among critics of Tsikhanouskaya’s office due to the lack of a clear and popular regime change strategy.