Civil society mounts pressure on the authorities over the coronavirus spread; political organizations gain in popularity in social media 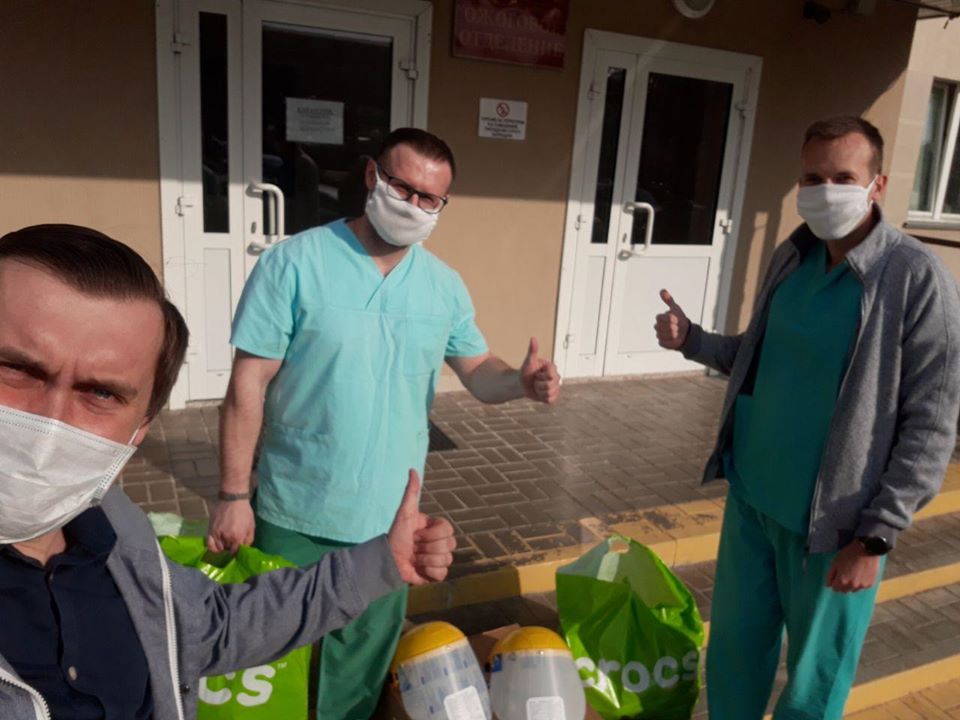 Civil society, independent media, and political organizations have extended their influence on the state media policy and measures regarding the coronavirus. Primarily due to efficient engagement with healthcare institutions and suppliers of individual protective equipment, activists, bloggers, and some political organizations have strengthened their influence on public opinion amid a growing crisis of confidence in public institutions and ideologists’ dysfunctionality.

Civil society, independent media, and bloggers, as well as political parties, continued to put pressure on the authorities last week to introduce additional measures to fight the coronavirus outbreak. The Belarusian leadership was prompted to respond and improve communication with the population and extend the spring break at schools.

Some initiatives attempt to consolidate those discontent with the state policy through petition campaigns, putting forward different demands vis-à-vis the authorities. In past weeks, political organizations and civic initiatives collected tens of thousands of signatures in support of various proposals to combat the coronavirus. For instance, the Belarusian Christian Democracy submitted over 12 000 signatures to the authorities, Tell The Truth – 17,000 and more than 140 000 people have already signed an appeal to the WHO at change.org.

Civil society, political parties, and businesses are holding several fund-raising campaigns to help doctors and most vulnerable groups during the pandemic. Circa BYN 3 million was transferred to the Health Ministry’s charity account. For Freedom activists launched the “Aid Card” initiative. The project “Names”, bloggers Andrei Strizhak and Anton Matolka raised funds to purchase 6,000 surgical gowns, respirators, gloves, protective suits, etc. for hospitals in Minsk and Vitebsk. In appreciation for their help, doctors were more willing to share information.

Fundraising and civic aid to healthcare are ongoing. Most political organizations and public initiatives compile a database of volunteers willing to help doctors and vulnerable groups; work together to solve challenges of self-isolation through gaining new audiences in social media and channels/groups in online messengers (Telegram, Viber, etc).

Some bloggers (NEXTA, Tikhanouski, Brain, Gray Cat) and political organizations (Lyabedzka (UCP-TV), Dzmitryeu (Tell The Truth), Rymasheuski and Sevyarynets (the BCD)) continued to build their audiences on social media and instant messengers. For example, amid growing discontent with the state media, some video streams in social media related to the coronavirus have hundreds of thousands of views, and some over one million (by Rymasheuski).

The first results of the primaries and the online voting have shown that the remaining three bidders have roughly equal chances to become a single candidate from the coalition in the upcoming presidential elections (Hubarevich from For Freedom, Kavalkova from the BCD and Kazlou from the UCP). However, so far, the organizers were unable to significantly increase the audience of the primaries due to the media’s primary focus on the coronavirus outbreak. A week after the start, some 900 people took part in the online voting.

Ultimately, political organizations are expanding their audiences in social media amid a breakdown of confidence in state media.