The West has begun to speak a language that Minsk understands 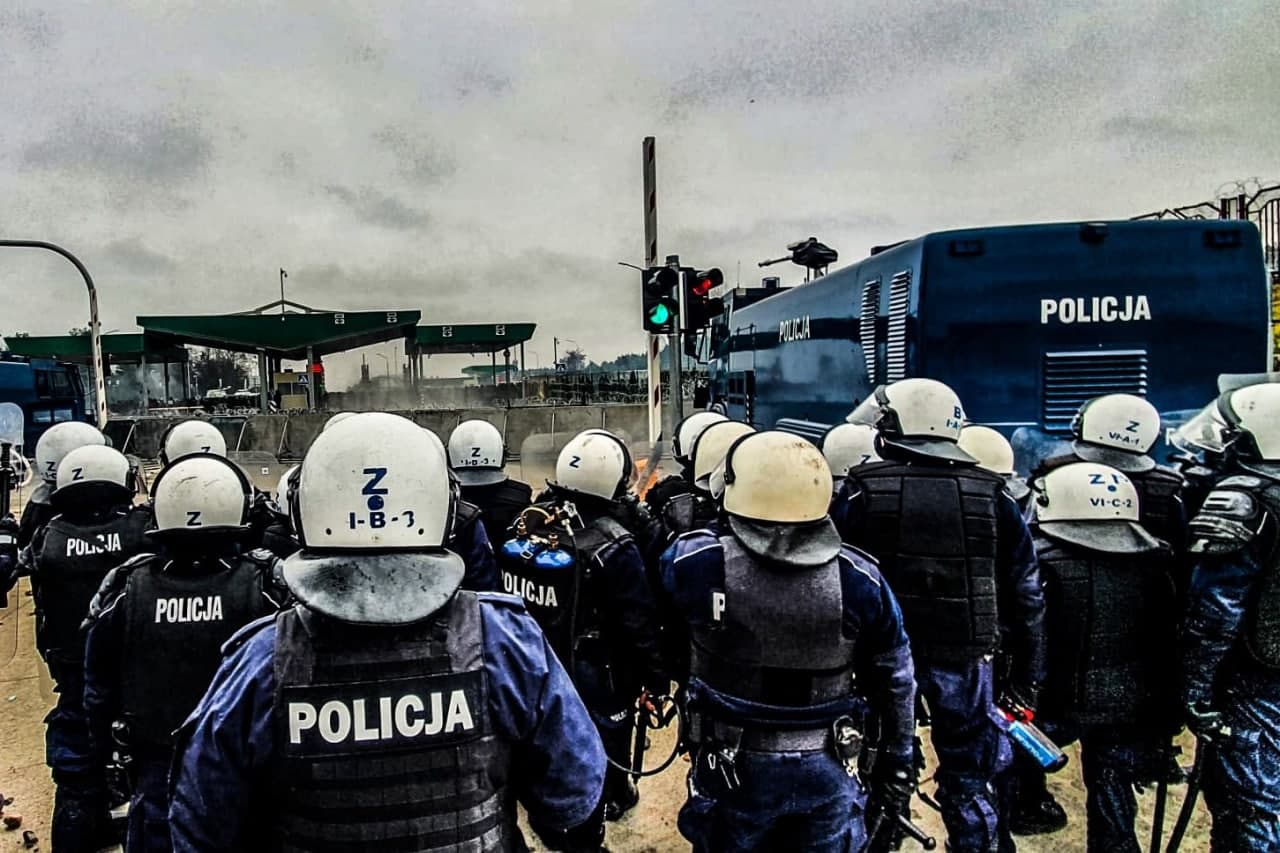 The Belarusian regime has long accused the West of exerting force. Now Minsk faces reality and is unable to find a workable response.

Over the past year, the Belarusian regime has regularly accused the West (particularly Poland and NATO) of deploying troops close to the Belarusian border with irredentist intent. Naturally, no supporting evidence has ever been provided.

As a consequence of the migration blackmail of the EU, the Belarusian regime has for the first time come face to face with genuine Western pressure. Alexander Lukashenka accused Poland of deploying troops in border regions in a manner that is clearly not justified by routine border protection. The spectre of the “Polish threat” was also raised by Belarusian generals as the frequency of NATO air patrols and reconnaissance UAVs along the Belarusian border sharply increased. Allied NATO countries deployed symbolic ground forces in support of Warsaw.

Polish authorities began to exert pressure on Belarusian transit by closing one of the two railway checkpoints. The threat of blocking Belarus rail links to the EU jeopardises container transportation from China, undermining Minsk’s relations with Beijing.

Western politicians openly assert that the Kremlin is directing Belarusian tactics, though without citing any compelling evidence. Consequently, Minsk is no longer perceived by the West as an autonomous player with its own interests and capabilities, which may diverge from those of Russia. Minsk is now merely an adjunct to the Russian threat to Western countries. There is a consensus in Western capitals and the media that migration blackmail, the crisis in the European gas market, Russian troop movements along the Ukrainian border are part of one complex hybrid aggressive campaign against the EU and NATO.

It appears that the West, guided by Warsaw and Vilnius, who understand the nuances of the political culture in Minsk, have begun to communicate with the Belarusian regime in the language it understands, namely force, threats, and ultimatums. For Minsk, this is an unpleasant surprise. The Belarusian regime is now faced with a dilemma: to further escalate tensions or attempt reconciliation. The latter course, absent demonstrable Western concessions, would constitute a political defeat for Minsk.