The rise of the Belarusian KGB or a political game? 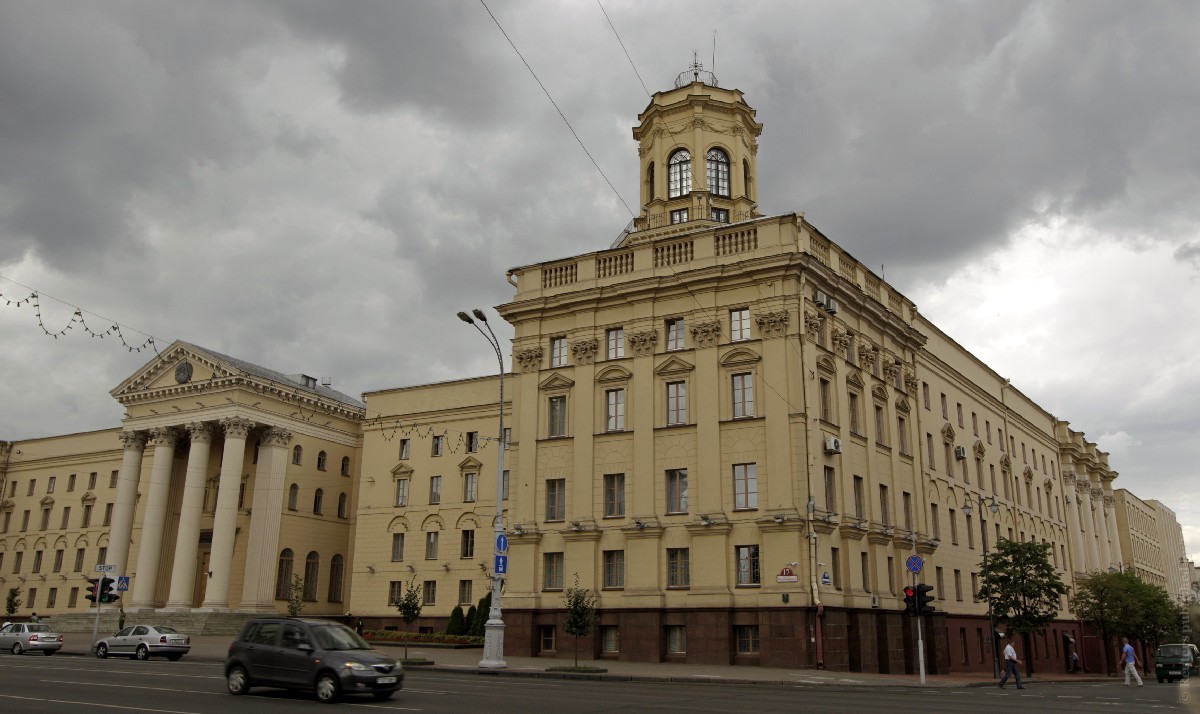 In recent months, President Lukashenka has been consistently emphasising the role of the KGB among other power bodies. However, it could not mean that its influence has grown.

On May 2nd, 2018, the president held a debriefing for the KGB head, Valery Vakulchik. As usual, the president expressed gratitude for the KGB’s efforts in fighting against corruption and instructed to inform the population about the KGB’s work as detailed as possible. That said, in recent months, the KGB has been unusually open in terms of reporting about its activities. Apparently, the effects pleased the authorities.

Earlier, President Lukashenka praised the KGB for achieving progress with some issues. He also pointed at the KGB as an example for other law enforcement agencies, such as the Interior Ministry and the Investigative Committee. That said, the law enforcement agencies, including the KGB, are likely to report about their activities more frequently and in greater detail. However, as they praise their achievements, they are also likely to keep their problems and shortfalls low profile. Hence, one should rather talk about law enforcers’ attempts to boost popular ratings among the population through manipulating with information, than a greater openness of the security forces to the population.

The public praise of the KGB could be a manifestation of Lukashenka’s confidence in Vakulchik (which in the Belarusian reality is the main source of the institutional power), or an attempt to prompt a competition among security forces. The Belarusian leader openly spoke about the lack of the desired results from activities of some power agencies and their leaders. He could be looking for ways to remedy the situation without making staff reshuffles or reforming the national security sector.