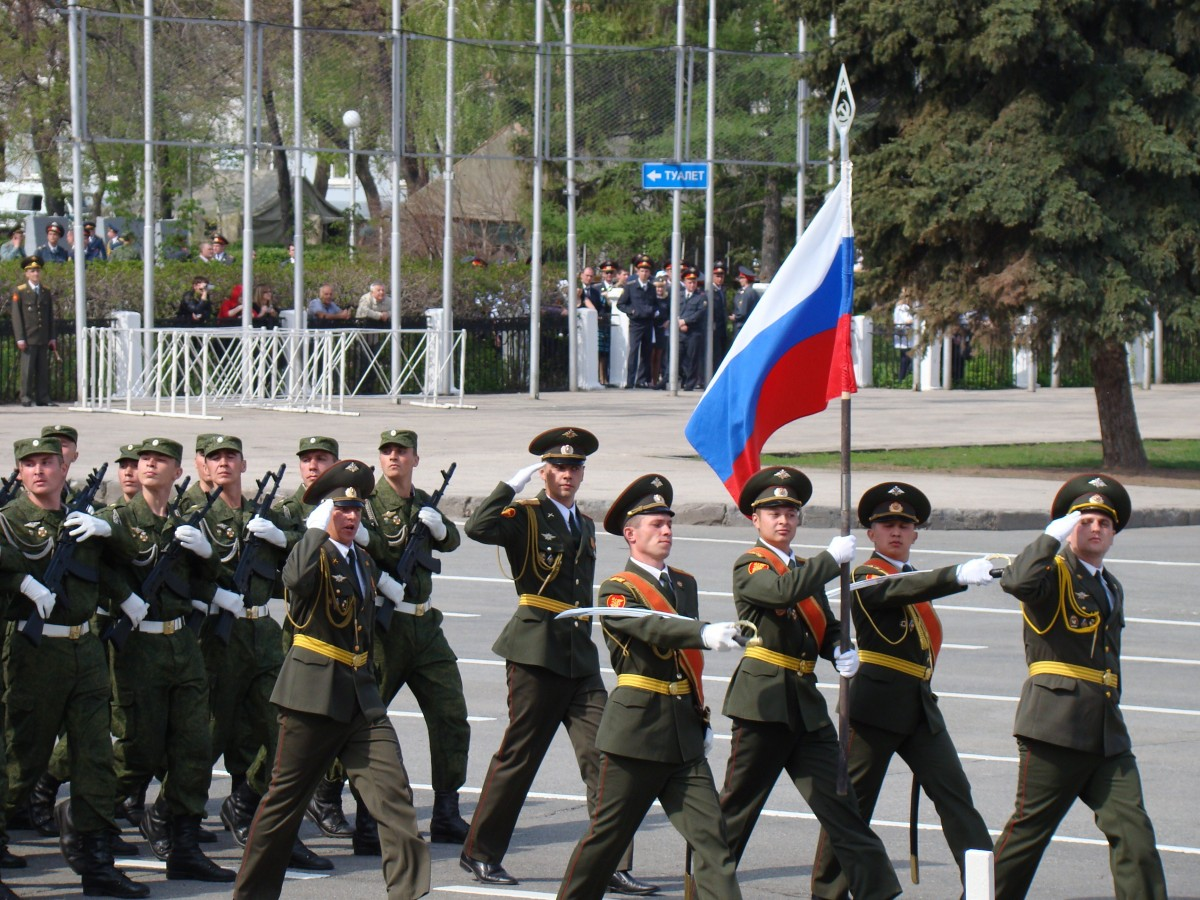 The increasing Russian military presence in Belarus will inevitably lead to Kremlin pressure to create a full-fledged military base.

On August 28th, it was announced that further to a bilateral agreement of September 5th [2020], Russian air defence missile forces have formed a joint training facility with Belarusian counterparts in Hrodna. They will be joined on September 3rd by Russian Su-30SM equipped aviation units to be based at Baranavichi airbase.

An agreement on creating a Russian airbase in Belarus was initially concluded in 2013, leading to the planned deployment of 4 Russian fighters to Baranovichi airbase by December 2013 and a full-fledged Russian airbase by 2015. However, Russian aggression against Ukraine led to President Lukashenka obstructing and finally abandoning this plan.

The 2013 initiative and the current developments are evidently a manifestation of the traditional security arbitrage tactics employed by the Belarusian regime to resolve political and economic issues by demonstrating loyalty to the Kremlin in the military sphere while exerting pressure on the West to negotiate on Minsk’s terms: “If you don’t talk to Lukashenka in Belarus, then you will have to talk to Putin in Belarus”.

However, traditional tactics are also familiar and create the preconditions for Moscow to return a full-fledged military base in the neo-colonial format favoured by the Kremlin to the bilateral agenda.

The creation of such a base may be directly predicated on Kremlin support for power transition plans in Belarus, a component of which is the upcoming constitutional reform.