A new wave of repression before the constitutional referendum 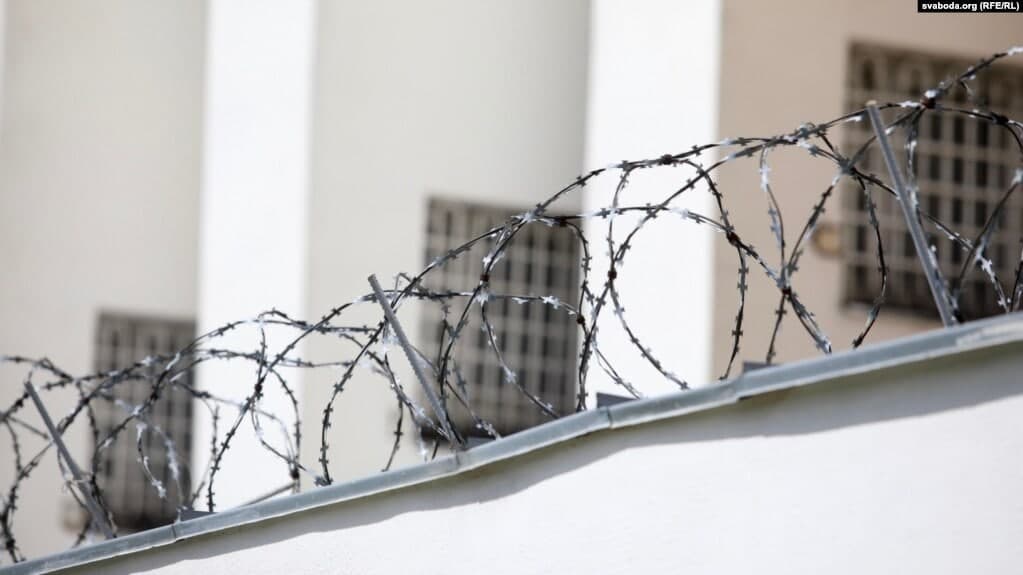 De facto, the regime launched yet another wave of repression in connection with the upcoming constitutional referendum. Indirectly, this refutes the assumptions about the ‘cosmetic’ character of the upcoming changes.

The wave of politically motivated layoffs in the public sector continues. According to unconfirmed reports, the task is to complete purges in the public sector by the end of this year in view of the upcoming constitutional referendum. Pressure is also being put on persons who were registered as observers during the 2020 presidential elections. Also, security officials carry out ‘pre-emptive measures’ across the country (conversations, detentions, house inspections and searches) to Belarusians who have administrative charge record for participating in the protests.

Holding a constitutional referendum has been identified as one of the priorities for security forces in the future. To this end, the appointment of an Ministry of Internal Affairs officer to lead the Justice Ministry becomes clear – his task will be to step up control over political parties. The latter have the right (at least in theory) to participate in the formation of electoral commission for a referendum (Article 35 of the Electoral Code) and observe the voting procedures (Article 13 of the Electoral Code).

Although the text of the new constitution has not yet been presented, the regime is stepping up its efforts to neutralize the possible activity of those discontent with the state policies and the referendum. Such efforts have already led to the conclusion that the constitutional reform is viewed by the ruling group as a very important event, rather than imitating changes without changes. This suggests that the wave of repression and intimidation will continue to grow at least until the voting day on the new constitution.