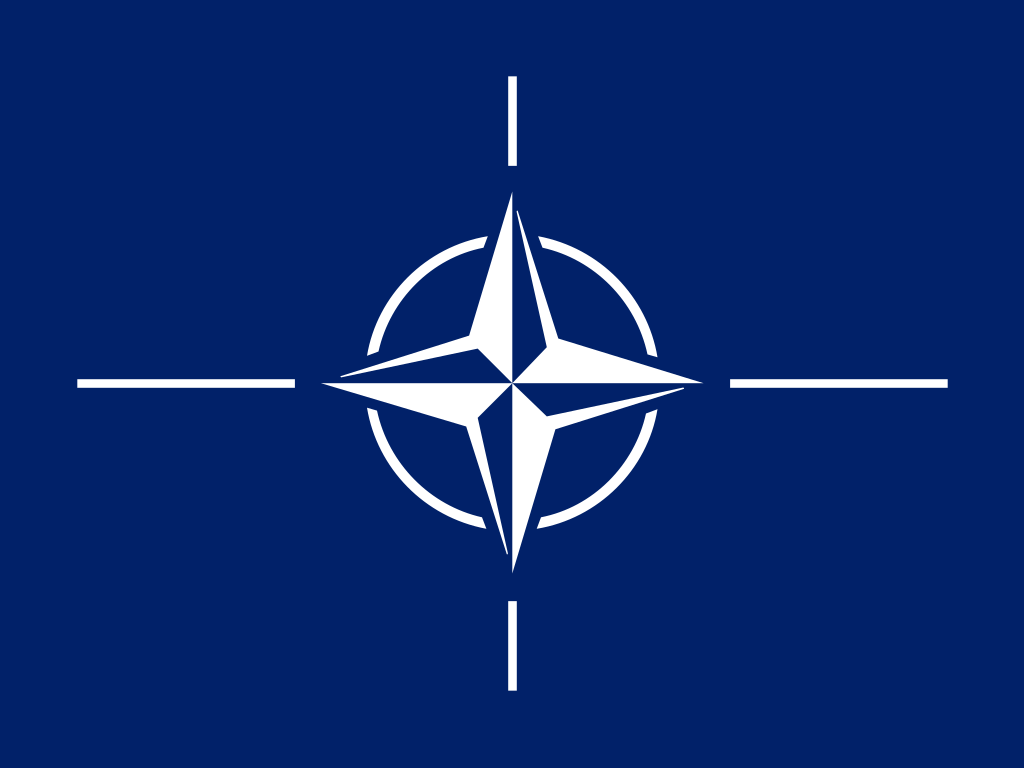 The co-operation between Belarus and NATO has demonstrated a positive dynamics, however, a breakthrough is unlikely in the near future, primarily due to political contradictions between Minsk and some NATO member states.

On May 16th, a delegation from the NATO Headquarters visited Minsk to mark the annual meeting regarding Belarus’ participation in the NATO Partnership for Peace Programme (PARP) Planning and Evaluation Process.

Representatives of the Defence Ministry, the General Staff, and the Armed Forces, responsible for implementing the PARP goals and reporting, as well as representatives of the State Secretariat of the Belarusian Security Council, the Foreign Ministry, and the Emergency Ministry, participated in the meeting. The parties coordinated a new package of partnership objectives – objectives 17th to 19th were added, discussed the implementation of some practical issues and outlined approaches to improving the coordination between the Defence Ministry and NATO within the PARP.

Despite the upbeat reporting about the event, the prospects for Belarus-NATO cooperation are nevertheless dim. The partnership objectives are hardly farsighted or ambitious or have any political importance. Among restricting factors is the lack of an agreement on the protection of classified information between Belarus and the Alliance. Such an agreement has to be signed by all NATO member states. Given the controversy between Belarus and Lithuania, the possibility of concluding such an agreement between Belarus and NATO in the near future is virtually non-existent (as far as is known, the parties have not even raised the issue). This means, that the ceiling of cooperation between Minsk and the Alliance would continue to be low.