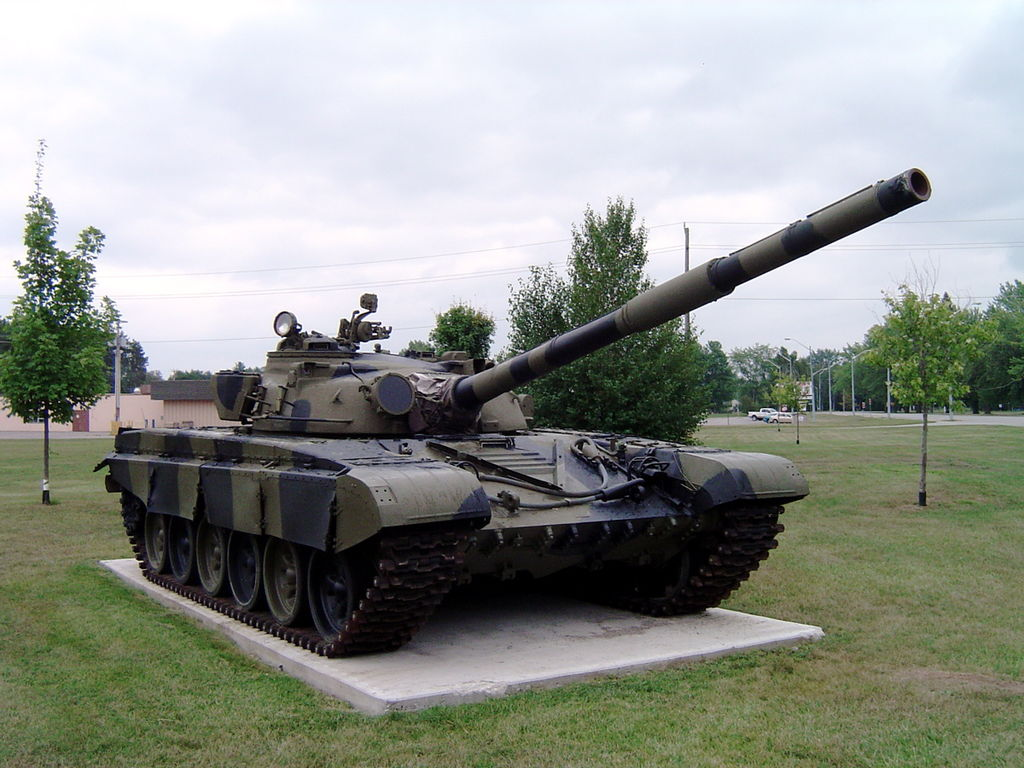 The protracted debate regarding whether the Russian or Belarusian military-industrial complex should undertake modernisation of the Belarusian tank fleet ends in favour of the latter. However, this decision is compelled by factors other than technical merit.

According to a joint decision of the Ministry of Defence and the State Military Industry Committee of OJSC, “140 Repair Plant” is undertaking experimental design work for “Modernisation of the T-72B tank”. Working design documentation was rapidly developed, and a prototype has been undergoing preliminary tests since mid-July. Following this, a decision will be made regarding serial production and delivery of modernised vehicles to the troops.

Technical aspects have not yet been reported; however, it will probably be another iteration of the domestic modernisation of the T-72 Vityaz tanks. That is, the machines retain obsolete guns with automatic loaders and engines.

It is worth recalling that earlier, the thorough Russian modernisation of T-72B3 tanks, which included a new gun and engine, was considered promising. Less than twenty vehicles of this type were obtained over five years (judging by open sources). The limiting factor was cost, which significantly exceeded USD 1 million per unit.

The vital need for serial modernisation of tanks could be dictated by:

The first explanation seems more likely since the Belarusian army carried out only piecemeal modernisation of armoured vehicles even in the best years. However, the fact that Minsk is aiming for at least a limited modernisation of heavy armoured vehicles despite the deteriorating economic situation is additional evidence that the Belarusian ruling elite perceives the possibility of a regional war.