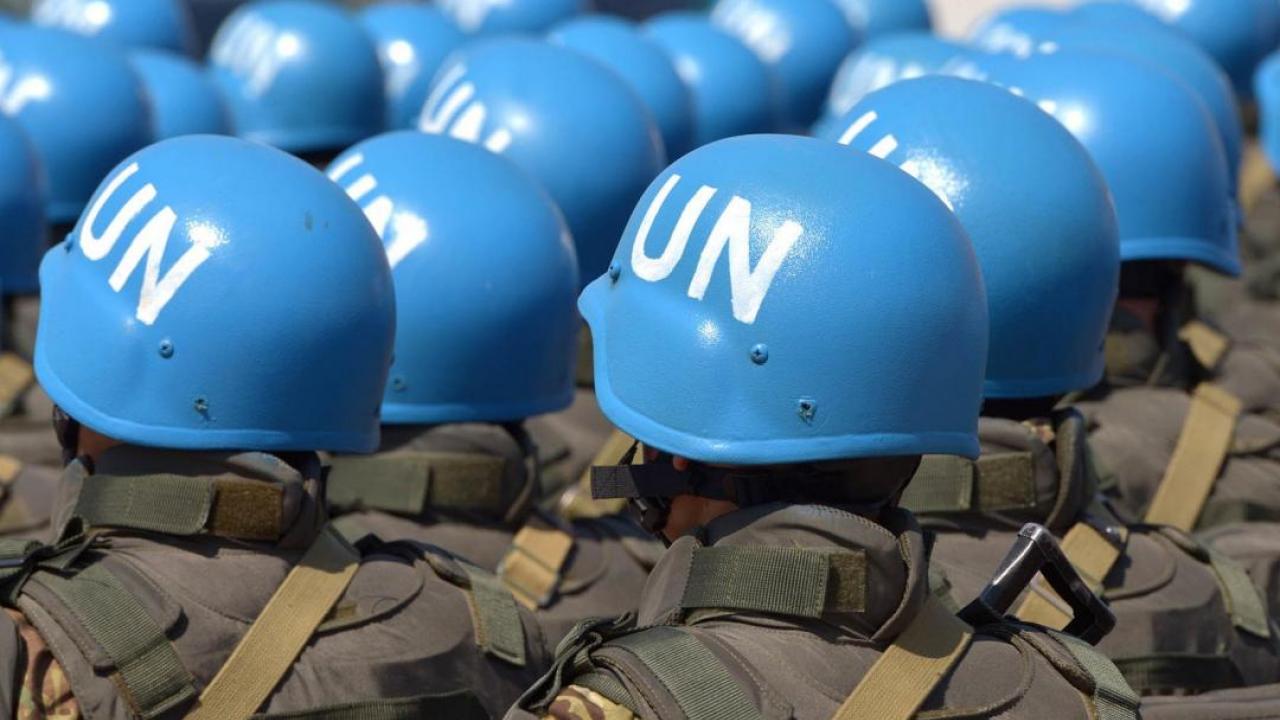 For years the Belarusian authorities publicly expressed interest in participating in UN peacekeeping missions, however, by doing so, they aspire to resolve political issues.

A Belarusian military delegation headed by Army’s Chief of General Staff Aleh Balakoneu participated last week in a UN peacemaking conference. During the event, the Belarusian delegation held meetings with the military leadership of some states to discuss possibilities of Belarus’ participation in UN operations to maintain international peace and security. Minsk declared its readiness to increase its contribution to the strengthening of the UN peacekeeping potential and the UN Secretariat announced its readiness to support Belarus’ efforts in this regard.

Two years ago, Belarus reiterated her intention to engage in UN peacekeeping more actively, referring to international operations in Lebanon and Central Africa. In 2016, Belarus’ participation in UN peacekeeping operations was also on the agenda, however, since then there was no progress in this area. In addition, the Belarusian army has not made any efforts to expand its peacekeeping forces, which are represented by a company and small auxiliary units.