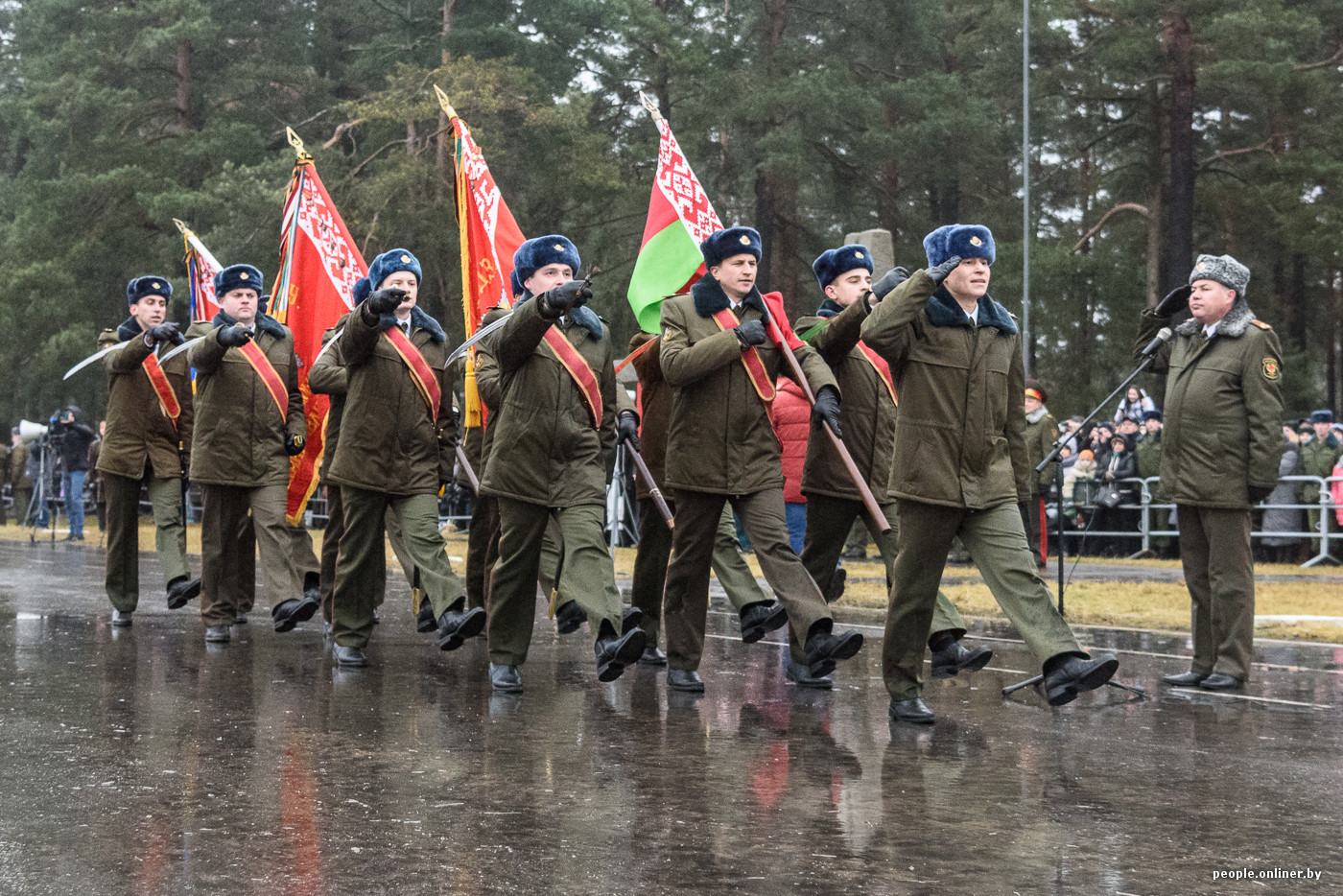 Despite the scepticism of the West and Ukraine, Belarus is consistently attempting to establish as an independent actor in security matters. By deepening military-technical cooperation with China and refraining from action which could lead to distrust of neighbours, Belarus has objectively strengthened its security.

On September 27th-29th, 2017 Minsk hosted the first meeting of the joint Working Group of the Sino-Belarusian Coordination Committee for Cooperation in the Field of Arms and Military Equipment. The Chinese delegation included the president of the Great Wall Corporation Yin Limin. This company has already implemented a project on creating Belintersat, the national satellite communications system. Earlier, Belarusian political and military leaders have repeatedly voiced the intention to continue to develop the national satellite grouping. According to Russian analysts, the satellite, produced in China for Belarus could be used, among other things, in combat management of units in combat. An autonomous national satellite communication system in itself implies the existence of an independent military command and control system.

That said, Belarusian Foreign Minister Makei said that Belarus was not intending to build a foreign military presence and that she would respect the principle of inviolability of existing borders and non-participation in conflicts in Eastern Europe. Hence, he once again confirmed that Minsk had an independent (from Russia) position on regional security matters.

Minsk is likely to continue to build its capacity in the security field, including through building new, extra-regional partnerships. Simultaneously, the Belarusian military-political leadership aims for the recognition of Belarus as an independent, albeit not the most important, player in the regional security policy by all regional actors.