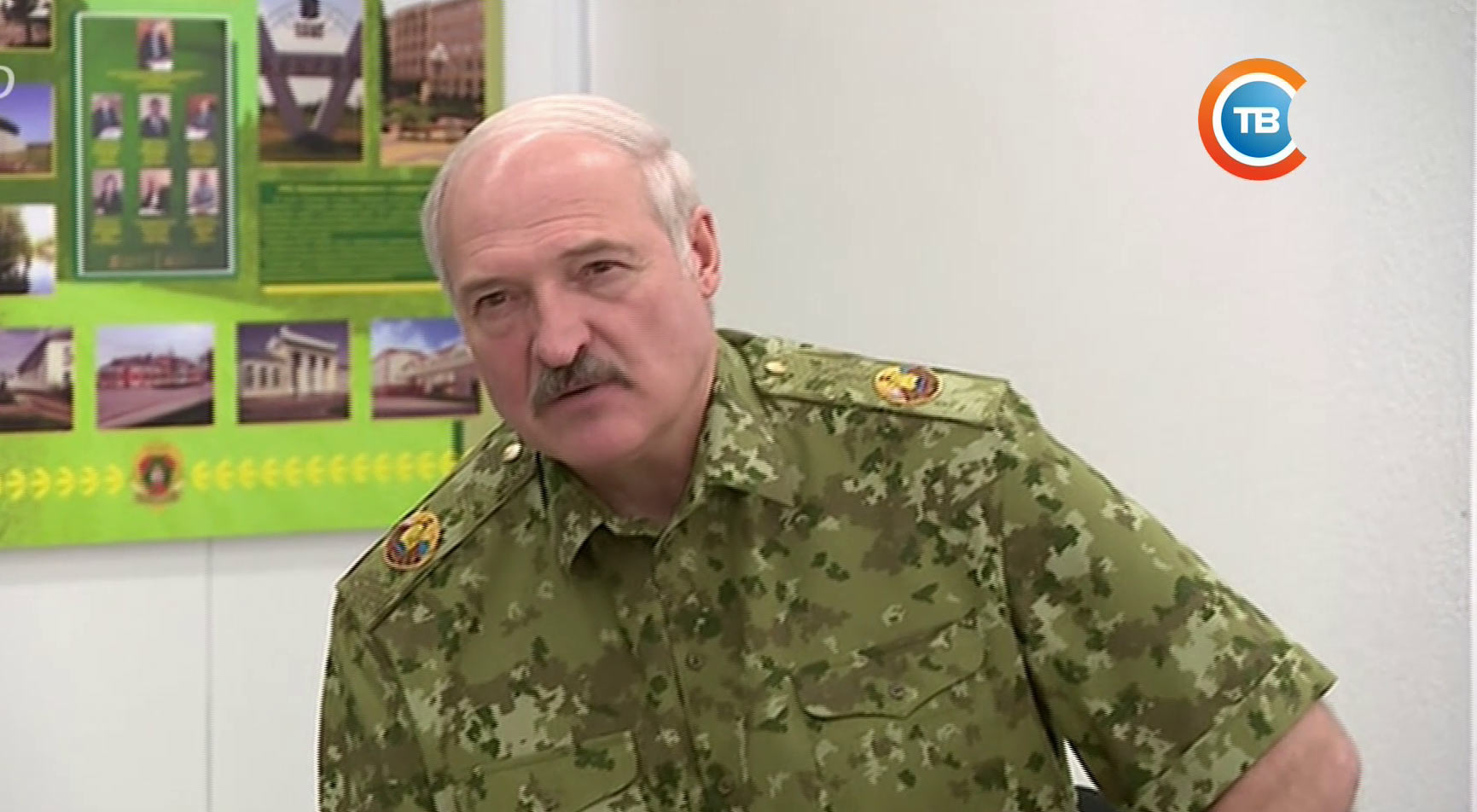 The Belarusian leadership appears to have realized the inevitability of reintroducing border controls at the border with Russia, which may start soon after Russia clarifies her intentions.

While visiting a border control point with Ukraine on June 1st, 2018, President Lukashenka instructed to study the possibility of redistributing personnel between the army and the border service in favour of the latter (some 2,000-3,000 soldiers). He reasoned it with the need to improve the efficiency of the training of the army staff as compared with the border guards. Simultaneously, he suggested that Russia should determine the format for the presence of Russian border guards at the border with Belarus. After Russia clarifies her position, Minsk is likely to act reciprocally, including deploying its border guards on the Belarusian side of the border.

Since summer 2016, Russia has unilaterally deployed border guards at the Russo-Belarusian border and consistently developed her border guard system, making significant investments. Apparently, her actions are well-thought-out, purposeful and have a long-term perspective. Hence, the chances for restoring the previous transparency at the Belarusian-Russian border are close to zero.

Lukashenka’s statements about border guards being better trained as compared with the army is an indirect indication of his discontent with the situation in the Armed Forces, which could cost posts to some army leaders. The State Border Committee has demonstrated the ability to ensure border security with the available staff, however, only along the currently guarded parts of the border.

The Belarusian authorities appear to have ripened to a symmetrical response to Russia in terms of deploying border guards along the Russo-Belarusian border (some 1,300 km). To do so, they require additional 5,000 border guards. The Belarusian army does not have available 2,000 (the size of a mechanised brigade in peacetime), let alone 5,000 servicemen. Given the existing military and political environment in the region and modern challenges, reductions in the army would be counterproductive and would negatively affect Belarus’ military security. Should Minsk decide to deploy border guards at the border with Russia, additional staff would have to be trained separately, without compromising the army’s strength.