The controversy over Kurapaty has revealed a split within power 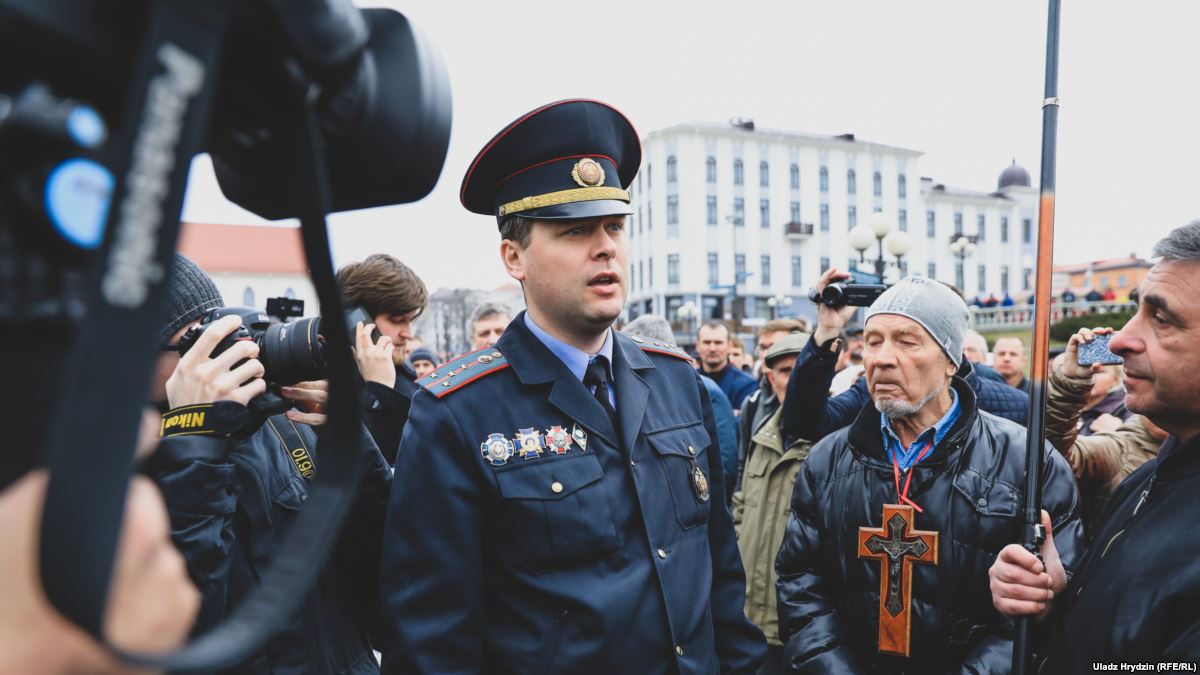 The ill-considered steps taken by Belarus’ political leadership to demonstrate effective control over the situation in the country have revealed internal contradictions within the Belarusian power system.

In the early morning of April 4th, 2019, the police cordoned off the Kuropaty Tract, the place of mass executions of victims of Stalinist repressions and construction trucks dismantled the memorial crosses, which were allegedly illegally erected by activists around the Tract’s perimeter. The authorities aim to mount a fence around the Tract instead of the crosses. In essence, in such a manner local authorities executed Lukashenka’s order, who promised to “improve” Kurapaty to his own taste. That said, for almost three decades the authorities had no concerns about the state of the memorial site.

The decision to demolish memorial crosses around Kurapaty was a political one. Before the elections, Lukashenka decided to demonstrate his ability and determination to act without any restrictions within Belarus. He chose a significant and a symbolic place, Kurapaty, for such a showcase.

So far, it is impossible to assess the depth of the split within power and its impact on Belarus’ stability. However, the split has manifested itself and it became clear that the Belarusian regime was far from being as monolithic as was commonly believed.

The split within the ruling elite may prompt regional actors to exert real, rather than only information-psychological pressure on Minsk. Moreover, the crisis in Russo-Belarusian political relations, the economic stagnation (especially in the regions) and the actual lack of external allies who could provide effective support in the case of external pressure, aggravate the overall situation. That said, it is virtually impossible to assess the possible consequences of such pressure so as after the constitutional crisis of 1996, no one, either domestically or from abroad, made any serious attempts to destabilise the situation in Belarus.