Clearing the army’s name has become an urgent task 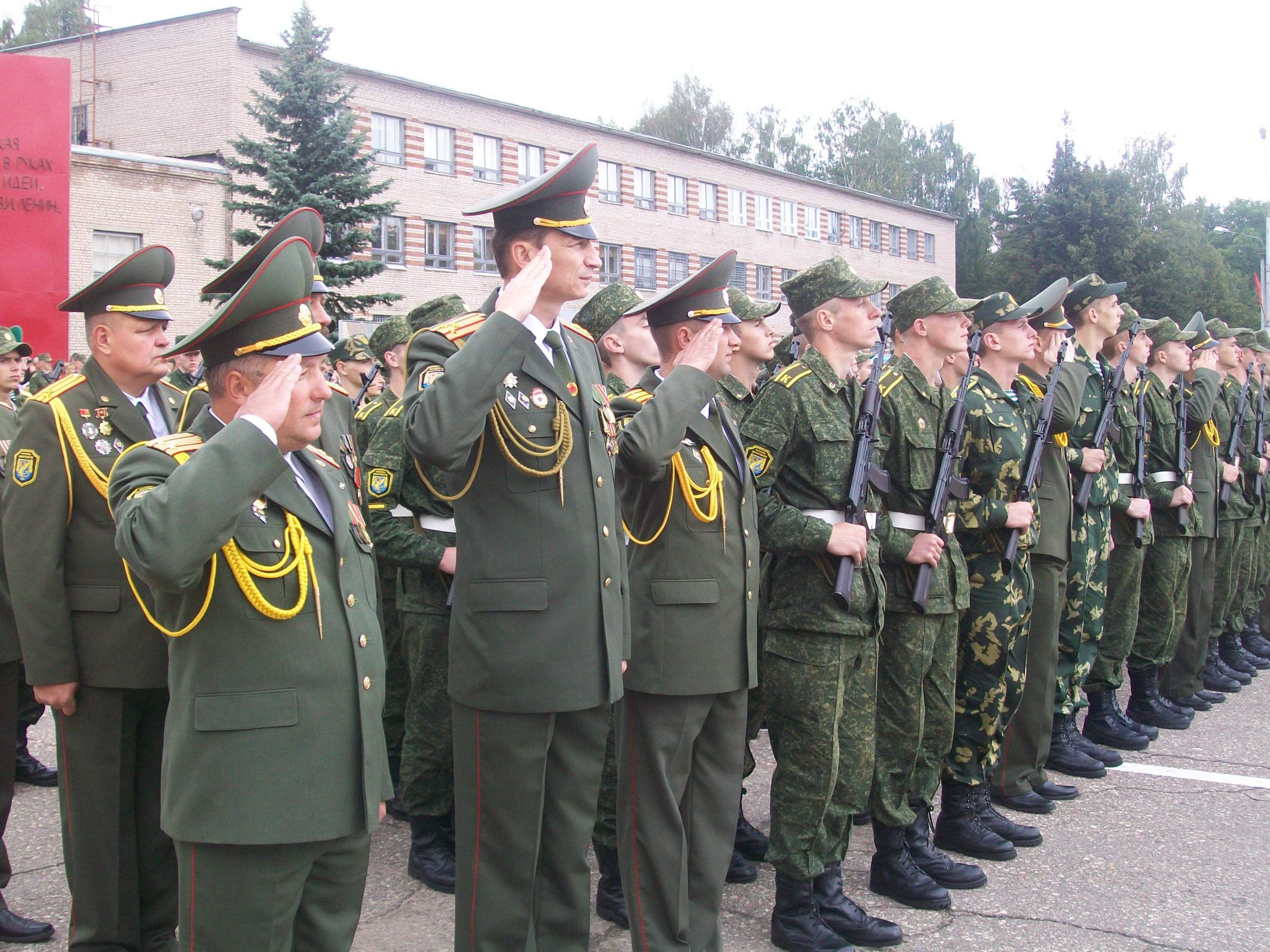 The eroded authority of the army is a serious challenge, which is dangerous to ignore. The military leadership appears to be unable to significantly improve the state of affairs. Such situation is a direct threat to the national security system.

A comprehensive military inspection in Belarus has ended. According to official reports, some 2000 reservists have participated in the military training.

According to the Defence Ministry, the inspection was a success, reservists called up to duty had performed their tasks with due diligence. Meanwhile, those who have participated in the training began sharing their experience on the Internet, which was far from the enthusiastic reports by the state media. Overall, the population responded to the military inspection either negatively or sarcastically, which was hardly a surprise, given the difficulties with the call for the military service encountered by military commissariats.

On April 19th, 2018, the Belarusian Investigative Committee completed the criminal investigation into the death of conscript Alexander Korzhich. Earlier, the Defence Ministry’s response to the soldier’s death has caused public outrage and demands for Defence Minister Ravkov to resign. Three soldiers of the military unit, where Korzhich served, have been charged with bringing him to suicide. That said, the investigation results have not inspired confidence among the population and military officials fell under criticism once again.

The Belarusian army is facing a serious crisis of confidence, which is a direct challenge to the national security system requiring fundamental changes in approaches to the conscript service and the Defence Ministry’s information policy. Yet the Defence Ministry is not ready or unable to embrace such changes (the latter is more likely). Amid the approaching presidential and parliamentary election campaigns, the president himself could interferer to remedy the situation and replace the military leadership.