The Belarusian army has slim chances for a major rearmament 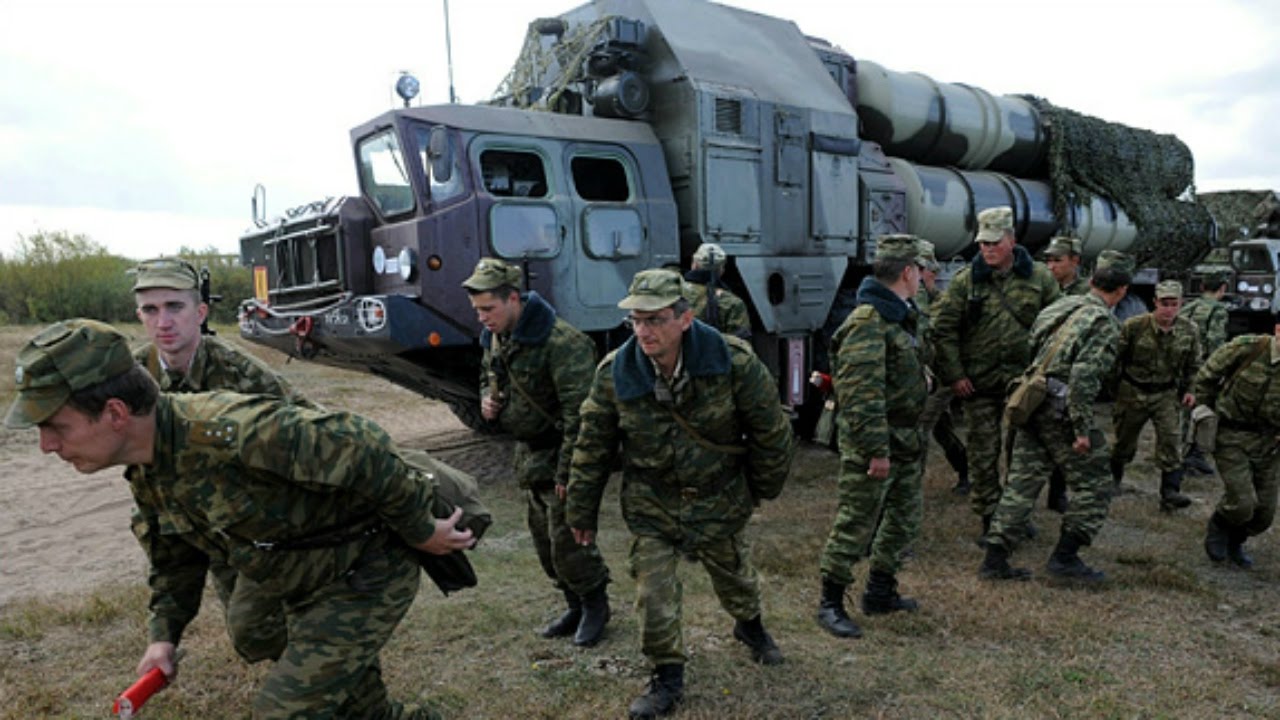 Despite Lukashenka’s concerns about regional security threats and growing external risks for Belarus’ military security, the national army, as in the previous 25 years, is at the bottom of the list for public funds.

On December 19th, 2019, Lukashenka chaired a Security Council meeting, which adopted a new State Defense Plan and the Concept for the Construction and Development of the Armed Forces before 2030. The latter does not envisage any significant changes, the existing composition and structure of the national army will be retained. However, it declares the focus on qualitative development and rearmament.

Later, State Secretary of the Security Council of Belarus Stanislau Zas spoke about the plans to increase public spending on national defence over the next decade to 1.5% of GDP.

Such public funding prospects do not allow the national army to lay serious hopes for qualitative changes and major rearmament at the expense of the Defense Ministry’s funds. The Belarusian political leadership clearly does not assess external military threats as real.

Among neighbouring post-Soviet states, Belarus allocates the smallest share of GDP for the national security sector. Hence, Minsk’s concerns in this regard are primarily dictated by political and propaganda considerations, rather than real threats.