Belarus will continue to supply missile weapons to Azerbaijan 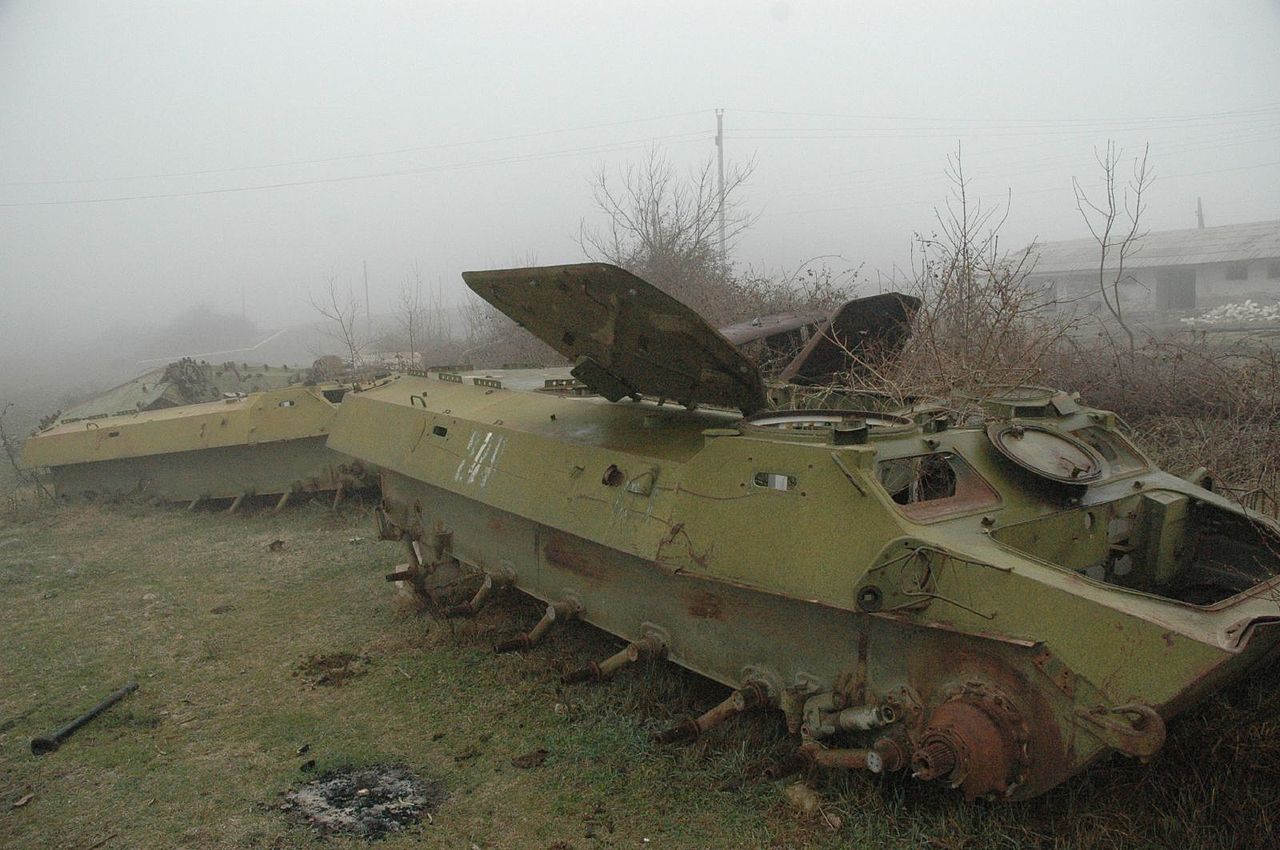 The batch of MLRS Polonaise, supplied to Azerbaijan, is clearly only a part of the deal. In the near future, Belarus is likely to continue to supply missile weapons to the Azerbaijani army.

On August 21st, 2018, the Azerbaijani First Defence Minister, the Chief of General Staff of the Armed Forces, Colonel-General Nadjmeldin Sadykov, visited Belarus. He held talks with the Belarusian Defence Minister, Andrei Ravkov, and the Chief of the General Staff of the Belarusian Army, Major-General Oleg Belokonev. The parties discussed regional security matters and military and military-technical cooperation.

Colonel-General Sadykov visited one unnamed Belarusian military-industrial enterprise. It was reported that Azerbaijan was interested in weapons, which could strengthen Baku’s military potential. A noteworthy detail is that the dates of the Azeri commander’s visit to Belarus were not disclosed.

Earlier in May this year, Azerbaijani Defence Minister Colonel-General Zakir Hasanov received a delegation from the Belarusian State Committee for Trade and Industry. During the meeting, the parties outlined the scope for implementing new large-scale projects in the interest of the Azerbaijani army.

Taking into account Baku’s challenges, Sadykov’s visit was likely to be connected with the next stage in the implementation of the deal with Belarus on the supply of MLRS Polonaise to Azerbaijan.