Belarus aims to step up defence cooperation with China 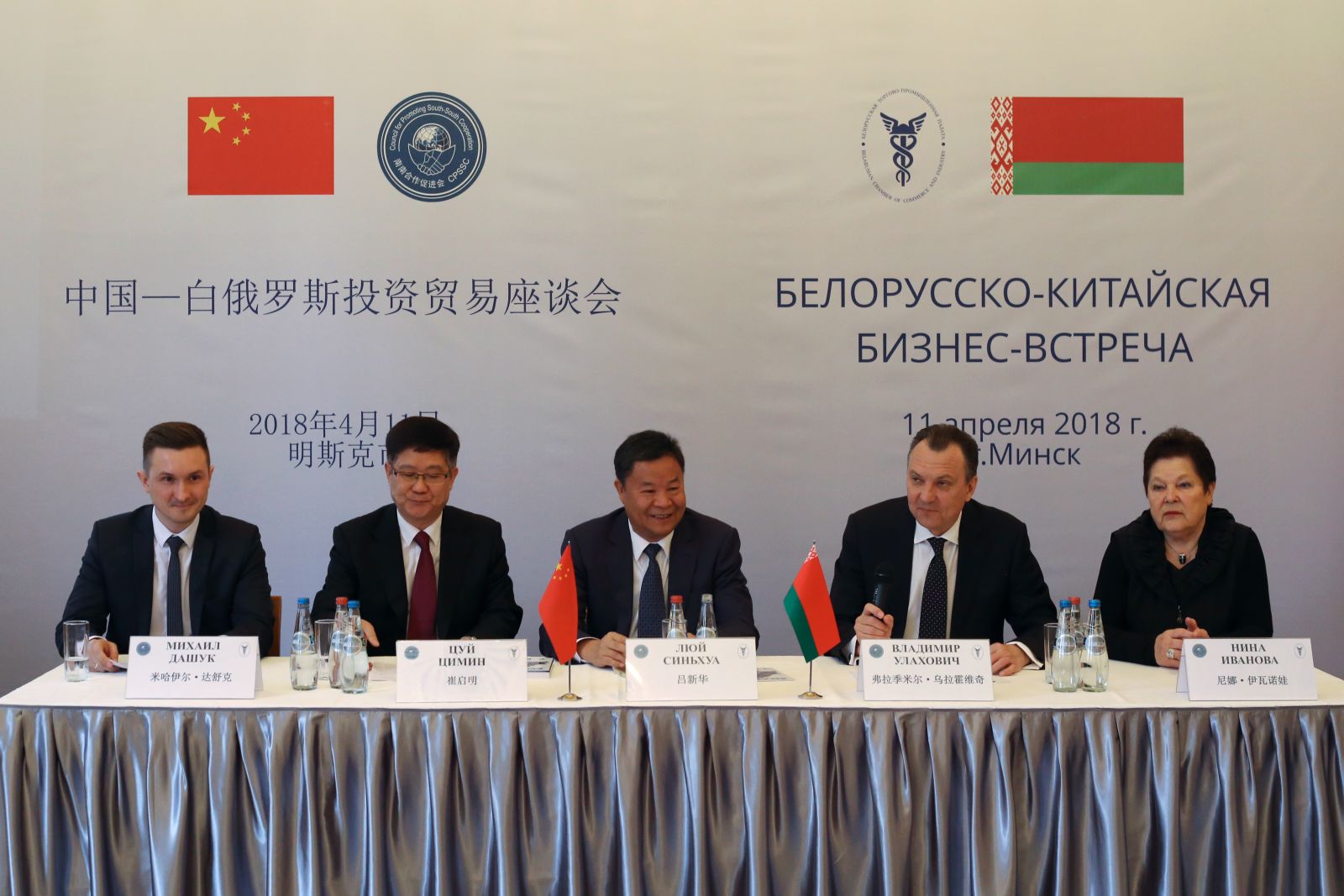 Chinese Defence Minister Wei Fenhe’s visit to Minsk was due to China’s pragmatic interest in developing military-technical cooperation with Belarus.

On April 5th – 8th, Chinese Defence Minister Wei Fenhe, who was appointed in March this year, visited Minsk. His visit stood out due to the lengthy stay of the Minister and scarce media coverage. Wei Fenhe appeared to have good reasons to stay in Belarus for four days, which had nothing to do with the cultural programme, visits to military compounds or the signing of previously agreed documents as the official programme said.

Fenhe Wei began his military career in 1970, prior to his appointment to lead the Defence Ministry, he commanded the Second Artillery Corps of the Chinese army (nuclear-missile forces).

Beijing has significant experience in providing technological support for missile weapons in some countries. Ballistic missiles, in service in China or developed for the Second Artillery Corp, have become technology donors for Pakistani and Turkish Missile Systems. In the near future they would also be implemented in (M20 / DF12). China’s nuclear missile forces are based on mobile missile complexes and Belarus is among the largest manufacturers and developers of wheeled chassis for such weapon systems. Hence, a professional rocketeer, Wei Fenhe, had interesting topics to discuss in Belarus other than museum collections. There must have been practical reasons for the Chinese delegation to stay in Minsk for so long.

Minsk aspires to use staff changes in the Chinese military leadership to boost bilateral military-technical cooperation, in particular, the development, production and modernisation of missile weapons. Bearing in mind the lengthy visit of the newly appointed Chinese Defence Minister, the Belarusian authorities have grounds for optimism in this regard.