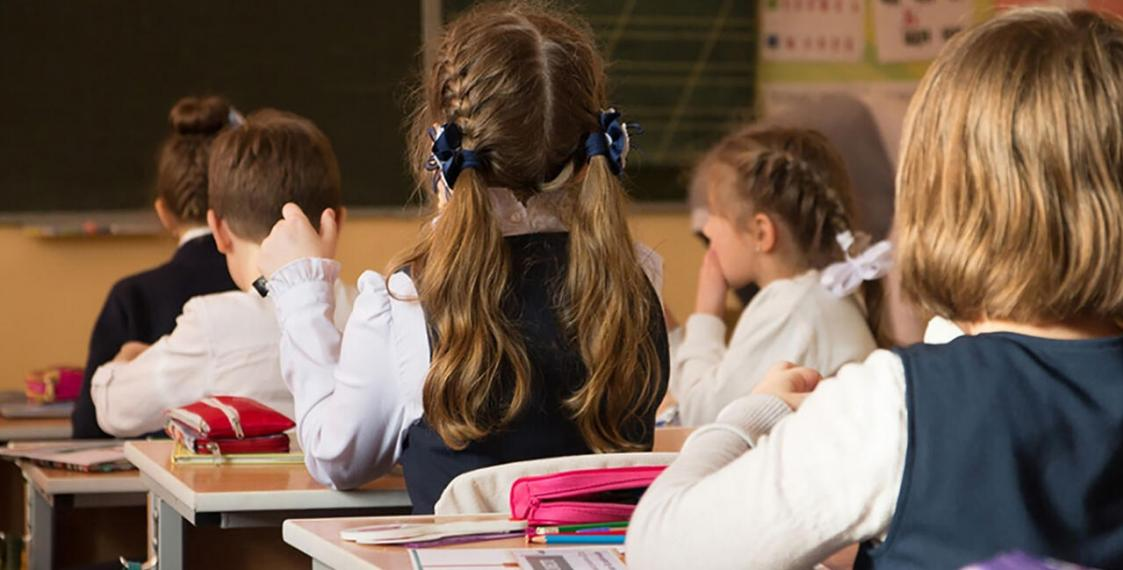 De-bureaucratization, abolition of jobs by distribution and academic self-government

Dialogue on Future is a series of discussions with those who think about the future of Belarus and help lay its foundations today. The dialogue on the future of education was attended by:

The near future: the demand for private education and the fight against it

“There is an ongoing destruction of all the positive developments which is incomprehensible to any logical person,” says Sergey Olhevski. The postulated “full coverage of the free secondary education” is in fact the destruction of private schools as well as any alternatives and competition. The essence of gymnasiums has already been destroyed as a person’s registration place is important and not the result of her exams. And now lyceums will not only cover students from grades 10 and 11 which means that preliminary school students will appear there.

Sviatlana Matskevich believesthatall the steps of the current illegitimate government in the field of education are associated with ideologization, pressure on students and parents, and the establishment of full control of the education management system. There will be a purge of the teaching staff: the identification and dismissal of the disloyal teachers (and that means that the most progressive ones will be fired).

Sviatlana Matskevich also believes that the positioning of Belarus as a market for foreign students will be frozen. In the current political situation, it is naive to believe that there will be an influx of foreigners – on the contrary, Belarus is losing its own students.

Yauheni Liviant, in turn, notes that the departure of students was predictable even before the events of 2020: brains are the most expensive resource, and neighbouring countries have the opportunity to receive this resource from Belarus. This is a normal competitive struggle, however, for some reason, the Belarusian Ministry of Education doesn’t participate in it.

Sergei Olhevski believes that the future in Belarusian education is already coming in the form of how IT companies train specialists for themselves. This needs to be systematized and formalized: the state needs to give IT companies the right to open universities according to their standards and rules, as they’re working in highly competitive global markets.

Sviatlana Matskevich agreesthat the reforms should be based on the motivated businesses that are ready to invest resources, including their human capital.

Yauheni Liviant advocates a radical reduction in the bureaucratic burden on the teachers – at least following the example of how the tax authorities reduced the formalities for individual entrepreneurs. It is also necessary to remove bureaucratic barriers in the admission campaign and to allow applicants to apply remotely and to several universities at once. A similar system is already in place in Russia and Poland, and as a result, the potential Belarusian students enter the universities of these countries even before they have time to pass the centralized testing in Belarus.

Mr Liviant also advocates the abolition of limits on places for certain specialities at universities for talented applicants: if a person gains a maximum number of points in testing she should be able to study at a university in any case.

Sergei Olhevski believes that the current system of forced jobs by distribution of the graduates should be abolished to stimulate competition for highly qualified personnel. There are threats to make forced jobs by distribution 10 years long, and this terrifies applicants and their parents – the authorities essentially create conditions for the talented guys to leave. Instead of jobs by distribution, Sergey suggests market feedback: the companies should have the right to make a complaint to the university if its graduate does not know how to do what is written in the diploma.

Sviatlana Matskevich draws attention to the fact that the academic community itself, and not the ministries, should determine the basis for changes in the education system. Although the academic community was suppressed for a long time within the framework of the Soviet format, it will not immediately form as a subject of the reforms. However, one way or another, the authoritarian system of governance impedes reforms, and it needs to be changed to a democratic one which means that the academic community should take responsibility and self-govern independently. This can be helped, among other things, by the return to Belarus of the universities which were thrown away from the country.

Read more
With conflicting approaches to the referendum, the politicisation of supporters of change subsides The Kremlin support for the Belarusian strongman: “with a little help from my friend” No unity among the opposition over a possible referendum; crowdfunding of public projects has beaten a record
You have been successfully subscribed