The West and Minsk: small albeit non-systemic moves forward 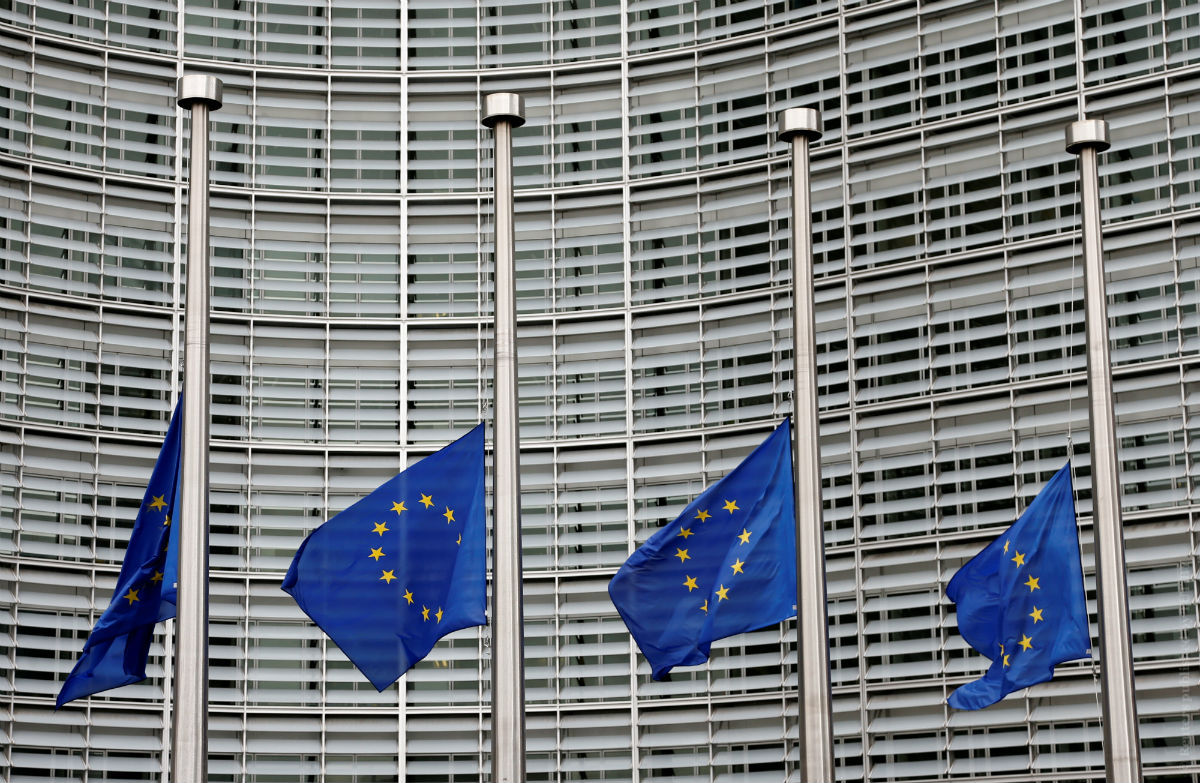 In relations with the West, the trend on improving actual relations in spheres of mutual interest has confirmed. However, the formal framework for relations has not changed and remains limited.

On November 1st, 2017, the US Embassy in Minsk announced further expansion of consular services to be provided locally. The age threshold for applicants for non-immigrant US visas has been lowered. Previously, only citizens aged 70 and over could apply for a visa and undergo an interview in Minsk. Now this service has become available to all Belarusians over 50 years old. In last ten years, this was the first decision of the US government to expand consular services in Belarus. Amid very limited political relations between Minsk and Washington, the expansion of visa services serves an important confirmation of improvements in bilateral relations.

On November 2nd, 2017, at the “Kastrychnitskiy Ekanamichny Forum” (October Economic Forum, KEF) in Minsk, head of the European Union Representation in Minsk Andrea Wiktorin stated that the European Union remained optimistic about the human rights situation in Belarus. According to her, the EU did not see the reasons for using sanctions; “in order to change something, negotiations are required”. This statement indicates that Brussels has prioritised a more pragmatic approach, which would base on interactions with the Belarusian authorities and avoidance of excessively harsh rhetoric.

Simultaneously, formal instruments of interaction with the EU are still discriminatory towards Belarus. For instance, on October 31st, the sixth session of Euronest (Eastern Partnership Parliamentary Assembly) was held in Kyiv, in which representatives of the Belarusian opposition participated. The official parliamentary delegation from Belarus has not participated in Euronest since the European Union has not recognised the elections to the National Assembly as complying with democratic standards.

Hence, the dialogue between the West and Belarus has continued with ‘small steps’ and has a positive dynamic. Yet the solution to fundamental issues in Belarusian-European relations, which could lead to systemic and institutional changes, is not observed.