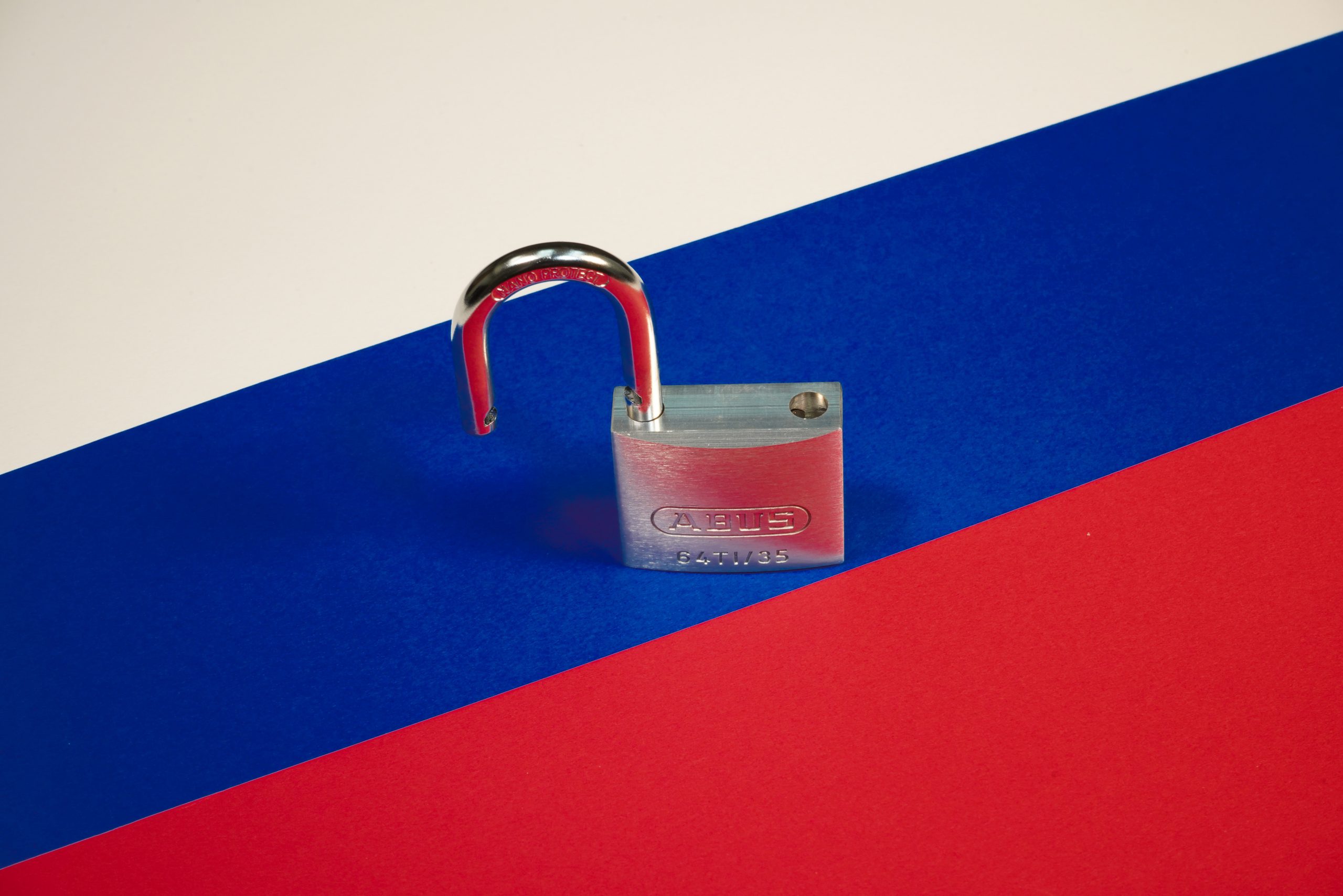 On July 15th, the European Commission adopted a joint proposal for a new package of measures aimed at strengthening the effectiveness of the six previous packages of sanctions against Russia, which also affects Belarus. The package proposes to extend existing EU sanctions for six months until the end of January 2023.

The new package provides for a ban on the import of Russian gold and strengthened control over the export of dual-use goods and advanced technologies. Unlike previous reports, this package will not include clarifications regarding the transit of sanctioned goods to the Kaliningrad region. It is emphasized that the EU sanctions in no way affect trade in agricultural products between third countries and Russia.

US Treasury excluded two Russian companies from the sanctions lists and allowed a number of transactions with Russia that previously fell under sanctions. The Kazakh division of Alfa-Bank and the former German subsidiary of Gazprom, Gazprom Germania GmbH, were exempted from sanctions. General licenses were also issued that allow transactions with Russia related to fertilizers, food, medicines, and medical equipment.

While the West is softening some sanctions against Russia to avoid an energy and food crisis, the EU and the US have no intention of reducing the intensity of pressure on Belarus. Speaking with the leader of the Belarusian opposition Svetlana Tikhanovskaya, the High Representative of the European Union for Foreign Affairs and Security Policy Josep Borrell confirmed the EU’s unwavering support for the struggle of the Belarusian people for their own future and sovereignty, which “is under threat due to Lukashenka’s complicity in Russia’s war against Ukraine.”

Following new high-profile court verdicts against independent journalists and political activists, the United States reaffirms its commitment to the creation of an independent and sovereign democratic Belarus in partnership with the Belarusian people and the need to bring the Lukashenka regime to justice.

Meanwhile, as expected, the rating agency Moody’s considered the rouble payment on Belarusian Eurobonds to be a default. The Ministry of Finance of Belarus in response called the agency’s statement a provocation aimed at artificially creating shocks.

S&P Global Ratings has not yet begun to lower the ratings of Belarus after Minsk’s attempts to pay a coupon on Belarus-27 bonds in national currency. It confirmed the long-term and short-term ratings in foreign currency at the level of “CC/C” by keeping them in the CreditWatch list (under review) with a “negative” outlook. However, the agency may lower them to the pre-default level of “SD”, if the coupon payment on Eurobonds maturing in 2027 is not made in US dollars by the end of the 30-day deferral (approximately the end of July) specified in the terms of the bond.”

Be that as it may, the default on Belarusian Eurobonds will have long-term negative consequences and effects. The initial effect is that international lenders will refuse to provide funds to the borrower who defaulted. The secondary effect is the impact on the credit ratings of Belarusian companies, whose transactions may be called into question. Default can also provoke an outflow of foreign capital from banks, since the owner’s right to revoke in case of default may be spelled out in the terms of transactions.

As a result, the economic downturn in Belarus is accelerating under the influence of Western sanctions. Belarus’ GDP declined by 8.8% in annual terms in May, following a fall in April of 6.5%. At the same time, the baseline forecast for the fall of Belarusian GDP for 2022 assumes a reduction by 6.5%. As a result of sanctions, Belarusian exports may lose up to USD 10 billion.

Against this background, the Belarusian regime has no choice but to accuse the West of preparing an invasion of Russia through Ukraine and Belarus in order to gain additional support from the Kremlin. Minsk has no alternative but to become more active further afield, including full accession to the SCO. However, these actions will not be able to compensate for the growing pressure from the West.