The Belarusian regime calls on the West for dialogue, but the West does not see an independent player 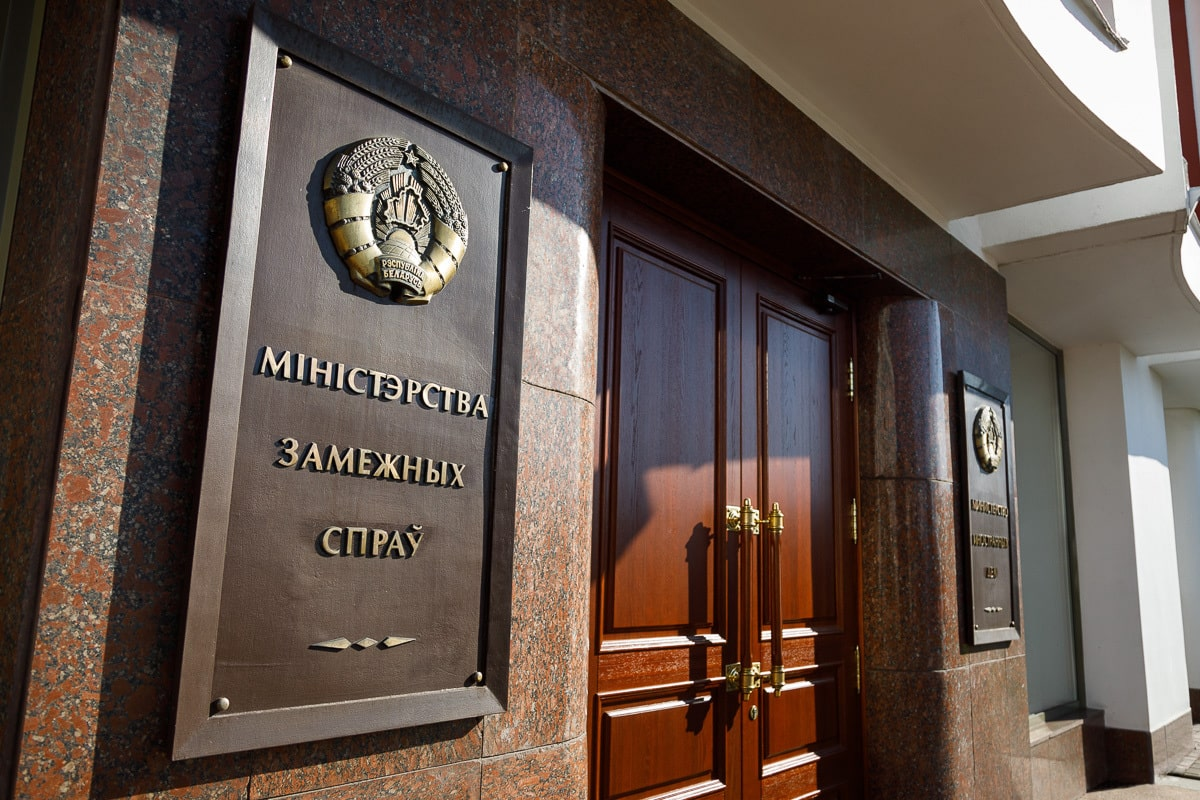 Against the backdrop of new Russian defeats in the military conflict with Ukraine, and the increasing sanctions pressure on Russia from the international community, the Belarusian regime is looking for ways to normalise relations with the West. However, Western countries do not see evidence of the Belarusian authorities’ independent action and do not take this call seriously.

The letter of the Foreign Minister of Belarus Vladimir Makei, dated April 6th to representatives of European diplomatic departments, in which he calls on the EU to restore dialogue with the Belarusian regime, represents a new twist in the position of Belarus about both the ongoing Russian-Ukrainian conflict and the West. Makei emphasises that Belarus will not be drawn into the war and calls for abandoning “accusations and labelling, inflammatory rhetoric and unilateral restrictive measures and reconsider the paradigm that will determine the future of Relations between Belarus and the EU and European security for the coming years.” Belarus also counts on the EU’s support for its sovereignty, independence, and resilience to emerging challenges.

The fact that the report of the mission of experts of the OSCE Moscow Mechanism on the war in Ukraine does not classify the use of the territory of Belarus by Russian troops as military aggression facilitates this position of Belarus as not party to the military conflict.

However, further rhetorical support from Alexander Lukashenka for the Russian military invasion of Ukraine, the accusation of Great Britain of organising a “psychological special operation”, as well as the promise to jointly show the West “Kuzkin’s mother” undermined Belarusian diplomatic efforts to find a way out of foreign policy isolation and establish a channel of communication.

In addition, on the morning of April 16th, Russian Su-35 fighters operating from Baranovichi air base struck the L’viv region. Secretary of the National Security and Defence Council of Ukraine Alexei Danilov again reproached the Belarusian regime: Kyiv was preparing for an attack by Russia but did not expect it to involve the territory of Belarus.

After such revelations, it is not surprising that the text of Makei’s letter fell into the hands of the Western media. In fact, its publication was a kind of EU response to Minsk’s call to restore dialogue and stressed the lack of credibility the Belarusian regime has in Western capitals. In response Lukashenka promised to “dump” compromising material on Western diplomats.

Aside from this, the level of geopolitical tension and growing sanctions pressure on the economy causes great concern and irritation for the Belarusian authorities. Contrary to the official rhetoric, Belarus allows visa-free entry to citizens from neighbouring EU countries (Lithuania and Latvia were the first) in the hope of strengthening good-neighbourly relations, stimulating tourism, and attracting foreign currency into the country.

As a response to EU sanctions, the Belarusian authorities imposed a ban on the movement of EU registered cars (and tractors) across the Belarusian from April 16th. However, an exception is made for travel through certain checkpoints to specially designated cargo handling locations. Together with visa-free travel, these measures potentially enable Belarus and Russia to avoid a complete transport blockade.

Although the Belarusian regime has already realised the error of its initial bet on Russia and fears increased pressure from the Kremlin, its lack of credibility in the eyes of the West does not enable even crisis channel communications, let alone a return to a full-fledged dialogue. For that, Minsk would have to withdraw from the Russian-Ukrainian war.