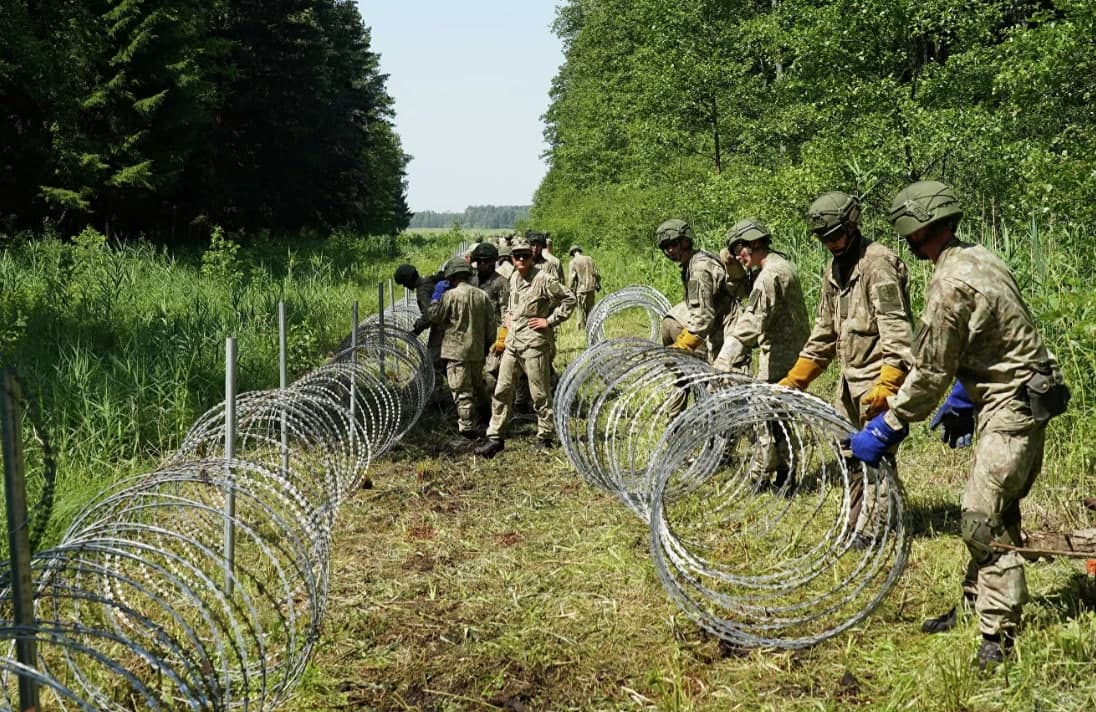 The Belarusian regime has begun systematic countermeasures in response to the introduction of sanctions against it by the European Union and the United States. As previously announced by the representatives of the Belarusian regime, these actions are partly reciprocal and partly asymmetric.

The regime intensified its repression of the civil society organisations, including the independent media journalists. On July 8th, 15 media representatives and public activists, including four employees of Nasha Niva, were detained across the country, sparking another wave of criticism from the West. The European External Action Service representative, Peter Stano, issued a statement accusing the regime of completely disregarding Belarus’ commitments in the UN and the OSCE.

The European Parliament will hold a discussion regarding the situation facing Belarusian independent media on July 12th. Meanwhile, the EU, the US and the UK also condemned the conviction and sentencing of former presidential contender Viktar Babaryka and demanded his release.

On July 6th, Alexander Lukashenka held a meeting to discuss sanctions countermeasures and banned the transport of German goods to Russia and China via Belarus.

Further aggravation has occurred in regime’s relations with Lithuania. On July 5th, Sviatlana Tsikhanouskaya’s office was granted official diplomatic status as the representative office of Belarusian democracy in Lithuania. This provoked a strong reaction of the regime’s Foreign Office, which promptly reduced the authorised staffing of the Lithuanian diplomatic mission in Minsk to a minimum (1 consular officer and 3 technical staff). Lithuania has symmetrically reduced the regime’s representation in Vilnius.

Tensions related to the increased flow of illegal migrants across the Belarusian-Lithuanian border continue to grow. Lithuania requested help from FRONTEX (the EU border force) and began constructing a barbed-wire border barrier. A similar situation may be imminent at the Polish border as on July 6th, officers of the Podlasie branch of the Polish Border Guard Service detained 40 Afghan citizens illegally crossing the border from Belarus.