The negative response to the detention of journalists has somewhat subsided, practical cooperation between Belarus and the EU continues 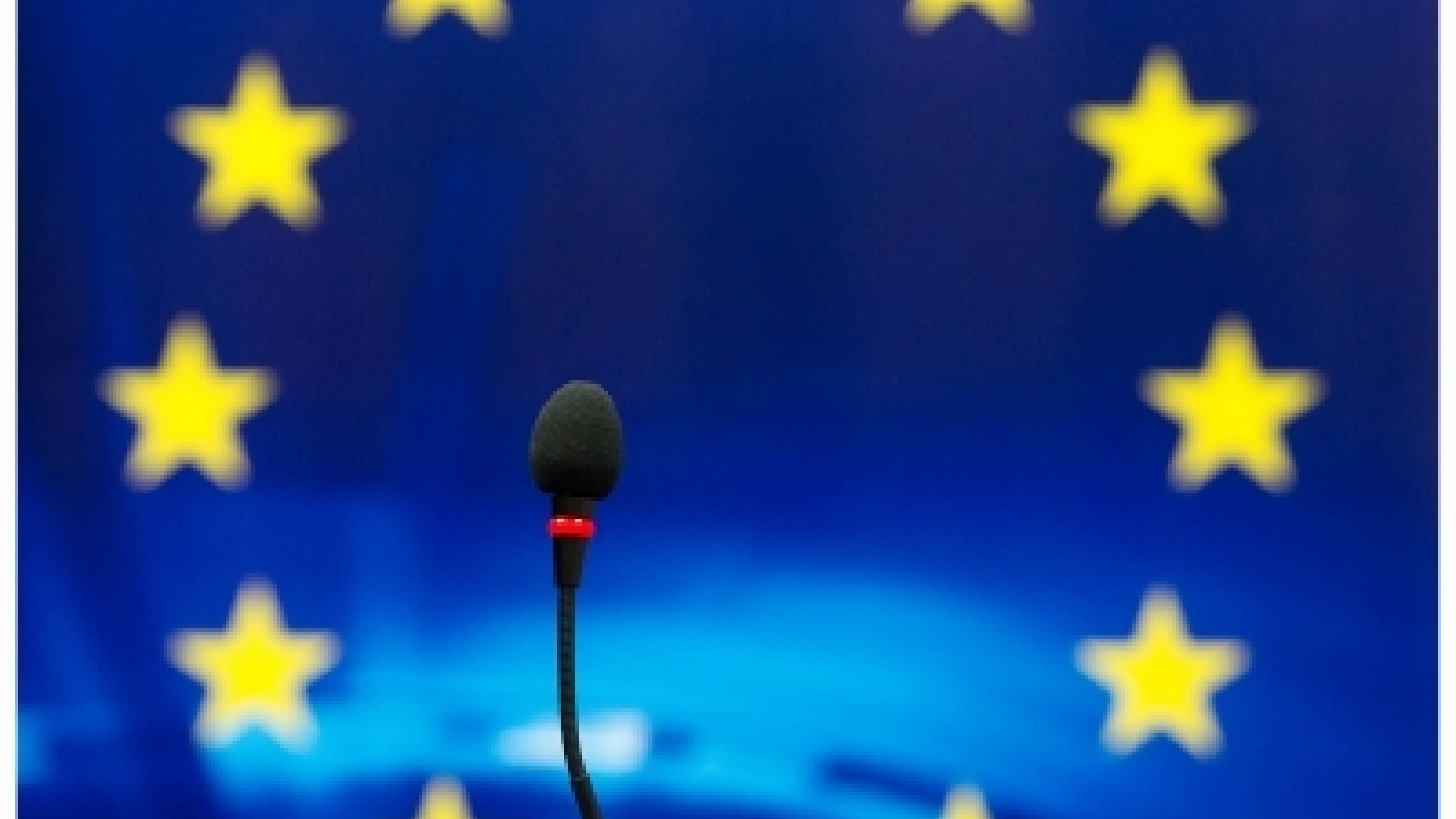 The release of journalists in the BelTA case has sharply reduced the interest in Belarus among Western politicians and media. The summer holiday season also had a chilling effect on the intensity of political contacts between official Minsk and the West; however, economic and technical cooperation has sustained.

On August 10th, 2018, the UN special rapporteur on the situation of human rights in Belarus, Miklos Haraszti, made a statement in which he warned the Belarusian authorities against punitive measures against journalists. According to him, “This action is aimed at obliterating the remnants of journalistic independence in Belarus, and follows oppressive new laws passed in June against independent internet media”.

In addition, The Washington Post has analysed the actions of the Belarusian authorities in relation to independent journalists and the Internet. The author of the article, Tatyana Kulakevich, has come to the conclusion that the main reason for repressions against independent media in Belarus was the upcoming presidential elections and the need to control the information space.

Despite the surge in negative rhetoric from the West in response to recent developments, practical cooperation with the EU and some Western states has not been interrupted. On August 14th, a grant contract was signed on the international technical assistance project: “Improving border management operations at the Bruzgi and Berestovitsa road checkpoints”. The project will be implemented jointly with the Podlaskie Voivodeship of Poland within the framework of the “Poland-Belarus-Ukraine” cross-border cooperation programme for 2014-2020. The European Union will contribute circa EUR 1 million to the project.

So far, the BelTA case, albeit prompted a wave of negative response from the West, has not had a significant impact on Belarus’ relations with the EU and the US. Should repressions against journalists do not lead to serious consequences, such as imprisonment or restrictions on media activities, the atmosphere of the normalisation in relations is likely to recover swiftly.