Minsk continues to escalate confrontation with the West, despite the obvious costs 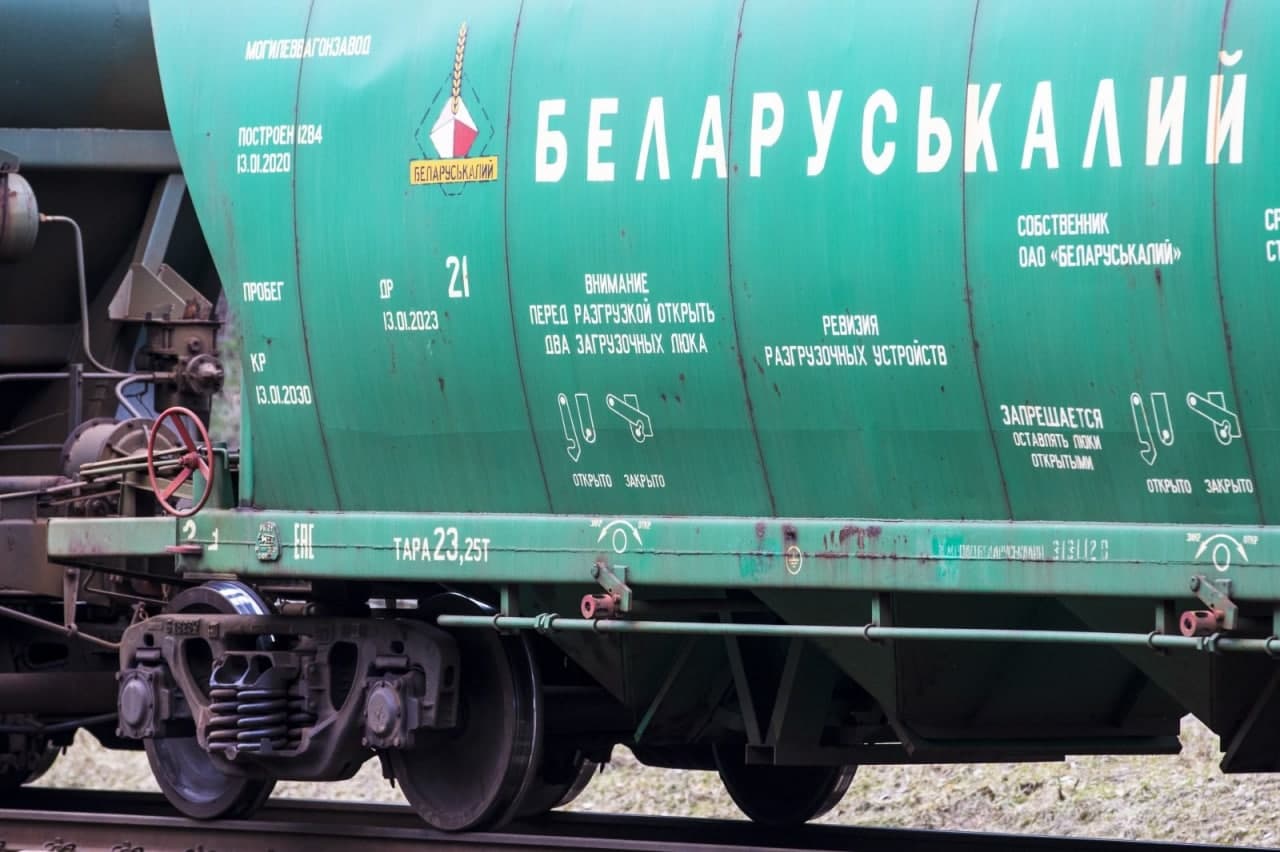 Responding to transit restrictions on Belarusian potash from February 1st, Lukashenka instructed his government to prepare retaliatory measures against Lithuania. He stressed that his goal is not to initiate conflict with Poland, the Baltic states and Ukraine, however, he is forced to respond to the unfriendly actions of the Lithuanian government.

Retaliatory measures may lead to a full-fledged economic war with Lithuania, which may also draw in Russia, leading to the transhipment of all Belarusian cargo via Russian ports, and the closure of the border for Lithuanian carriers. In addition, the Belarusian regime aims to recover lost profits from Lithuania. From February 7th, rail transit through Belarus of petroleum products, chemical and mineral fertilizers loaded at the stations of Lithuanian Railways is banned. This amounts to approximately 1.5-1.6 million tons of cargo per year worth more than USD1 billion.

However, affected companies have already established bypass routes. For example, the Polish oil refining concern PKN Orlen plans to transport oil products to Ukraine from its Lithuanian refinery via Poland. Lithuanian Railways has also rejected applications from several freight forwarders for the transportation of fertilizers and oil products from Russia and Kazakhstan. Lithuanian Railways also decided to interpret the sanctions in such a way that they affect the goods passing through Belarus.

Estonia has extended sanctions to goods with commodity code 2707 (benzene, toluene, xylene, naphthalene, aromatic hydrocarbons), which formally do not fall under EU sanctions, following a scandal with the transit of Belarusian oil products (sanctioned fuel oil, which has a commodity code 2710, was exported under the code 2707).

Following an initiative of the Office of Sviatlana Tsikhanouskaya and Denmark, the EU Council of Ministers may soon discuss increasing the effectiveness of sanctions by closing loopholes facilitating trade in potash and petroleum products, and other corruption schemes related to the Belarusian regime.

Meanwhile, despite failing to force the West into dialogue by escalation, Minsk continues to employ a strategy of pressure, incurring new risks. The United States warned Belarus that additional sanctions will follow in the event of Belarus involving itself in Russian aggression against Ukraine. The US State Department evacuation of the families of American diplomats from Minsk following the deployment of Russian troops speaks not only of distrust but also to a loss of relevance in the eyes of Washington. Officials expressed concern about the manoeuvres, perceiving the Russian troops in Belarus as an occupation posing a threat to the countries of Europe.

Lukashenka expects that escalation of regional tensions will distract the West from the constitutional referendum and allow him to impose the result on normalization of relations on its own terms. The European Parliament believes the repressive conditions on civil society in Belarus mean that the constitutional referendum cannot be considered as an expression of the free will of Belarusians. The U.S. Senate also condemns the ongoing repression in Belarus and calls on the Belarusian authorities to fulfil their OSCE commitments, and hold new presidential and parliamentary elections in accordance with OSCE standards. The first step towards normalizing relations with the West could be the release of all political prisoners. The initiative of the new Swiss ambassador Christina Honegger Zolotukhin presenting her credentials to Lukashenka shows that the West is interested in maintaining channels of communication.

However, constant escalation of tension with Western countries and Ukraine and an inability to compromise not only fail to reverse the trend of deteriorating relations, but also increase the toxicity of Belarus even for China, which did not invite Alexander and Viktar Lukashenka to the Winter Olympics in Beijing.