Minsk believes it has nothing to lose 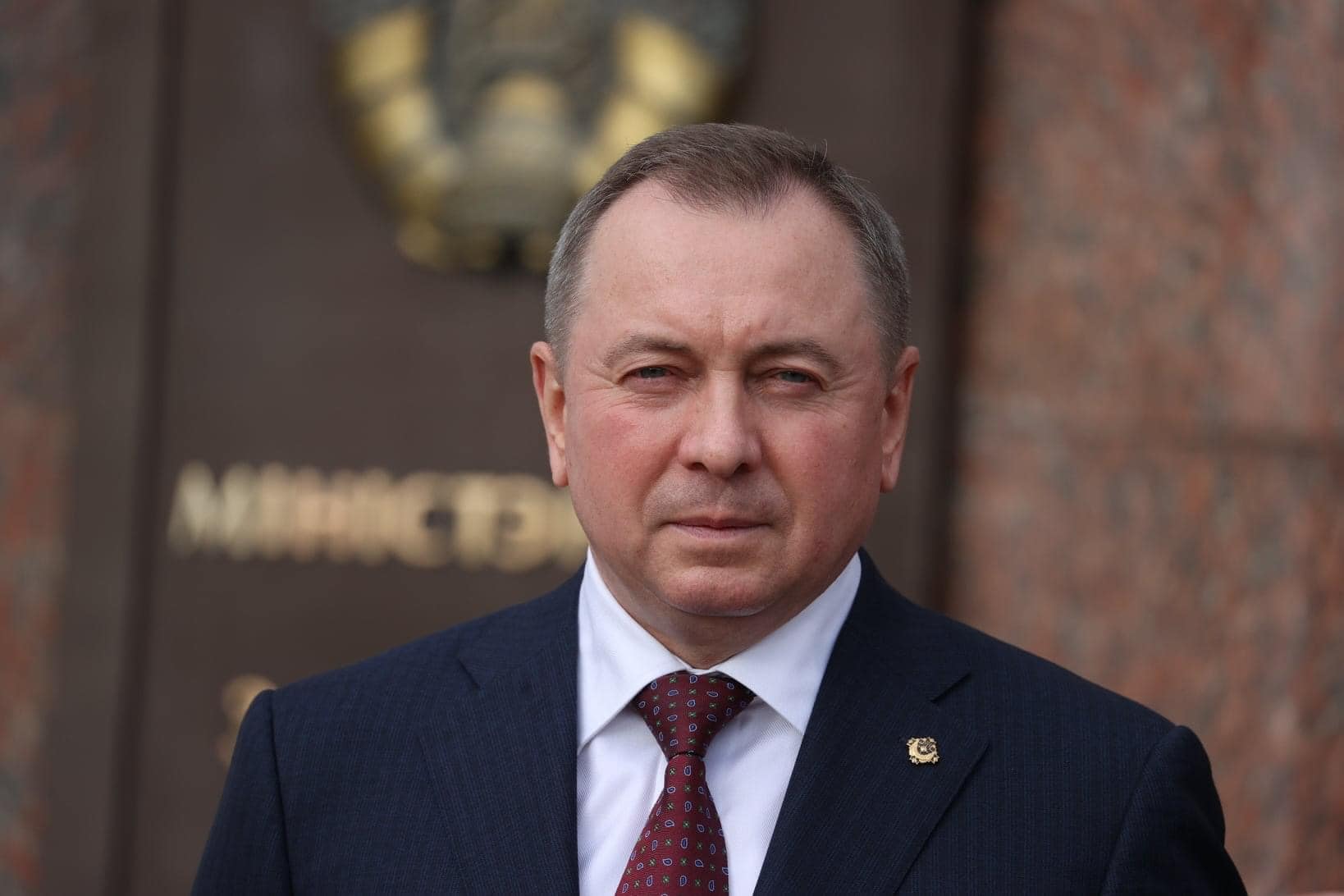 Minsk acts as if they are convinced that the reactivation of US sanctions against five petrochemical companies is the full extent of the problem the sanctions policy of the US and the West can create.

The investigative film “Kill the President” was shown on Belarusian state TV on April 28, elaborating on the previous allegations of US involvement in the organisation of a coup d’etat in Belarus. In particular, the film refers to the State Department, the CIA, and President Biden’s adviser Michael Carpenter, who allegedly oversaw the Belarusian plot. However, no solid evidence linking the conspirators to American officials was uncovered in the investigation or presented in the film.

On April 30, in an interview with Euronews, Foreign Minister Makei said that mutual recriminations with the West had escalated to the extent that “we” (the Belarusian authorities) could not retrieve the situation.

Leader of Democratic Belarus Sviatlana Tsikhanouskaya last week held a series of meetings with European politicians, including Austrian President Alexander Van der Bellen, Polish President Andrzej Duda, Italian Foreign and Labour Ministers Luigi Di Maio and Andrea Orlando. The topic of discussion was EU sanctions and assistance to repressed Belarusians and, in Austria, the prospects for Austrian mediation in negotiations between the Belarusian regime, the opposition, and Russia.