The EU is preparing to strengthen sanctions due to the migration crisis, and within the political situation, the Belarusian regime is sending ambiguous signals 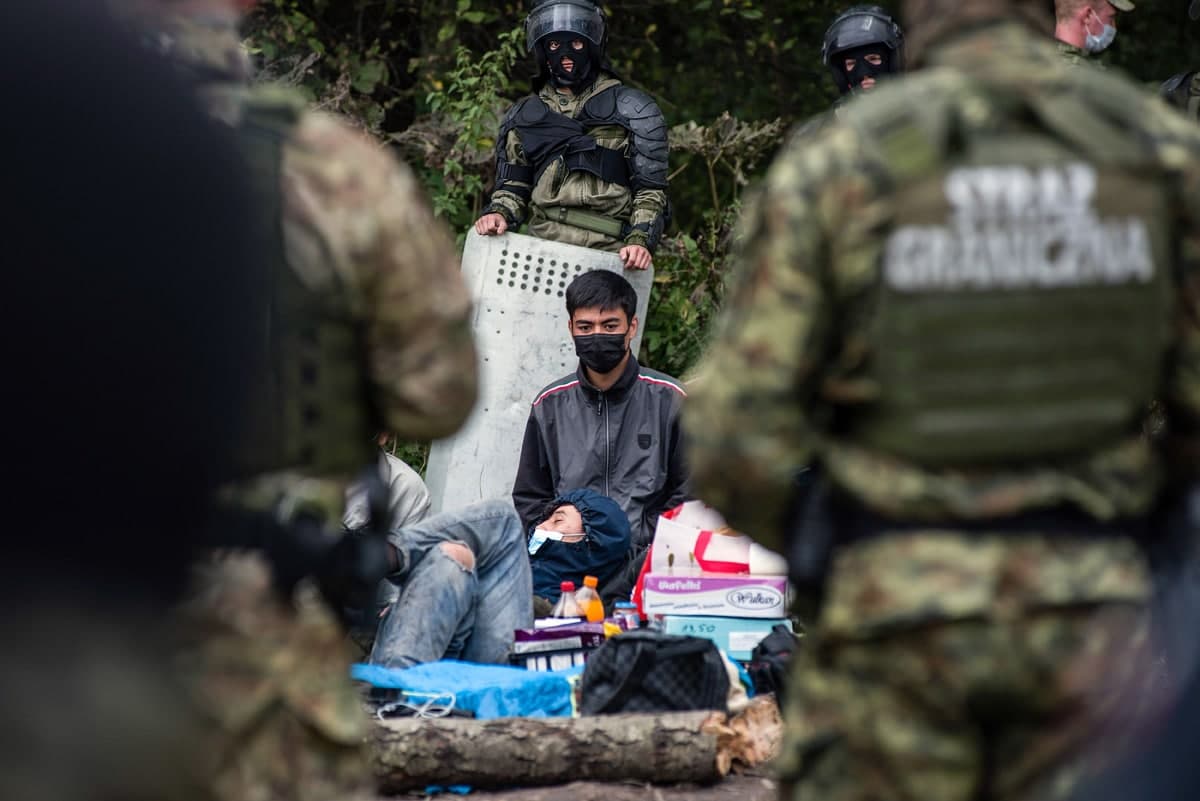 The EU did not succumb to Minsk’s blackmail by the migration and began to prepare more rigid sanctions. As anticipated, the escalation of the migration crisis by the Lukashenka regime led not only to solidarity between the EU member states but also put the Belarusian issue on the agenda of both the entire Euro-Atlantic community and between Russia and Europe. Meanwhile, Belarus began to feel the first serious consequences of the recently imposed US sanctions. This pushed Minsk to a targeted amnesty in the hope of preserving a window of opportunity for dialogue with the West.

Countries of the European Union have agreed to undertake all necessary measures to effectively protect the external borders of the EU from the flow of illegal migrants, equating Minsk’s actions to a direct attack aimed at destabilising and putting pressure on the EU. To solve the problem, Brussels is going to cooperate with the countries of origin (for example, Iraq and Turkey), while continuing to ignore Minsk’s attempts to involve the European side in direct negotiations. The EU will also revise its participation in cross-border cooperation programs implemented under the European Neighbourhood Instrument 2014-2020 but will continue to support civil society in Belarus. If the domestic political situation in Belarus continues to deteriorate, and Minsk does not stop the instrumental use of migrants for political purposes, the EU is ready to extend the sanctions pressure.

Lithuania has successfully mobilised the support of the Euro-Atlantic community in the fight against the immigration crisis, attracting more and more attention to the Belarusian crisis. The meeting between the President of the European Parliament David Sassoli, and Lithuanian Prime Minister Ingrida Šimonytė showed that sanctions against the Lukashenka regime are perceived as an effective tool, using which, the EU wants to prompt the current leadership to release political prisoners and to abstain from such aggressive actions, as, for example, the hijacking of a Ryanair plane.

US Secretary of State Antony Blinken and Lithuanian Foreign Minister Gabrielius Landsbergis condemned the harsh repression of civil society in Belarus by the Lukashenka regime and called on him to immediately stop repression against Belarusians and the organisation of illegal migration routes across Belarus’ borders.

The migration crisis has become a factor of serious irritation, even in the eyes of those EU member states that are not its primary victims. As a result, even the outgoing German Chancellor Angela Merkel complained to Russian President Vladimir Putin about Lukashenka’s actions. In turn, the Kremlin took the opportunity to offer the West its vision of the resolution of the Belarusian crisis.

Meanwhile, Belarus began to feel the first effects of the previously imposed US sanctions. For instance, “Absolutbank”, caught in the sanctions list, has ceased to issue and serve Visa cards and transfer money in foreign currency and no longer offers Western Union transfers. In addition, there were reports of failure in the payment terminals all over the country, in practice demonstrating the dire consequences of the possible disconnection of the Belarusian financial system from the SWIFT.

To limit the financial capacity of the Belarusian regime, the leader of Belarusian opposition Sviatlana Tsikhanouskaya encouraged chairwoman of the IMF Kristalina Georgieva and US Treasury Secretary Janet Yellen to deny current Belarusian authorities access to the allocated SDRs totalling circa USD 1 billion following the examples of Afghanistan and Myanmar.

The Belarusian authorities reacted ambiguously to this development of events. On the one hand, they continued to repress civil society. On the other hand, they agreed to a targeted amnesty for political prisoners to reduce the degree of tension and leave a window of opportunity for dialogue in relations with the EU and the United States. However, these signals were either not read properly or ignored by Western capitals, which increases the likelihood of further deterioration in relations between Belarus and the West as long as the Belarusian authorities do not take more resolute steps of de-escalation.