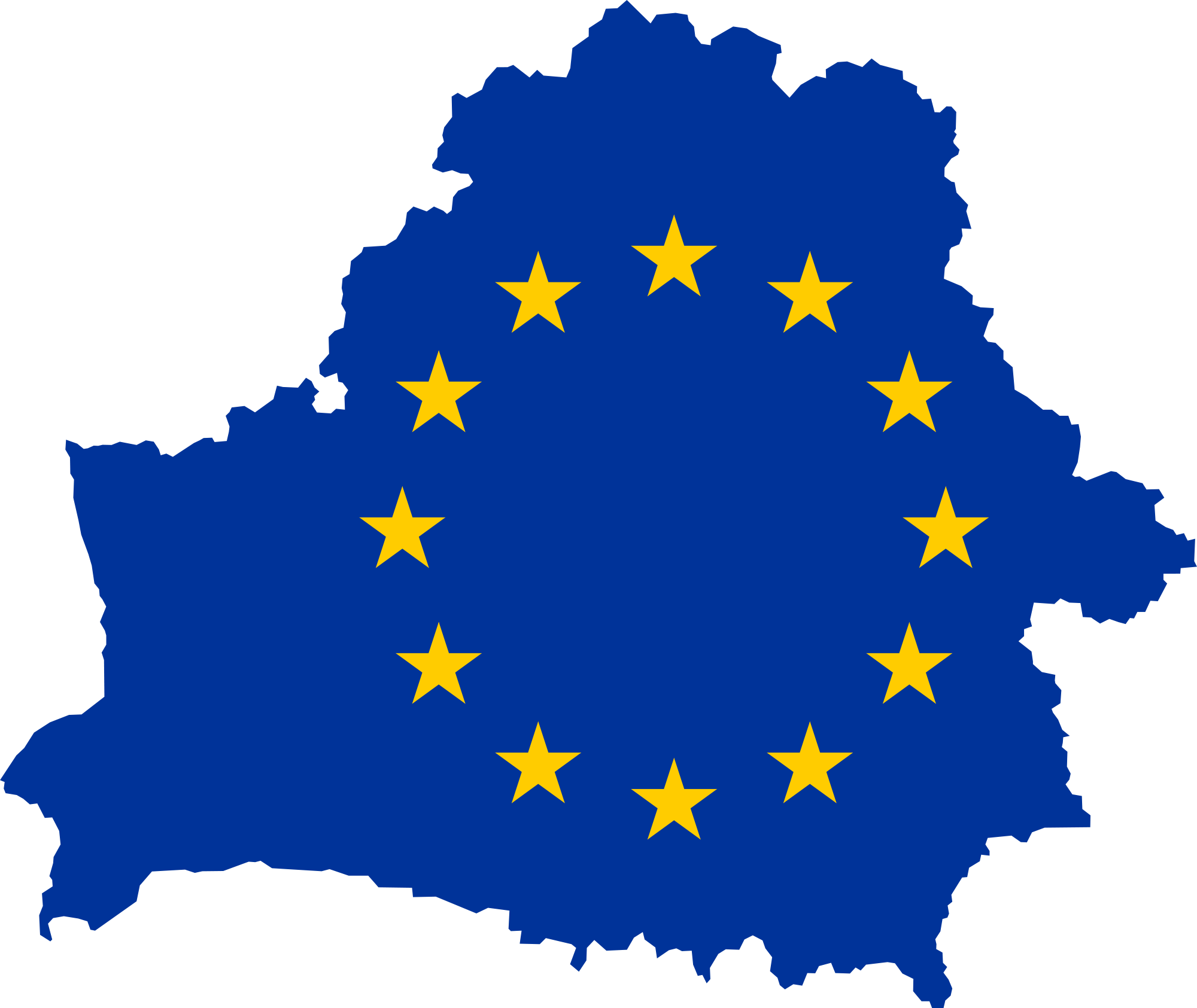 Last week, the president and top Belarusian officials made some important statements which could be interpreted as a message to the West about Belarus’ desire to boost cooperation, especially in economy.

President Lukashenka stated, while accepting credentials of foreign ambassadors on October 2nd, that “a consistent and pragmatic policy helped us to normalise and strengthen relations with Western states”. In addition, the president expressed hope for the implementation of the Helsinki 2.0 project. Foreign Minister Makei made a similar statement, according to him, “relations between Belarus and the European Union and the United States inspire optimism”, the “positive atmosphere” in relations with the West “is gradually expanding”, and the Belarusian authorities “intend to continue this dialogue”.

A few high-ranking Belarusian officials have simultaneously emphasised Belarus’ interest in a more practical cooperation with the European Union. In particular, Prime Minister Andrei Kobyakov said that Belarusian exporters needed to diversify their supplies to the EU. To do so, he required to make lists of competitive goods and services for the European market by late 2017. His Deputy Anatoly Kalinin emphasised that “Belarus counts on the financial support of the European Union in implementing cross-border projects”. In addition, Vladimir Makei said that Belarus sent proposals to Brussels about “a number of specific regional projects” which could be implemented within the Eastern Partnership framework. On October 2nd, the House of Representatives ratified two agreements aimed at creating an international legal framework for Belarus’ participation in the EU cross-border cooperation programme.

Minsk is attempting to adjust the Belarusian-western agenda to channel it to meet Belarus’ interests, while demonstrating its interest in continuing the ongoing dialogue. As the Eastern Partnership Summit draws closer (scheduled for late November in Brussels) such rhetoric would only multiply.