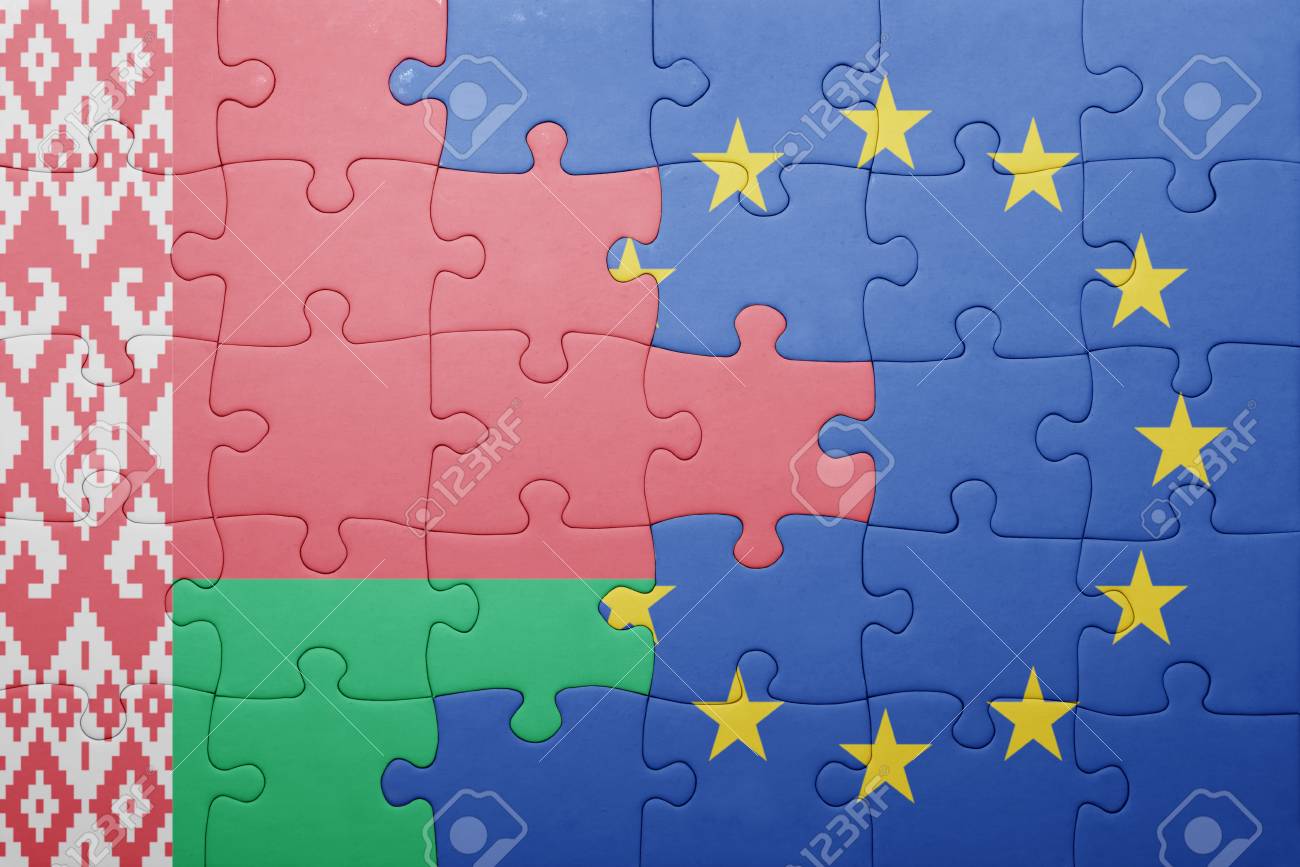 Since cooperation with Belarus is not a priority for the EU and the United States, a rapid progress in improving political relations with Minsk is unlikely, moreover the West is not ready to make any financial or reputational investment. However, practical cooperation is developing at a good pace.

Last week, Minsk continued routine consultations with some EU member states. On April 12th– 13th, Deputy Foreign Minister Oleg Kravchenko held talks in Portugal. Among other things, he discussed cooperation between Belarus and the European Union, including within the Eastern Partnership. During the visit, the parties signed an intergovernmental agreement on economic cooperation envisaging the establishment of a joint Belarusian-Portuguese Commission for Economic Cooperation.

On April 9th, it was reported that the EU planned to invest about Euro 7.5 million in the modernization of the Belarusian border checkpoints Berestovitsa and Urbany on the Polish and Latvian borders respectively. The implementation of these projects would also contribute to the strengthening of the border security before the Second European Games and the World Hockey Championships.

On April 12th, the head of the European Parliament delegation for relations with Belarus, Bogdan Zdrojewski, made some statements, which reflected current attitudes in Brussels towards Belarusian-European relations. He praised the improved dialogue between the European institutions and the Belarusian authorities, Belarus’ role in the settlement of the Russo-Ukrainian conflict, as well as some changes in the election process. According to MEP Zdrojewski, no one in Brussels expected a major breakthrough from Belarus, however, she could make progress at a faster pace and show more tangible results. Interestingly, for the first time a MEP publicly acknowledged the EU’s double standards policy towards Belarus. In particular, he noted that “in the negotiations on visa facilitation the European Commission expects that Belarus introduces biometric diplomatic passports, despite the fact that not even all European states issue such passports”.

Hence, the routine normalization of relations between Belarus and the West, which includes an increase in contacts and the scope of issues for negotiations, toning down and broader cooperation, retained. However, as before, there has been neither progress on crucial issues, nor a qualitative change in relations.